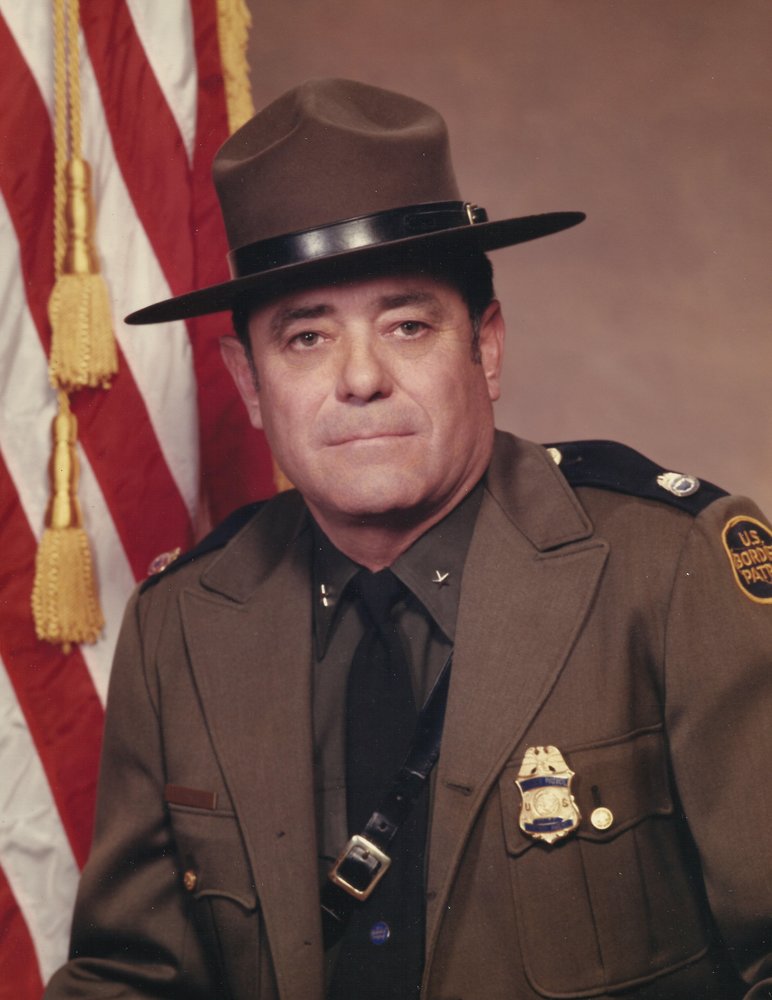 Age 87. Died April 9, 2020 in Tucson Arizona. Born 1933, Roland Iowa.  Jerald, known by others as Jerry, Jon, or J.D. dedicated himself to a lifetime of selfless public service to our country. On the plains of rural Iowa, Jerry grew up with the hardships and lessons of the great depression. Facing adversity early on instilled in Jerry the qualities that would define him throughout life, tenacity, integrity, resilience, resourcefulness, fairness and patriotism. Jerry grew up tough but with a loving kind heart. A decorated Korean War veteran, he enlisted and served during combat operations aboard the submarine USS Besugo SS-321 interdicting enemy vessels in the northern Pacific. Based in San Diego CA, Jerry met the love of his life Marjorie Ann, survived by wife of 64 years, a native of Michigan. Upon discharge, they were married in 1956 and he enrolled at Iowa State University. This move was closer to father Truman, mother Ramona, brother Gene who have passed, survived by sister Pam now residing in Gilbert AZ. In 1958, was blessed with the birth of their first son Steven, who with wife Theresa presently resides in southeastern Michigan. Jon’s young family soon relocated to Michigan. Having family members serving with the Michigan State Police, Jerald aspired to a career in law enforcement. Finding his own pathway, he made application in 1961 to the U S Border Patrol where Jerald entered service and graduated academy session 079 on April 18, 1962. Here began a distinguished career of steady progression in rank and responsibility. His first duty station assignment was El Centro, CA. and in 1962 they celebrated the arrival of their second son Michael who with wife Dava make their home in Tucson, AZ. In 1966, they returned to Michigan upon Jerald’s promotion to Patrol Agent In Charge of the Trenton Michigan station. J.D., noted for his tenacity of interior enforcement, some called him by the nickname “The Hauler”. His knowledge of marine operations came to good use supervising and patrolling the Great Lakes and river boundaries of the U. S. and Canada.  J.D.’s expertise and the field office coverage of Trenton’s tri-state area led to his promotion to sector Intelligence Agent. With his performance, he rose to Deputy Chief Patrol Agent and soon after Chief Patrol Agent for the Detroit sector leading immigration enforcement for much of the Great Lakes. In 1981, greater achievement awaited accepting the Chief Patrol Agent Tucson AZ sector tasked with nearly all the Arizona international border with Mexico. Under Jerald’s leadership, the Tucson sector expanded and modernized, targeting drug interdiction, formalized checkpoint operations, increased sensor and surveillance technology and developing some of the first search and rescue tactical response BORTAC officers. Retiring in 1988, Jon and Marge pursued activities bringing them well-deserved joy. They sought travel in and out of the country. Jon loved the attractions found with pleasant Arizona winters and relished the summers at their lake home near Coldwater Michigan, a family gathering spot going back to 1968. The “Cottage” was a place he sacrificed for early on. Jon took great pride in the many projects he did himself steadily improving the property over the years and the instruction it afforded his sons in doing the same. Many happy memories made there by family and friends alike. Jerald was very fond of time shared with grandsons Ryan, Adam and great grandson Cameron. In Tucson he gave much to granddaughters Kelsea and Tayler. Preceded in passing by granddaughter Daniele. As Husband, Father, Grandfather, Brother, Uncle, Friend and Neighbor he gave much and as our Hero will be missed by all. Service by Desert Sunset Funeral Home to be scheduled.

To send flowers to the family or plant a tree in memory of Jerald Jondall, please visit Tribute Store

Share Your Memory of
Jerald
Upload Your Memory View All Memories
Be the first to upload a memory!
Share A Memory
Send Flowers
Plant a Tree