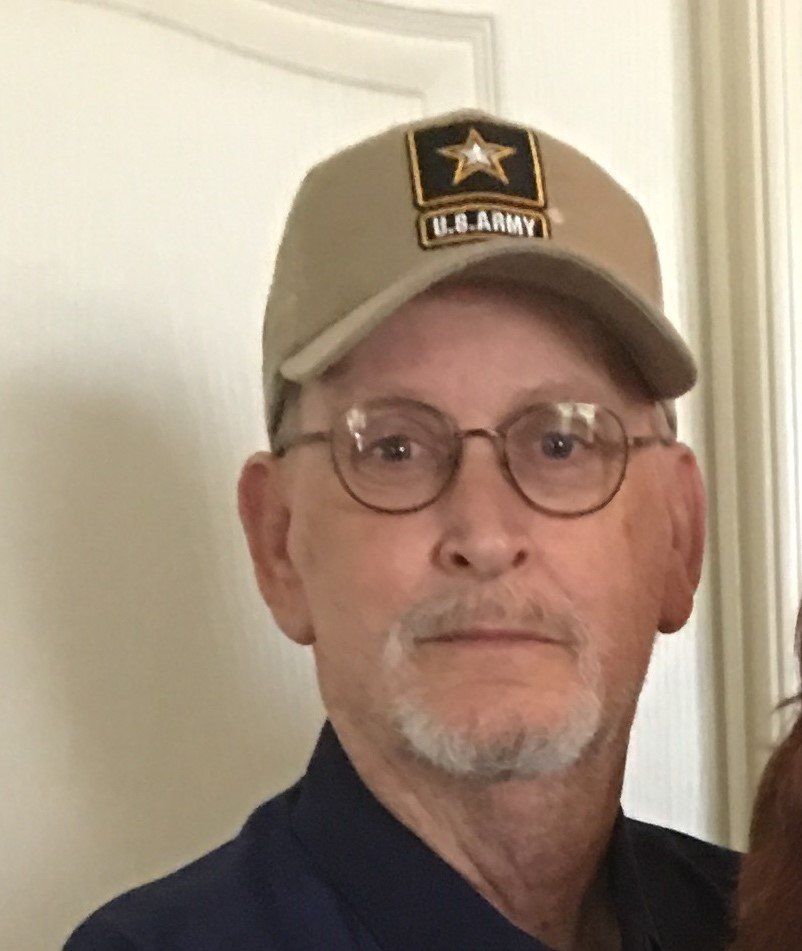 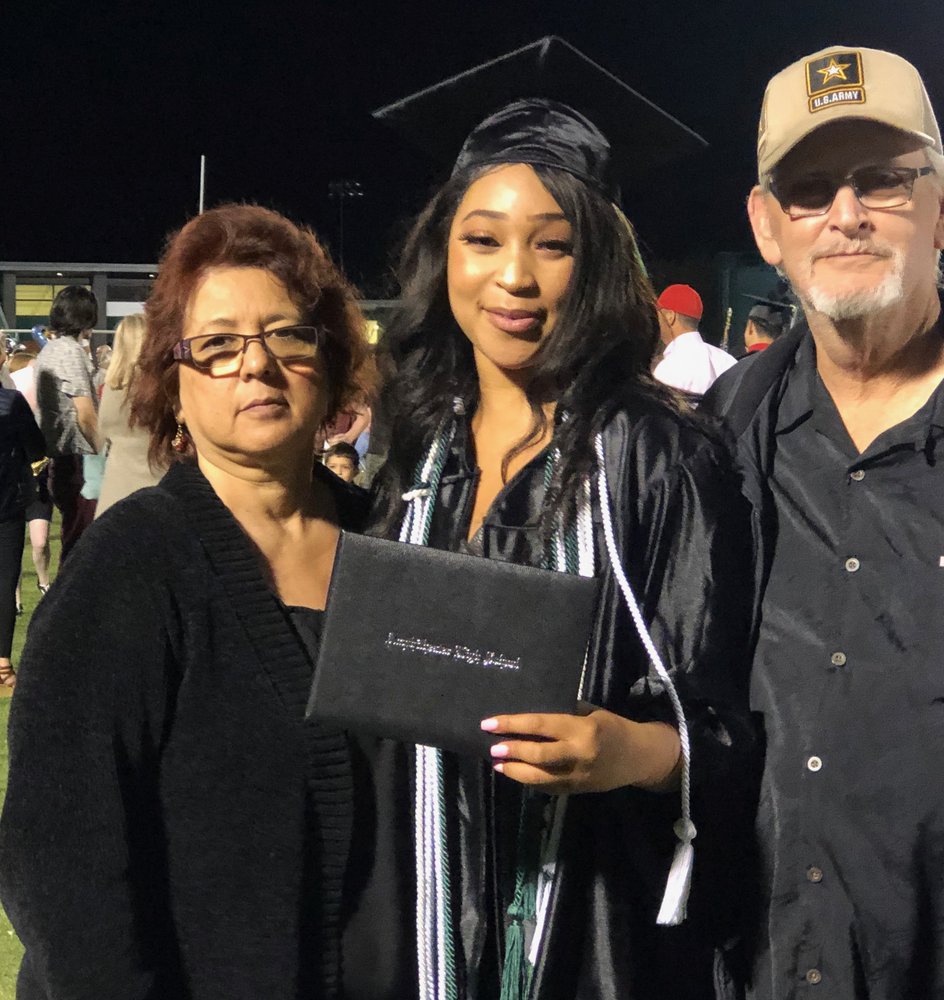 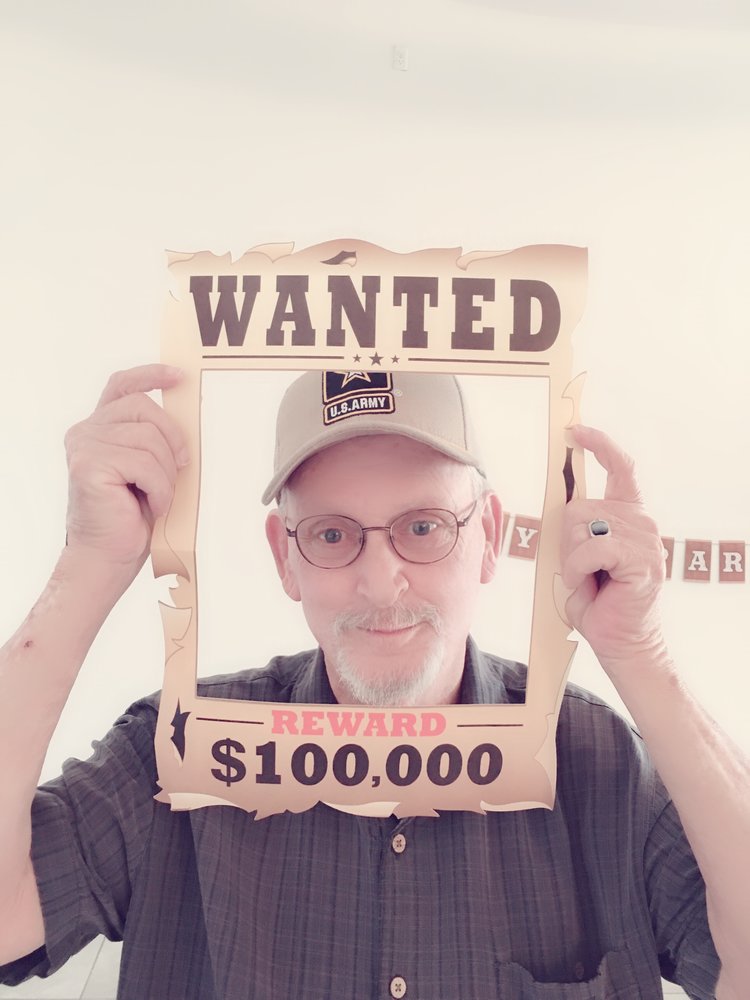 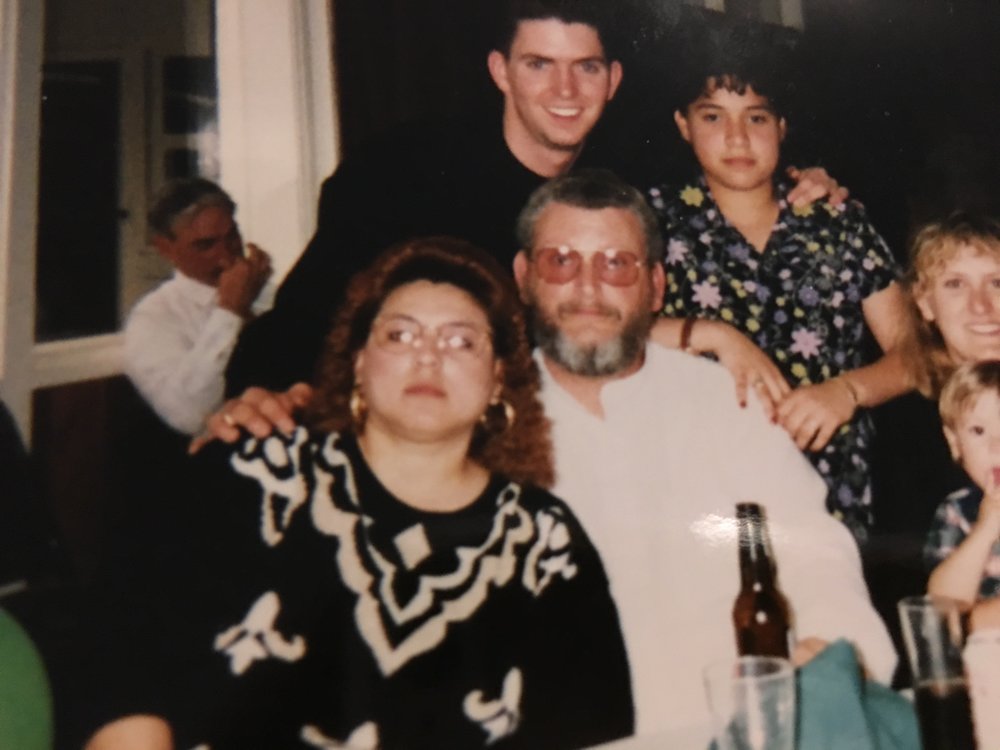 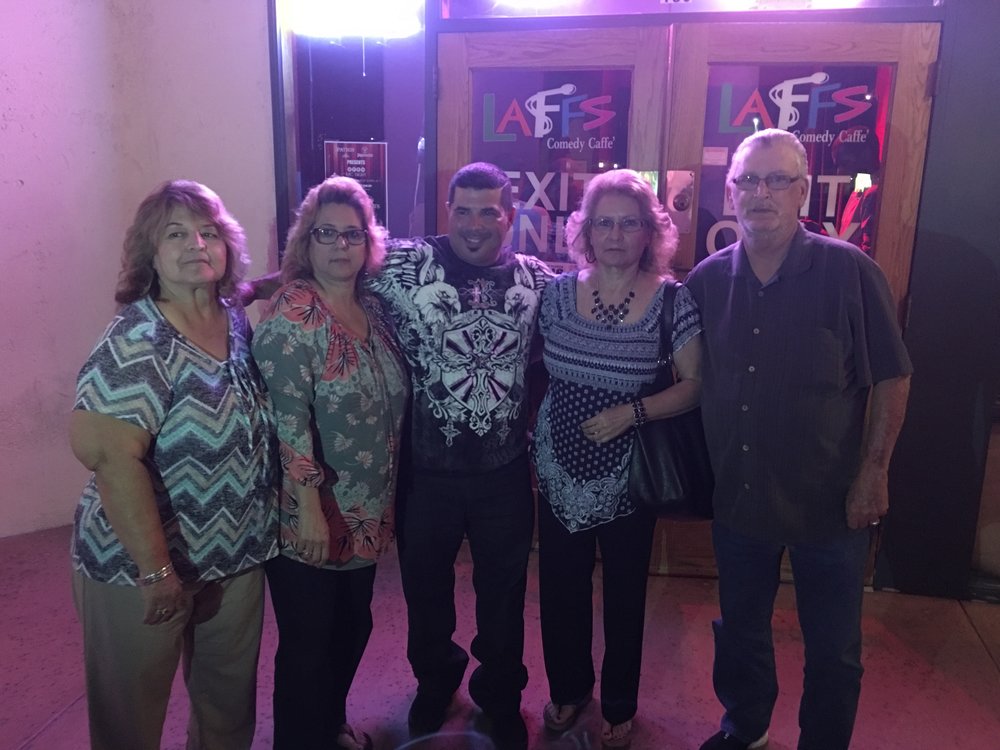 In the early morning on Thursday May 7, 2020 David James Chenoweth was called home at the age of 69. The world lost a beloved Husband, Father, Grandfather, Brother, Uncle and Friend. Dave as everyone called him, lost his battle 6 months after complications from heart surgery. He fought a good fight for those months, just as he lived his life as a warrior.

Dave was born on October 24, 1950 in Pontiac Michigan to Kenneth Chenoweth and Helen Robert. Graduating from Pomona High School in 1968. He got drafted in 1970 to fight in the Vietnam War. During his time of Service he was a US Army Sniper W/502nd Infantry Regiment,101st Airborne Division serving 8 years. He became an Expert in many different areas and received many valorous unit awards. He was a leader and hard worker, which helped in his career as a Building Facilitator for 25 years.

Dave will forever be greatly missed by all who knew this storytelling, talkative, quick witted, outgoing, loving and caring warrior. Dave is survived by his wife of 35 years Monie Chenoweth, daughters; Grace, Angelica (DJ) Sons; David C. (Erin) David R. (Andrea) Arthur, 12 Grandkids; David Jr, Tyler, Madison, Andrew, Andrina, Dante, Trevor, Isaiah, Nathanael, Sofia, Izaac, Val. 1 GreatGrandson; Gabriel. Sisters; Linda and Diane, Brother; Steve(Debbie) and many Brother and Sister In-laws and tons of nieces and nephews. He is predeceased in death by his mother Helen, father Kenneth and brothers Paul and Kenny. Dave we love you and a piece of our heart will be missing. Rest in paradise our warrior, until we meet again.

Services to be announced at a later date.

To send flowers to the family or plant a tree in memory of Dave Chenoweth, please visit Tribute Store

Share Your Memory of
Dave
Upload Your Memory View All Memories
Be the first to upload a memory!
Share A Memory
Send Flowers
Plant a Tree