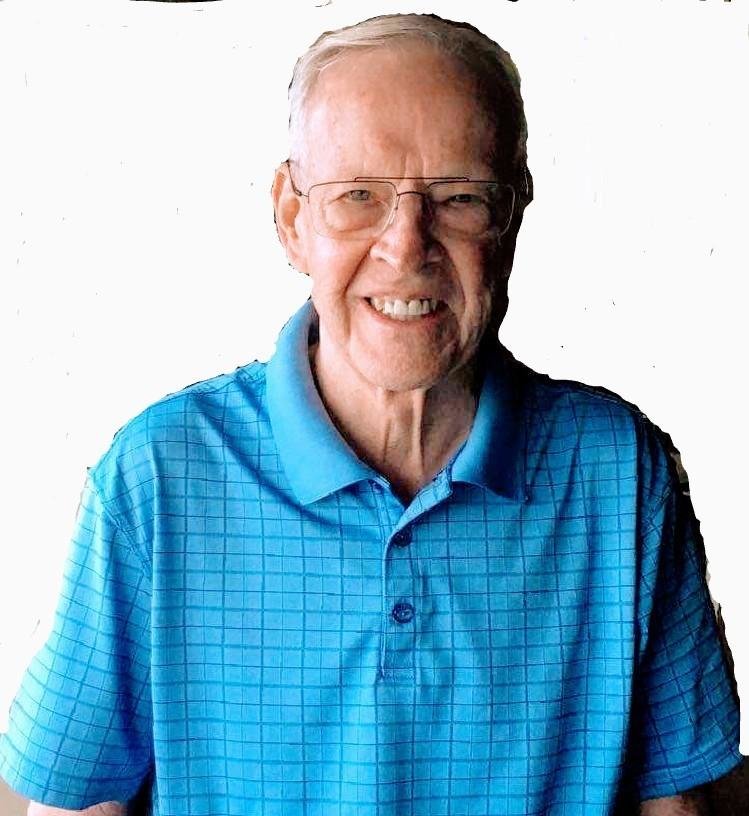 Eugene Wesley Hurd, 81, of Marana, AZ, went to be with the Lord on May 31, 2020. Eugene lived in Marana for the past five years. He was born on February 12, 1939 in Danvers, MA, the son of Linwood and Jean (DeLong) Hurd. He graduated from New London High School in New London, NH then attended New Hampshire Technical Institute. Following graduation, he enlisted in the United States Air Force and received an honorable discharge. Eugene worked for Joy Manufacturing Company’s Division of Hardrock Mining and retired from Band-It in May 2001. He was a member and a deacon at Mississippi Avenue Baptist Church in Aurora, CO. After moving to Marana, he became a member of Oro Valley Church of the Nazarene. Eugene loved the outdoors, golfing, biking, and camping. He is survived by his wife of 57 years, Janice Hurd (Gravos), and his two sons Wesley S. Hurd and Timothy R. Hurd; daughters-in-law Karen K. Hurd and Diana M. Hurd; two granddaughters Olivia and Deanna; two grandsons Aaron and Stephen; two great-grandsons and four great-granddaughters. A celebration of life will be held later. In lieu of flowers, memorial contributions may be made to the American Heart Association by phone at 1-800-AHA-USA1 or online at www2.heart.org

To send flowers to the family or plant a tree in memory of Eugene Hurd, please visit Tribute Store

Share Your Memory of
Eugene
Upload Your Memory View All Memories
Be the first to upload a memory!
Share A Memory
Send Flowers
Plant a Tree