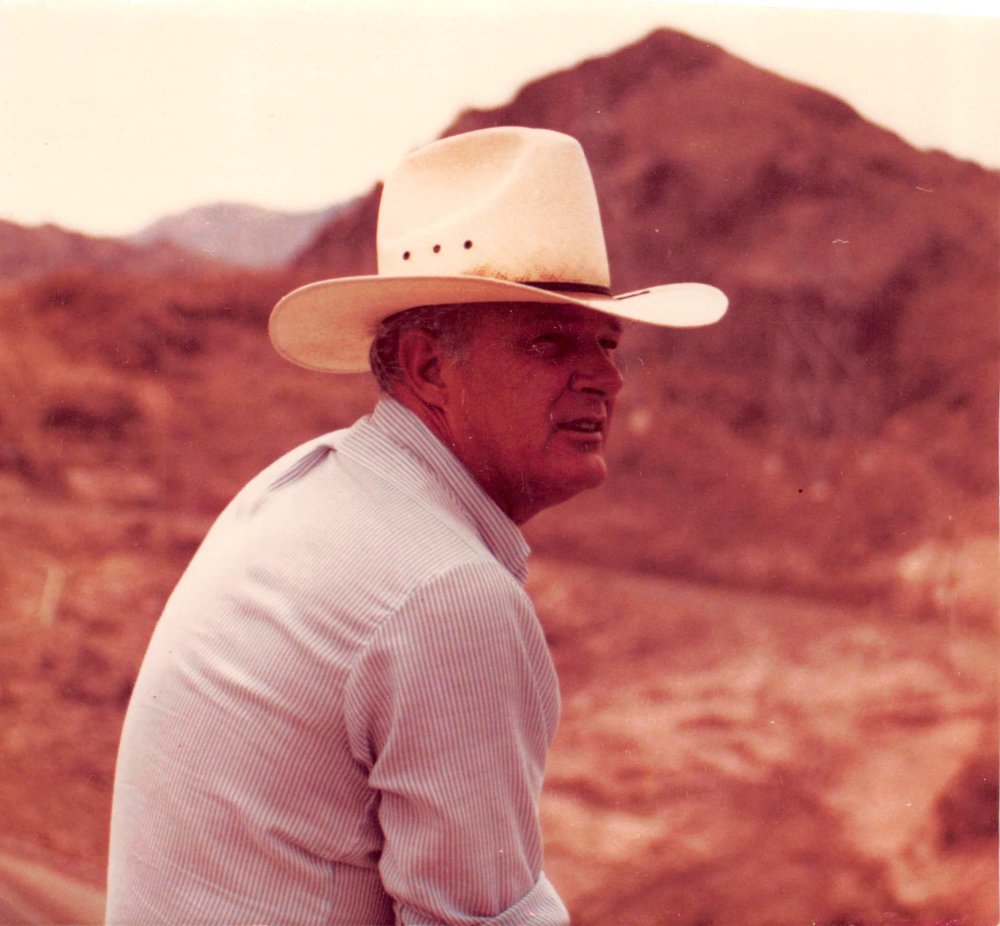 passed away June 26, 2020. Born January 3, 1938 in Pontiac, Michigan, Duane moved as a very young child with his family to Tucson due to his father’s health. At the age of 13, Duane ran away from home and joined the Army. It was not until after he had successfully completed Boot Camp and had been shipped to Hawaii awaiting imminent deployment to the Korean conflict, that his mother and the authorities caught up with him. The Associated Press picked up the story at the time. At the age of 17, Duane enlisted in the Marine Corps, this time with his mother’s permission. Always proud of his Marine Corps service, Duane felt it was one of the best decisions he ever made as it set him on a better path in life.

After the Marine Corps Duane was employed by the Washington, D.C Fire Department. After his training and probationary period, Duane asked to be assigned to the busiest “running” companies in the District and that is how he spent his career. Although never boastful himself, it must be noted here that in addition to numerous commendations, Duane was awarded the Medal For Valor three times for courage and devotion to duty in saving the lives of an elderly woman, an infant, and a fellow fireman.

Upon his retirement Duane returned to Tucson and spent many happy years riding his mules in the grassy valleys of southern Arizona and the trails around his home. Duane enjoyed his peaceful home life, his dogs, U of A basketball, Diamondback baseball, and Washington Redskins football, but only when they were winning. He especially enjoyed visits from his family and granddaughters Amy, Katherine, and Molly.

Duane is survived by his wife of 34 years, Lee; four children, Robert, Susan, Michael, and John and nine grandchildren.

In lieu of flowers donations may be made to St. Jude Children’s Research Hospital, which was a favorite charity of his. Arrangements by Desert Sunset Funeral Home 520-297-9007.

To send flowers to the family or plant a tree in memory of Duane Frecker, please visit Tribute Store