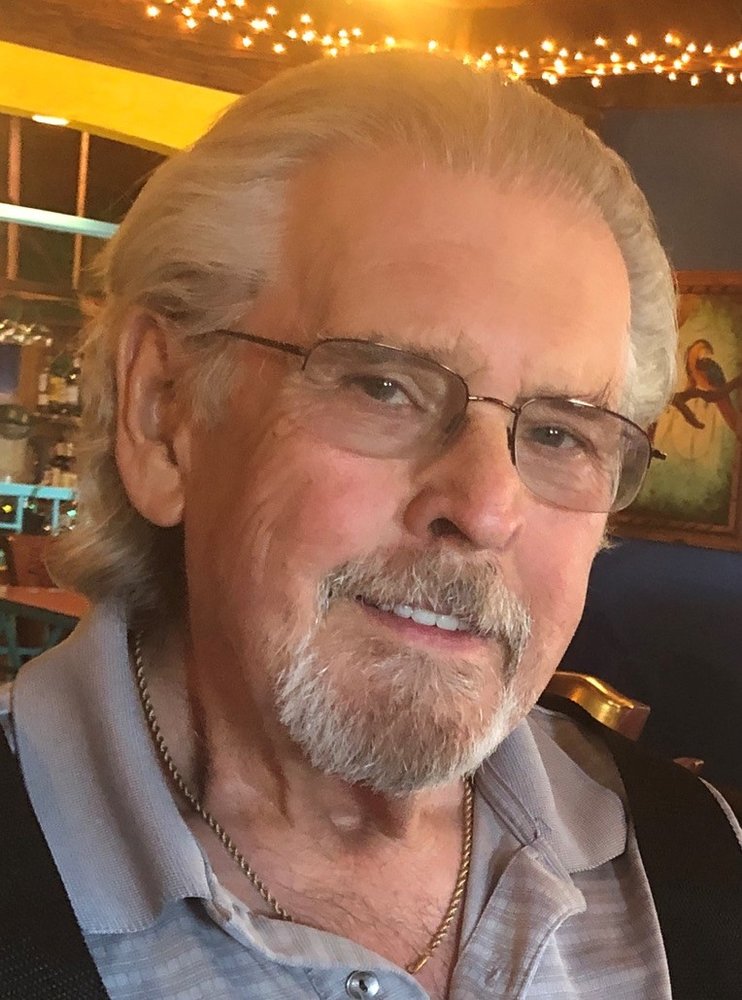 A.T. was born in Dallas, Texas on October 6, 1945. He attended Mesquite High School and was in the marching band. He marched in the Rose Bowl Parade as the “X” in Texas as he played the baritone horn. On a school field trip to the Dallas Morning News, A.T. fell in love with the newspapers printing presses, and he was hooked. He also attended Croger Technical School, the Rochester Institute of Technology, and other printing technical programs.

A.T. began his career in printing at the Dr. Pepper Company in Dallas, TX.  He continued working up the ladder in the industry at American Printing and Litho, American Graphic Press, and Martinez and Rutter. When he joined Gulf States paper, he designed and developed the pre press operations at several plants. In his last position at Gulf States, he worked with Gulf States two largest accounts, m & m Mars and Nestle Corporation.

A.T. was as passionate about his interests as he was about his career and family.  He took up archery and was the Texas State Archery Champion 3 years in a row.  A.T. passionately worked long hours on a beautifully manicured yard.  He also fell in love with making knives and passionately taught himself to make collector caliber knives which won many awards and accolades. Following retirement from Gulf States Paper Corporation, A.T. worked on knives full time and traveled extensively to knife shows. Retiring to Arizona, A.T. worked passionately with the Rotary Club where he served as Webmaster, Bulletin Editor, and Audio-Visual Guru.  A.T. loved the Rotary philanthropy projects, and enjoyed helping others. When A.T. committed to something or pursued an interest, he was “Always There”.

They say you could take the boy out of Texas, but you never could take Texas out of the boy. This long tall Texan loved his hot sauce, jalapeños, Texas BBQ, Tex-Mex and had tortillas every morning for breakfast. But then he fell in love with Arizona, the incredible mountain ranges, the beauty of the Sonoran Desert, and the caring people, and Arizona became “home”.

In lieu of flowers, he family would suggest that if you wish to make a memorial donation for A. T. please consider The Saddlebrooke Rotary Club Foundation, Inc. a 501c3 charity.

Checks should be made payable to :       The Saddlebrooke Rotary Club Foundation, Inc.

The Rotary Club of SaddleBrooke

Due to COVID-19, a Celebration of Life will be held when large groups can gather again. Stay tuned for more information.  Arrangements by Desert Sunset Funeral Home.

To send flowers to the family or plant a tree in memory of Albert Barr, please visit Tribute Store

Share Your Memory of
Albert
Upload Your Memory View All Memories
Be the first to upload a memory!
Share A Memory
Send Flowers
Plant a Tree