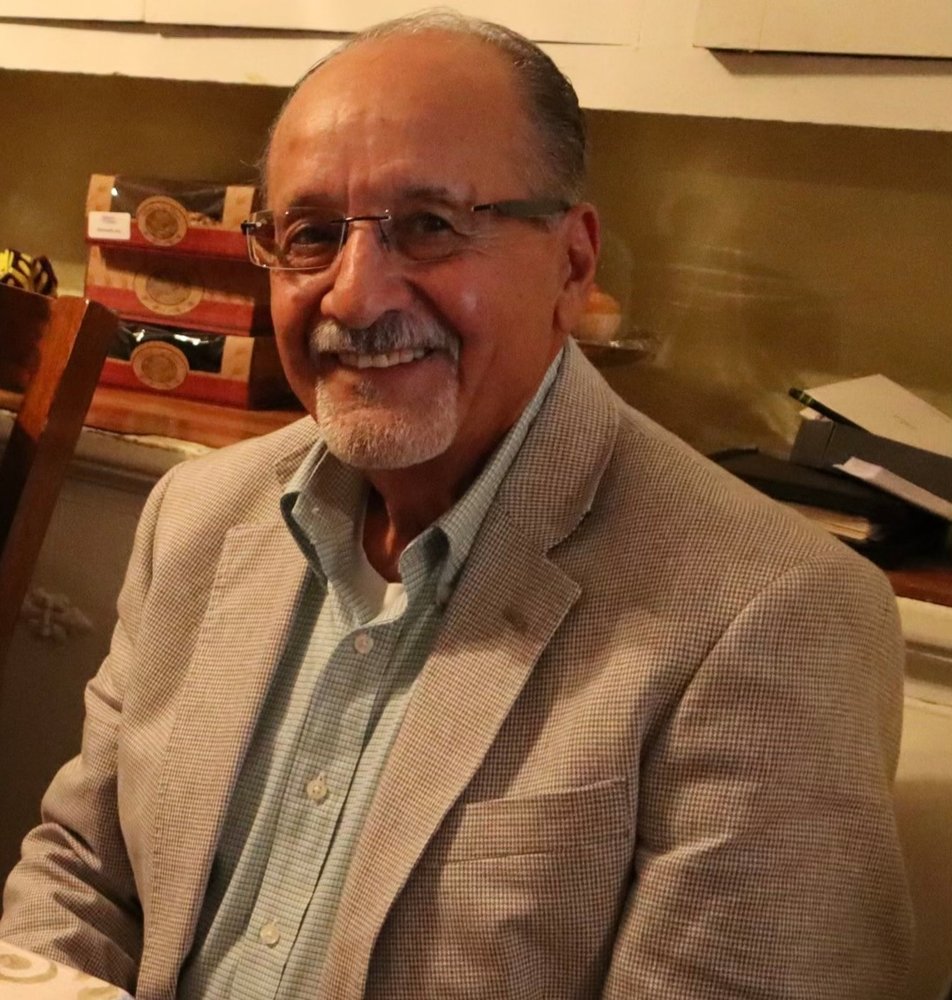 Born and raised in Agua Prieta, Sonora, Mexico, Lorenzo was the youngest child born to Jose Abigael and Santos Roman. Lorenzo spent 2 years with the US Armed Forces, stationed in Fort Bliss, Texas and Fort Collins, Colorado, and later worked for the Coca-Cola Bottling Company as a truck driver and salesman.

He met his wife, Leonor Rivera, in her hometown of Douglas, AZ and they married in 1969. They moved to the tri-community, settling down in Oracle, AZ in 1979. Lorenzo worked for the Magma Copper Mine for 30 years. Upon its closure, he received an education at Pima Community College and went on to work for Tucson Electric Company for 11 years, retiring in 2010.

Lorenzo enjoyed sports, coached little league and umpired for several years, was a loyal Dallas Cowboys fan, enjoyed hunting and the outdoors. He was often fixing things around the house, had a knack for painting and making others laugh, and loved being a Tata. While he was a man of few words, Lorenzo had many profound moments over his last days.

He is preceded in death by his parents, his siblings Josefina Olivares, Margarito Berumen, Maria Berumen and Jose Berumen, and children Lisa and Lorenzo Jr. He is survived by his wife of almost 52 years, children Leonor Berumen Baker, Lorraine Berumen, Marisa Castro, and Michael Berumen, 12 grandchildren, 1 great-grandchild, his sisters Adelaida Lovio and Consuelo Galaz, as well as many extended family members and friends.

The Berumen Family wishes to express a heartfelt thank you to all those that have shared their love, condolences, and continuous prayers. In lieu of flowers, a donation may be made in Lorenzo’s name to the Pulmonary Fibrosis Foundation.

There are no details at this time regarding services

To send flowers to the family or plant a tree in memory of Lorenzo Berumen, please visit Tribute Store

Share Your Memory of
Lorenzo
Upload Your Memory View All Memories
Be the first to upload a memory!
Share A Memory
Send Flowers
Plant a Tree