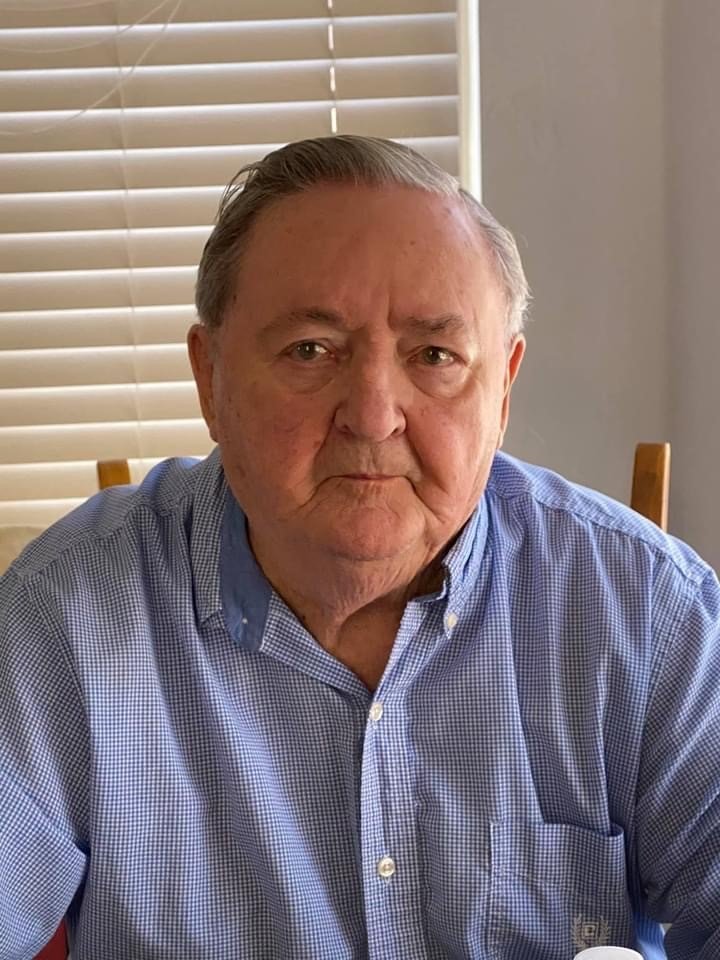 He was born December 12, 1942 in Parkersburg, WV to the late Freddie Morehead and Jaqueline Morehead Monroe.  In addition to his parents, he is preceded in death by his loving wife Diana Lynn Morehead (2016).

Donald served our country in the United States Navy as a Gunner’s Mate (GMGSN USNR) aboard the USS POCONO (AGC-16) from 1961 to 1966 when he received an honorable discharge.  He retired as a long-haul truck driver from FED-EX in 2010.  He loved listening to various types of music, watching football-Steeler games and NASCAR races.  He loved spending time with his devoted dogs.

A celebration of life gathering will be held on a future date.  In lieu of flowers, contributions may be made in Donald’s memory to the Wounded Warriors Project.

To send flowers to the family or plant a tree in memory of Donald Morehead, please visit Tribute Store

Share Your Memory of
Donald
Upload Your Memory View All Memories
Be the first to upload a memory!
Share A Memory
Send Flowers
Plant a Tree