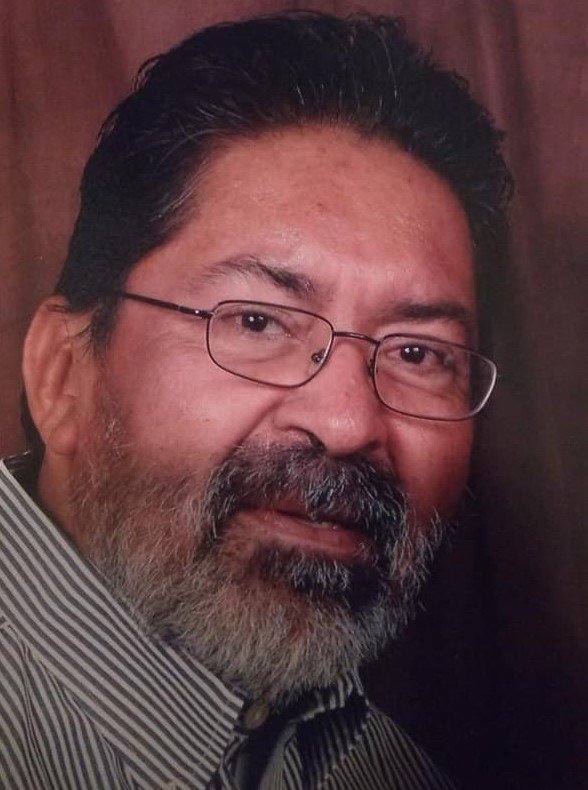 On Thursday, February 25, 2021, Jose Manuel Hernandez, loving husband, father, grandfather, brother, uncle and friend passed away at the age of 75.

Jose was born in Mexico City, Mexico to Jose Hernandez Murillo and Rosa Gutierrez Alvarez. He received his Associates degree from Reedley College in 1973, his Bachelors degree from San Jose State University in 1977 and his Masters degree from Sierra University in Clinical Psychology in 1984. On September 1, 2006 he married Hortencia Delgadillo and together they shared a blended family of eight children.   Over the course of almost 40 years, Jose dedicated himself to helping the families of his communities.  He worked as a family therapist, behavioral health director and eventually started his own private practice.

Jose’s first and longest passion was his love for music. He was an accomplished musician, singer and songwriter. He played in numerous bands over the years starting when he was 15 years old. After Jose’s retirement he began a landscaping business, and later he turned to cooking and baking - coming full circle as he had started off as a young boy working in his father’s bakery. Jose loved to send pictures of his cooking and baking creations to everyone. He often cooked and baked so much that his family and friends were constant recipients of his goodies.

Jose’s greatest joy was spending time with his wife, family and friends. Conversations were always long but full of insight, laughter and music.

A celebration of Jose’s life will take place at Catalina State Park on Saturday, April 10. At a later date Jose will be taken to his final resting place in Monterrey Bay, California where his ashes will be scattered.  He will finally join his daughter, Victoria, whose ashes were scattered in Monterrey Bay a number of years ago

To send flowers to the family or plant a tree in memory of Jose Hernandez, please visit Tribute Store

Share Your Memory of
Jose
Upload Your Memory View All Memories
Be the first to upload a memory!
Share A Memory
Send Flowers
Plant a Tree