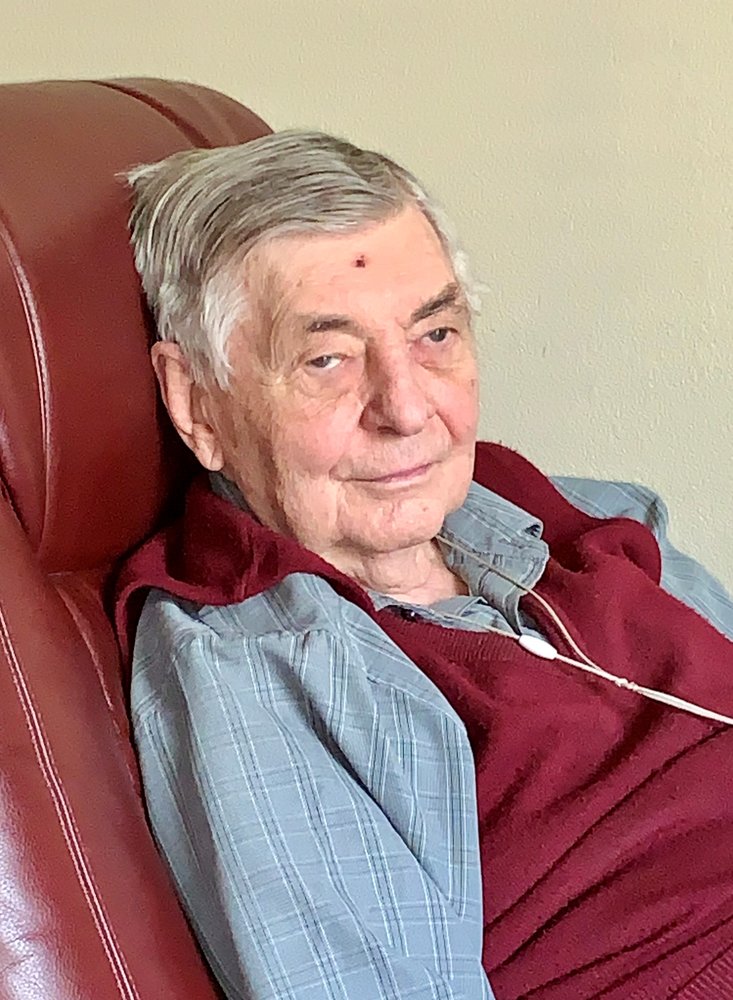 He grew up in Lawrence, Massachusetts and graduated from Central Catholic High School in 1951. He attended Merrimack College North Andover, Massachusetts 1951 to 1953 then joined the US Army for the GI Bill and served at Ft. Bliss, Texas and White Sands, New Mexico until 1956. He went back to Merrimack College, 1956 to 1958 where he graduated in the class of 1958 with a bachelor’s degree in Business Administration. He also played basketball for Merrimack College and was the Co-Captain of the team in 1958.

He worked from General Electric from 1959 to 1993, first in the Ordinance Division where he worked on the Polaris Submarine program in Portsmouth, New Hampshire, Charlette South Carolina and Bremerton, Washington. He was a proud Plankowner of the SSBN-602 USS Abraham Lincoln. In 1970 he switched over to the Nuclear Power Division in San Jose, California where he retired from.

Charles was an avid sports fan and loved his beloved Boston Red Sox, Boston Celtics and Boston Bruins. He was a wealth of knowledge and was always willing to share it.

He was married April 22, 1961 to Marie S. D’Urso of Methuen, Massachusetts who passed away December 17, 1985. He is survived by his two children, daughter Maureen Woelffer (Richard) and son Michael Mitchell (Kathy) and three granddaughters’ Alicia Woelffer, Monica Woelffer and Stephanie Mitchell

His final resting spot will be at Gate of Heaven Cemetery Los Altos, CA with his beloved Marie.

To send flowers to the family or plant a tree in memory of Charles Mitchell Jr., please visit Tribute Store

Share Your Memory of
Charles
Upload Your Memory View All Memories
Be the first to upload a memory!
Share A Memory
Send Flowers