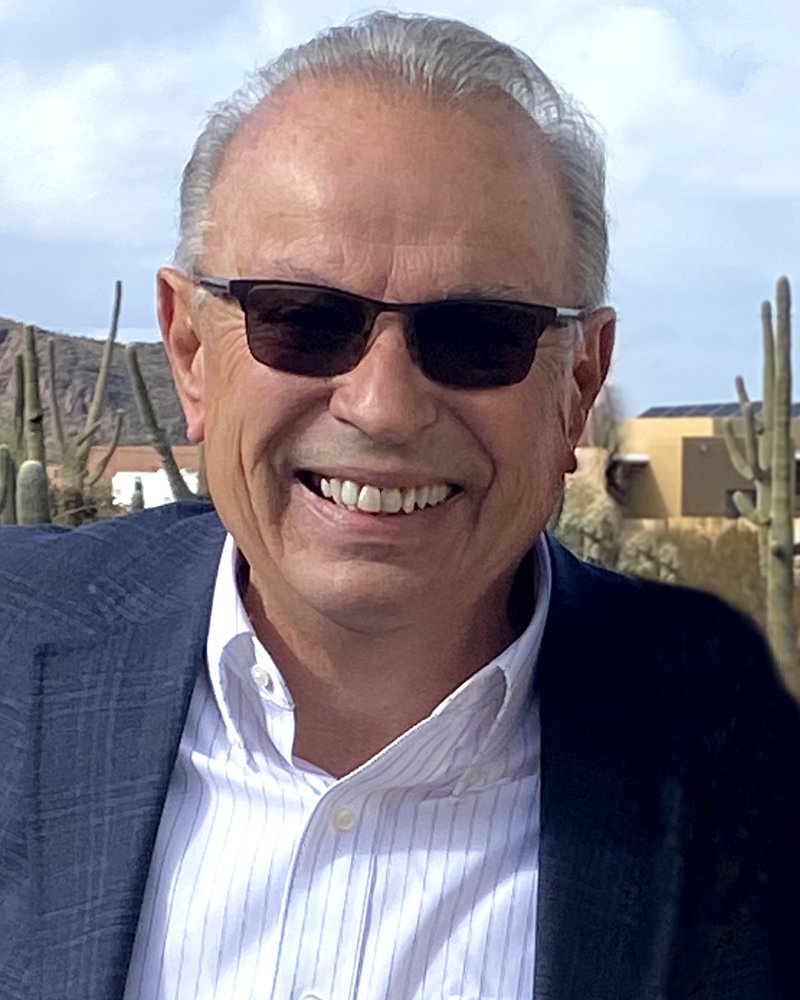 Born in Mt. Vernon New York to Carmine and Ida (Eletto) Petrillo.  Soon after Dan was born, the young family moved to Peekskill, NY where they settled in Continental Village.

Dan graduated from Lakeland High school in 1970 and immediately joined the Air Force, in which he had a 25 year career and retired as Major.  During his service, Dan lived in many locations across the U.S., S. Korea and Japan.  After retiring, Dan and his son Sean settled in Tucson AZ to be near his family.  He started a second career as a Sales Director at Chapman Honda whose employees soon became his second family.

To send flowers to the family or plant a tree in memory of Major Daniel Petrillo, please visit Tribute Store
Thursday
10
June

Please note that our funeral home does require that everyone wear a mask. We would also ask that guests adhere to social distancing.

Share Your Memory of
Major Daniel
Upload Your Memory View All Memories
Be the first to upload a memory!
Share A Memory
Send Flowers
Plant a Tree