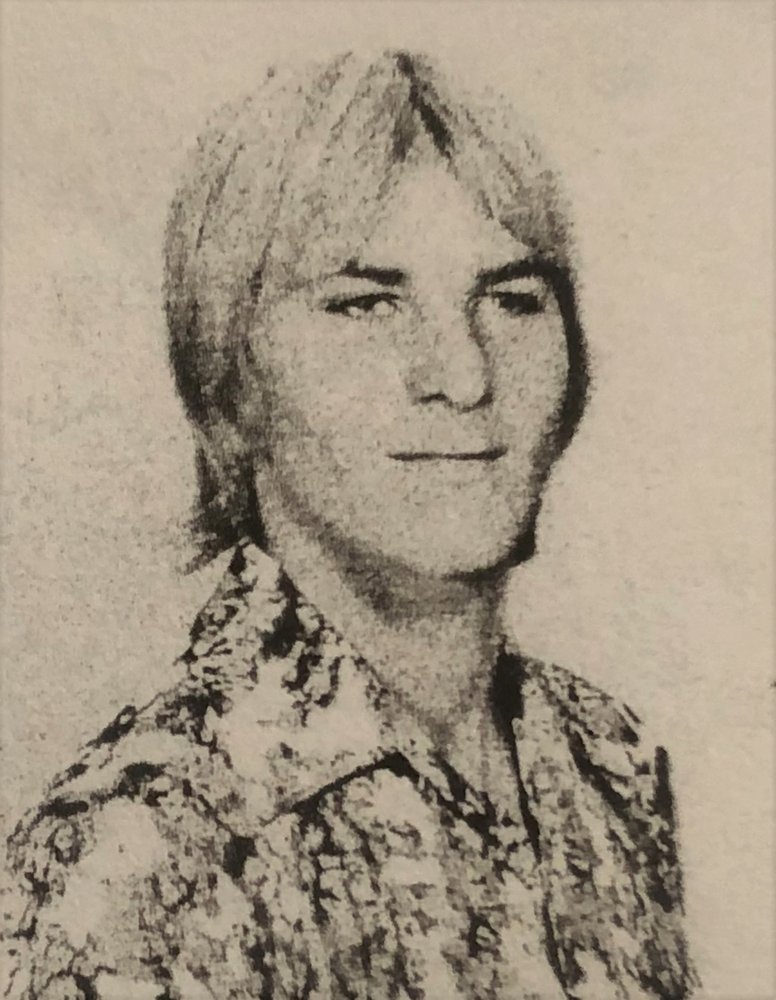 Charles Allen Willingham passed away July 10 after a tragic automobile accident on July 5 in Tucson, Arizona. Allen was an organ donor.

He was born February 16, 1958 in Douglas Arizona to Charles and Aneleh (An) Willingham. He is survived by his sister Jeannie Willingham Thompson, her husband Jeff, niece Aneleh all of Las Vegas, NV and his daughter Casey of Salisbury, Maryland. His ex wife Bobbie Sweeney of Benson, AZ. His close friends Kevin Heston, Tamera Graham of Tucson, AZ. His step Daughter Amber Miller of Washington State, Several nieces and a sister in law of Las Cruces, NM.

He attended Douglas High school and graduated in 1976. He continued his education at Central Arizona College on a wrestling scholarship and transferred to Pima Community College in Tucson where he majored in Political Science.

He was preceded in death by his brothers Joe and Jerry, his sister Nancey and his parents Charles and Aneleh Willingham.

To send flowers to the family or plant a tree in memory of Charles Willingham, please visit Tribute Store
Saturday
7
August

Share Your Memory of
Charles
Upload Your Memory View All Memories
Be the first to upload a memory!
Share A Memory
Send Flowers
Plant a Tree