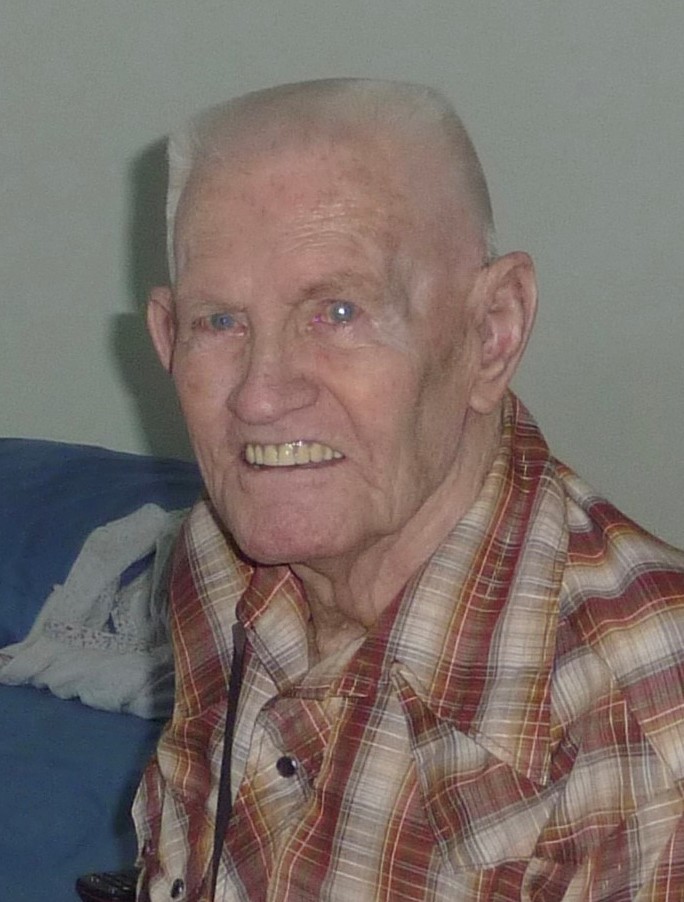 Billy Ray Whillock passed away August 11, 2021, in Marana, Arizona. He was born January 6, 1937, in Dallas County, Missouri, to Emory and Mary Ruth Smith Whillock. He was preceded in death by his parents, three brothers (EJ, Laurel, and Lawrence), and three sisters (Hazel Baker, Ellen Langhorst and Ila Bennett), as well as a granddaughter (Monique Valenzuela). He is survived by wife, Barbara of Marana, Arizona; daughter, Pamela Whillock-Olliff (Terry) of Murray, Utah, son, Patrick Whillock (Mercy) of Marana, Arizona; 8 grandchildren; 6 great-grandchildren, and many nieces and nephews.

Bill graduated from Urbana High School in 1955.  Following graduation, he enlisted in the US Army.  He proudly served in the Army from June 1955 through December 1958 in Germany, achieving the rank of Corporal prior to discharge.  He then returned to Urbana, where he married Barbara Nicholson on August 8, 1959.

In 1966, Bill & Barbara moved to Arizona, where Bill pursued a career as a carpenter for over 50 years. He and Barbara established a ranch in Marana that is now owned and operated by their son Pat.  Bill and his family were active in local agricultural organizations and had a positive influence on the youth of the community.

Bill will be buried in the Arizona Veterans’ Memorial Cemetery in Marana, Arizona on August 23, 2021 at 11am. In lieu of flowers, please make a donation to your local hospice facility.

Share Your Memory of
Billy
Upload Your Memory View All Memories
Be the first to upload a memory!
Share A Memory
Plant a Tree