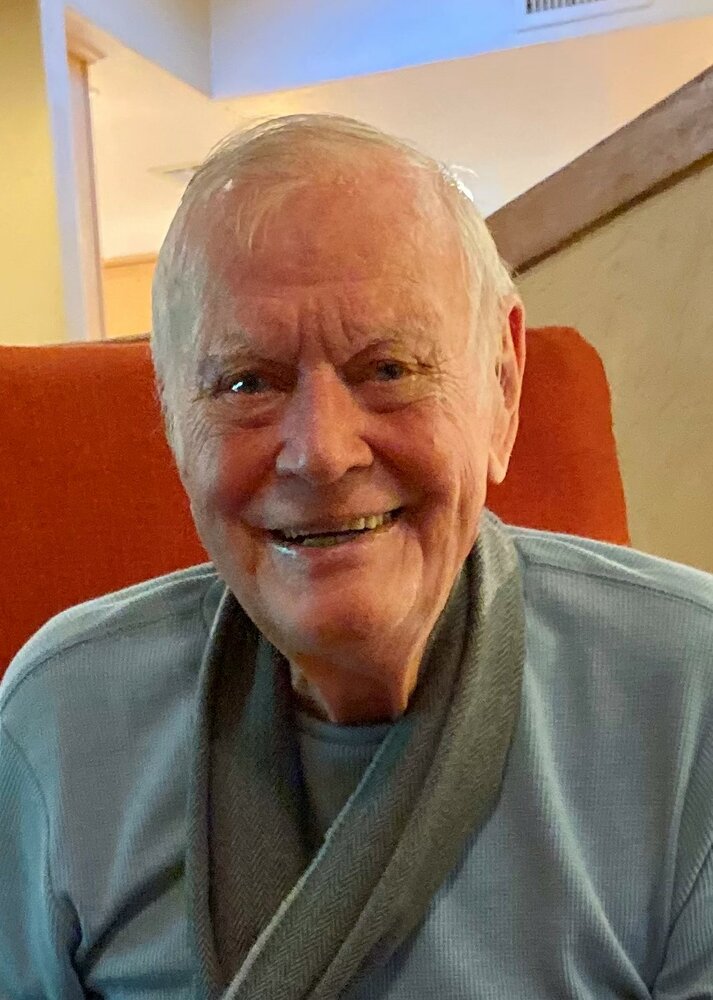 Gordon was born October 25, 1929 in Choteau, Montana.  His family moved to Sun River and then finally settled in Great Falls, where Gordon graduated from high school.  After high school, he joined the Navy where he served as an Air Traffic Controller.  Upon discharge from the Navy, Gordon returned to Montana to attend Montana State University and on September 12, 1954 married Frances Sletten.  They welcomed their first son, Richard to the family in December of 1955.

Gordon attended Graduate School at Purdue University in Lafayette, Indiana where he and Frances had their second son, Howard in December of 1957.  After finishing his PhD, Gordon accepted a teaching position at University of California, Davis, where the family lived until moving to Tucson in 1963 where Gordon joined the faculty at the University of Arizona, College of Agriculture.

Gordon had a lifelong love of flying, and maintained his pilot’s license throughout his life.  In 1967, he and twenty-five charter members founded the Tucson Soaring Club where he was active for many decades serving as club president, a flight instructor and tow pilot.  In his later years he, along with partner Tom Ford, owned and flew a vintage 1947 Cessna.

In the mid-seventies, Gordon’s university research was focused on arid land agriculture-scale water harvesting, and one of the plants he chose to grow as part of this research was wine grapes, a crop that had not been grown in Arizona since prohibition.  The grapes flourished and produced remarkably good wine, so he changed his research focus to wine grape cultivation in the southwest United States.  One of the final result of this research was the birth of the Arizona wine industry.

Gordon passed away peacefully in his sleep at his home on September 4, 2021.  He is preceded in death by his wife, Frances and is survived by two sons Richard (Robin) and Howard (Chris), as well as four grandchildren, and seven great grandchildren.

A celebration of Gordon’s life will be scheduled sometime in the near future, but no services are planned at this time due to the ongoing Covid-19 pandemic.

To send flowers to the family or plant a tree in memory of Dr. Gordon Dutt, please visit Tribute Store

A Memorial Tree was planted for Dr. Gordon
We are deeply sorry for your loss ~ the staff at Desert Sunset Funeral Home
Join in honoring their life - plant a memorial tree

Share Your Memory of
Dr. Gordon
Upload Your Memory View All Memories
Be the first to upload a memory!
Share A Memory
Send Flowers
Plant a Tree