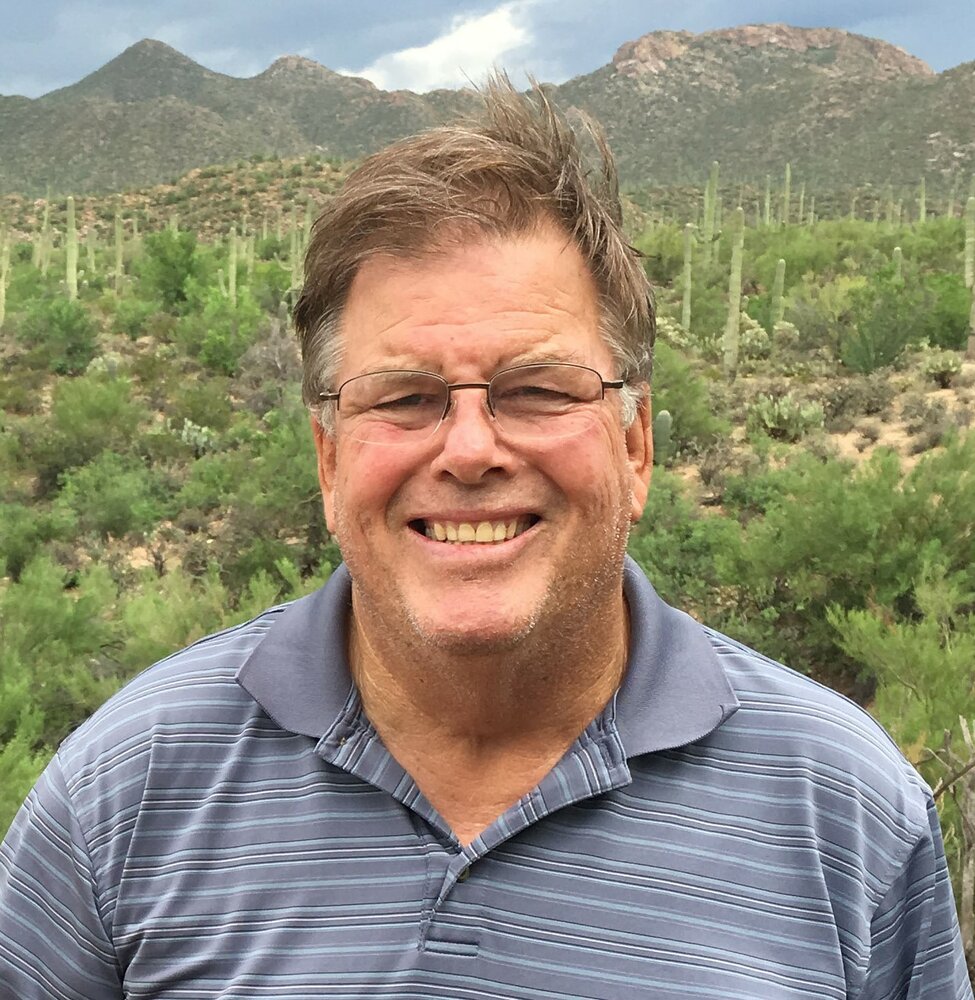 Known to many as Rob, Bear, and most lovingly as Pop, William was born on December 27, 1948 in San Diego, California to William John and Velma Louise (Webb) Hall, Jr. William is survived by his wife of 49 years, Mary Lou (Rahja) Hall; his two sons and daughters-in-law, Ryan Jeffrey and Jennifer Lee Hall, and Troy Michael and Heather Kathleen Hall; and four beautiful grandchildren: Sophia Eleanor, Warren Michael, Beatrice Eloise, and Riyah Catherine.  William also leaves behind Jeremy Meyer and Robert Soucy, to whom he served as a father, and close friends Dean Johnson and Bill and Toni Whitley, amongst other friends and family.

William was drafted into the Army during the Vietnam War and earned the National Defense Service Medal and the Armed Forces Expeditionary Medal for his defense of our country.  He served in the Republic of Korea, keeping the peace along the DMZ, as well as in Germany.  It was while in Germany that he befriended Dean Johnson, who convinced a young Mary Lou to correspond with William.  William and Mary fell in love through their writing and married shortly after William returned to the States in 1972.

William had a touch of wanderlust, coupled with a high degree of confidence that he could make anything work, which led to a life of adventure.  William moved his family from San Diego, California to his wife’s hometown of Floodwood, Minnesota, where they bought and operated the local pool hall and he created the best burger in history: the World Famous Fabulous Floodwood Burger.  After three years, William moved the family to Colorado Springs, Colorado where he entered the automobile business and started his career selling cars under his moniker “Bear,” a name that followed him through life and many dealerships. After three years in Colorado, the family moved back to San Diego and eventually made their way to Tucson, Arizona in 1986 where they put down roots and remain today.

In keeping with his life of fun and adventure, William did not want a funeral or formal service, but rather, a party.  The family invites all who knew him to join in the celebration on Sunday, October 3, 2021, 3:00 – 7:00 P.M., at the Soucy residence, 865 W. Pine St., Tucson, AZ.  The only things you need to bring are your favorite stories of William as we raise a glass (or several!) and toast the man we all miss greatly.  Questions/RSVPs can be directed to Ryan at rjhall74@yahoo.com, 949-375-6688, or Facebook message

To send flowers to the family or plant a tree in memory of William Hall, please visit Tribute Store
Sunday
3
October