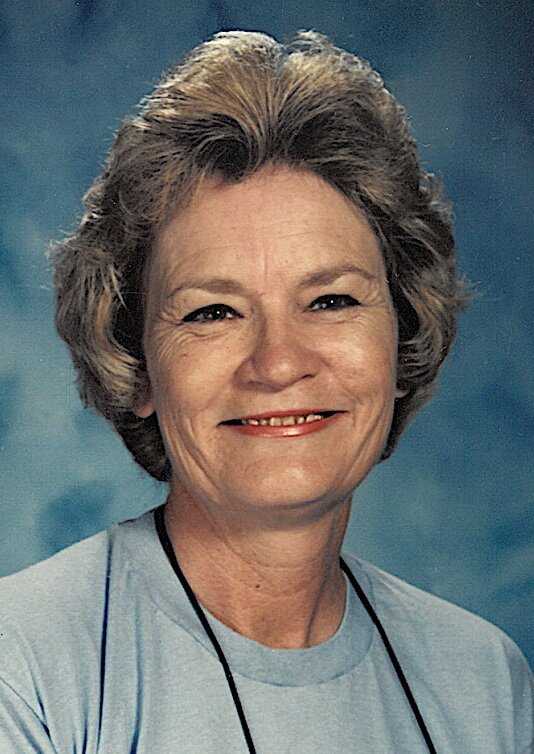 Sue Corrales passed away on November 13, 2021 in Tucson, Arizona. She was a beloved wife, mother, grandmother, great-grandmother, sister, and aunt to many, and will be tremendously missed.

Marilyn Sue Willmon was born in Bone Gap, Illinois on November 8, 1941 to parents Bessie Berdine Willmon and Gene Willmon. Berdine divorced and remarried, and George Wesley Driggs II adopted Sue and her older sister Donna and officially became “Daddy.” Sue is preceded in death by both parents Berdine and George, as well as her brother Mark Driggs and her sister Donna Aspacher.

In lieu of flowers, the family requests donations be made to Peppi’s House or Pima Council on Aging.

Share Your Memory of
Sue
Upload Your Memory View All Memories
Be the first to upload a memory!
Share A Memory