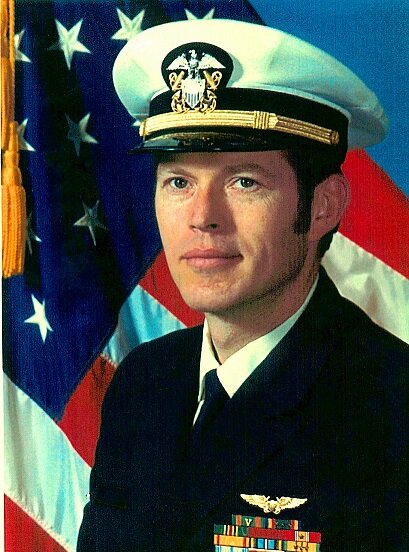 Clifford (Cliff) Irwin Franks died peacefully in his sleep on November 7, 2021, at 86 years of age.

His purpose in life was to serve.

His fascination in life was a quest for knowledge.

His legacy is, and I quote, “You kids are your own best friends”. He taught us to work together, resolve conflict, love each other, believe in the impossible, dream beyond reason, question everything, and to respect authority.

In lieu of flowers, the family asks that you give donations to the Northwest Community Friends Church Chapel Fund.  Contact pastoradam@tucsonfriends.org for more information

Share Your Memory of
Clifford
Upload Your Memory View All Memories
Be the first to upload a memory!
Share A Memory