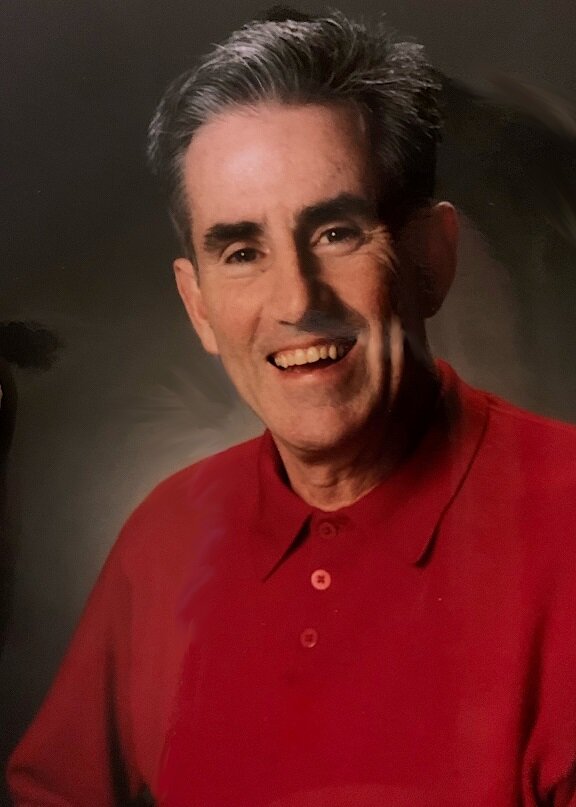 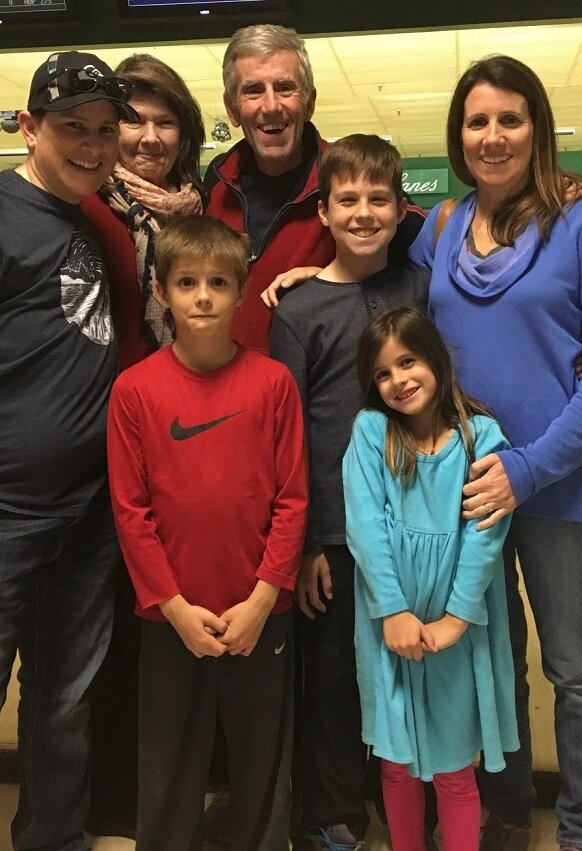 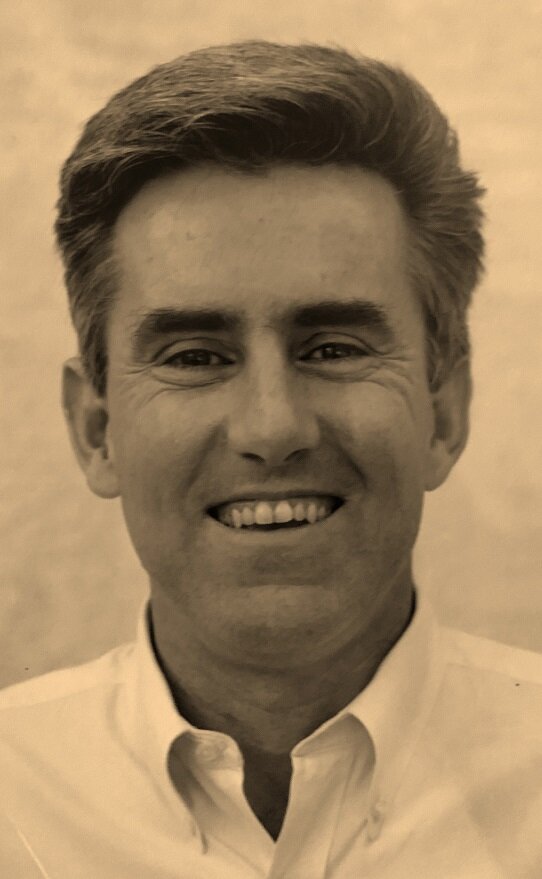 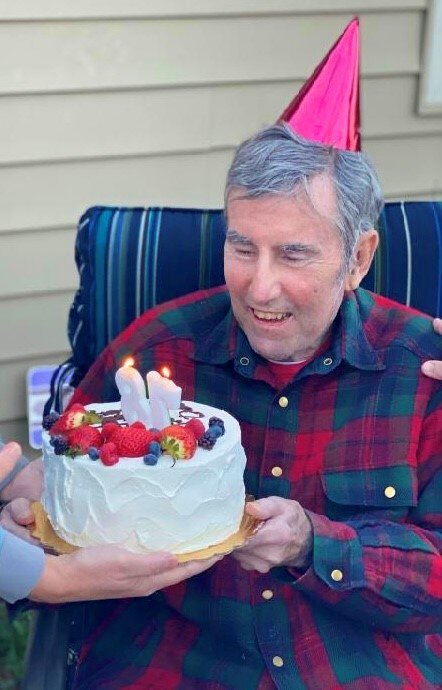 Patrick Cushman Wells, age 78, left his body here on earth to begin his final search for the meaning of life and the Absolute on the morning of December 28th, 2021 in Tucson, Arizona.  His most treasured accomplishments, his two daughters Margie and Crissi, and his wife and soulmate, Linda, surrounded him with messages of love and ABBA music in his final days.

He was born to Mary Cushman Wells and Stuart Wilder Wells, Jr. on March 30, 1943 in Minneapolis, MN.

He attended Middlebury College where he played hockey and received a B.A. in Economics in 1965.  He joined the Army and served in Korea as a Forward Observer and received the Army Commendation Medal in recognition for his work as Company Commander at Fort Knox.

He co-founded Lundgren Brothers Construction and was President of Lundgren Brothers Remodeling. He was an independent and Hollywood film producer, producing films such as The Personals, Youngblood and I Love You to Death.  He was an author, a public speaker, a featured radio show guest and taught a college course.

His interests and passions were as big as his infectious personality and as varied as his careers. He enjoyed reading, saunas, hiking, doing headstands and being outdoors, and he was in love with dogs.  He was passionate about researching NDEs (near death experiences) and the meaning of life.  But above all he loved to spend time with his wife and daughters by his side. He will be remembered for his presence that was bigger than life and filled every room he walked into with his lively spirit.

He was preceded in death by his father, Stu and mother, Mary. He is survived by his wife Linda, his two daughters Margie Wells and Crissi McGlynn, his grandchildren, Colin, Jake and Emery, his brother, Stuart Wilder Wells III and his beloved dog Charles Brinkley.

Due to extenuating circumstances and distance there will not be an in-person service.  His family will share memories and invite friends to do the same on a memorial webpage.  Details about this website will be updated here when it is available.

To send flowers to the family or plant a tree in memory of Patrick Wells, please visit Tribute Store

Share Your Memory of
Patrick
Upload Your Memory View All Memories
Be the first to upload a memory!
Share A Memory
Send Flowers
Plant a Tree