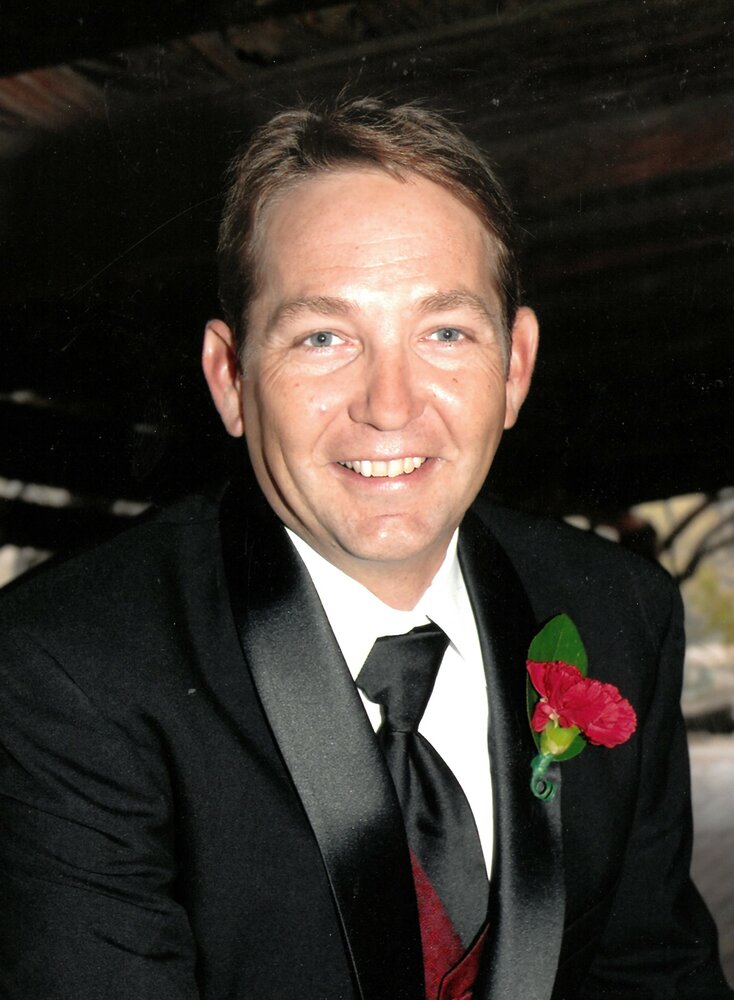 After three years and two months of battling metastatic Lung Cancer Edward “Eddie” passed away at home with his family on December 22, 2021.

Edward Lee Wachter was born May 2, 1966 in Tucson, AZ. He married his wife, Lolita, in February 2005, and in December 2010 they were blessed with their only son, Eddie. Eddie is survived by his wife, son, mother, Diana M. Coonce, and father, Douglas A. Wachter.

Eddie turned into an athlete at age 22 racing bicycles and inline skates until he turned 45. Then he enjoyed inline skating and biking along Tucson’s loop with his friends. Most of all he loved spending time with his wife and son, who he taught how to ride a bike, race go-carts, and inline skate.

Eddie shared his knowledge with anyone who asked. He was generous to a fault, very compassionate, charismatic, selfless and loyal. Many children and adults in Tucson learned how to skate from Fast Eddie, his skating nickname.

Eddie maintained his own business and was well known for his good jobs and friendliness. His passions didn’t stop at exercise, he liked cooking, small trips with his family, table games, movies, playing with his car at his dad’s house, and eating. His favorite dishes were tacos, Spanish rice, spaghetti, Peruvian arroz con pollo and aji de gallina. In the last three years he liked listening to music remakes from Leo Moracchioli, he wanted to see him do “I’m Blue (da ba dee)” from Eiffel 65.

Eddie lived life to the fullest “I have lived a good life” he said after he was diagnosed with cancer. His family misses him and hope to someday meet him again.

A memorial bench will be placed along Rillito River Pathway in his memory, a Mass will be offered to Eddie at St. Elizabeth Ann Seton on January 9, 2022 at 9:00 a.m.. No special services are planned as he wished.

If you would like to make a donation to Camp Kesem in his honor you may do so at https://donate.kesem.org/team/382256

To send flowers to the family or plant a tree in memory of Edward Wachter, please visit Tribute Store

Share Your Memory of
Edward
Upload Your Memory View All Memories
Be the first to upload a memory!
Share A Memory
Send Flowers
Plant a Tree