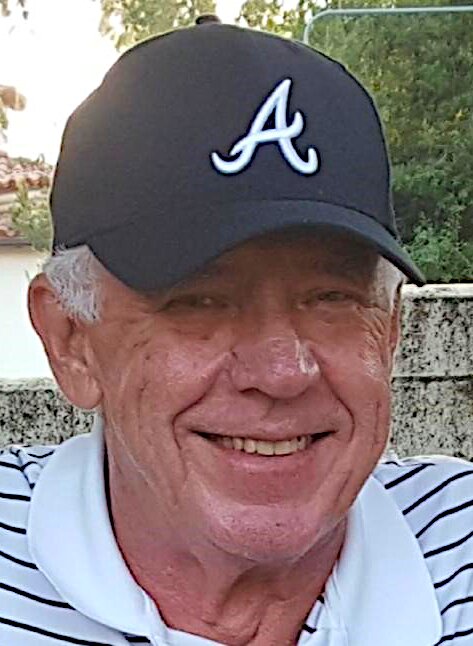 John Emmett Schneider passed away on February 5th, 2022. He was born in Oshkosh, Wisconsin, on September 3rd, 1949.  Having been diagnosed with asthma at the age of six, he was sent to live at the Jewish National Home for Asthmatic Children in Denver, CO. The doctors later recommended he move to a warmer climate so the family caught the next flight out of Oshkosh and headed to Tucson.  John quickly became a Tucson son and loved everything about Tucson's lifestyle.

John graduated from Saint Joseph's Elementary School and Salpointe High School.  He left Tucson to attend The University of Norte Dame before moving back to get his degree in English Literature from The University of Arizona and became a credentialed teacher. This was followed by his Master's in Business Management from The U of A. John married his college sweetheart, Gail Antoinette "Toni" Putney, in 1972. In the early-1980's, John discovered the world of commercial real estate appraising when he joined the firm of Burke Hanson Homan and Klafter in Tucson. He would later start up his own firm along with his childhood friend, Lou LaMontagne. For nearly 30 years, John owned and operated his own local appraisal firm.

Along with his two boys, John was a baseball fanatic.  When he wasn't working, he was playing, watching or coaching his sons in baseball.  As a life-long Milwaukee/Atlanta Braves fan, John could not have asked for a better way to close out what proved to be the final season he would watch as they won the 2021 World Series. Along with baseball, John enjoyed the simple things in life like sitting on his front porch drinking his coffee, something he treasured doing with his youngest son, Eric, while he was still living at home.

John was proceeded in death by Toni Putney Schneider, his wife of 44 years, whom he lost to breast cancer. In time, John was able to find love again and remarried Toni Yubeta (a name for which he obviously had a soft spot). During this time, Toni Yubeta Schneider opened her heart and home to give John the comfort and love he needed while introducing him to a host of new friends and family to love.

John is survived by his wife Toni and his two sons Randy and Eric along with their wives Rachael and Daniela and his most beloved grandson Max.  He is also survived by his siblings Mary and Chris and was preceded in death by his brother Jim.  There are also many nieces and nephews, cousins, in-laws and people that loved our hero!

The family will be holding a public memorial on the 20th of February at McDonald Park, Ramada 3, at 1pm. 4100 N. Harrison Rd. Tucson, AZ 85749.  John is to be interred in a private ceremony in his family plot at All Faiths Cemetery.

In lieu of flowers (he was allergic anyway) donations can be made to Breast Cancer Research,  The Asthma and Allergy Research Foundation, or Little League.  That would make him smile.

To send flowers to the family or plant a tree in memory of John Schneider, please visit Tribute Store

Share Your Memory of
John
Upload Your Memory View All Memories
Be the first to upload a memory!
Share A Memory
Send Flowers
Plant a Tree