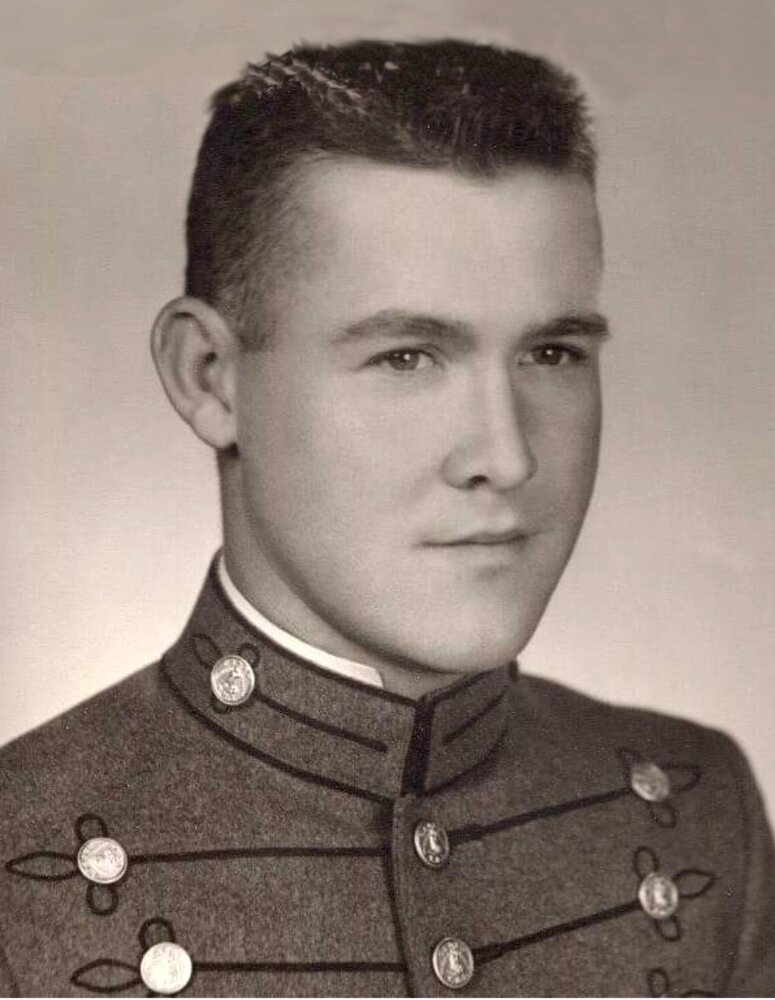 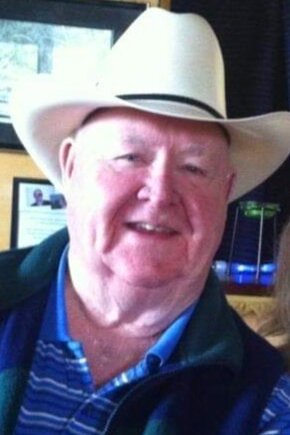 He was raised in Oklahoma and Nogales Arizona and attended Nogales high school. He graduated from high school at New Mexico military institute in 1957. He then attended Virginia military institute and graduated from the University of Arizona. After college, he entered the US Marine Corps and served during the early years of the Vietnam era. From 1967 to 1969 he worked for the Tucson police department. He then worked as an air traffic controller from 1969 in San Diego, CA until his retirement in Phoenix, AZ in 1999. He and his wife Mary moved to Green Valley after his retirement where he continued to work as an educator/trainer of air traffic controllers and a radio dispatcher with the Pima county juvenile probation department. He had just moved to an independent living apartment in Tucson prior to his death.

He went by Ben, and many friends also called him "El Guapo." (The handsome in Spanish).  He was so talented with a multitude of hobbies over the years that ranged from photography, painting, woodworking, and countless various crafts. He would take a class and end up teaching it. Some of his favorite pastimes were golfing, shooting, reading, playing on his computer and iPad, sports (especially football), and watching old westerns. He also loved attending luncheons with his Nogales Amigos group and reminiscing about the old days.  He (admittedly) would not want us to be sad because, as you can see above, he had an amazing life with so many wonderful people and experiences.

He was preceded in death by his parents Edmund and Georgia Cleveland and his loving wife of 43 years, Mary (Duncan) Cleveland.

No service is planned at this time, but at a later date, there will be a Celebration of Life announced on social media.

To send flowers to the family or plant a tree in memory of Benjamin Cleveland, please visit Tribute Store

Share Your Memory of
Benjamin
Upload Your Memory View All Memories
Be the first to upload a memory!
Share A Memory
Send Flowers
Plant a Tree