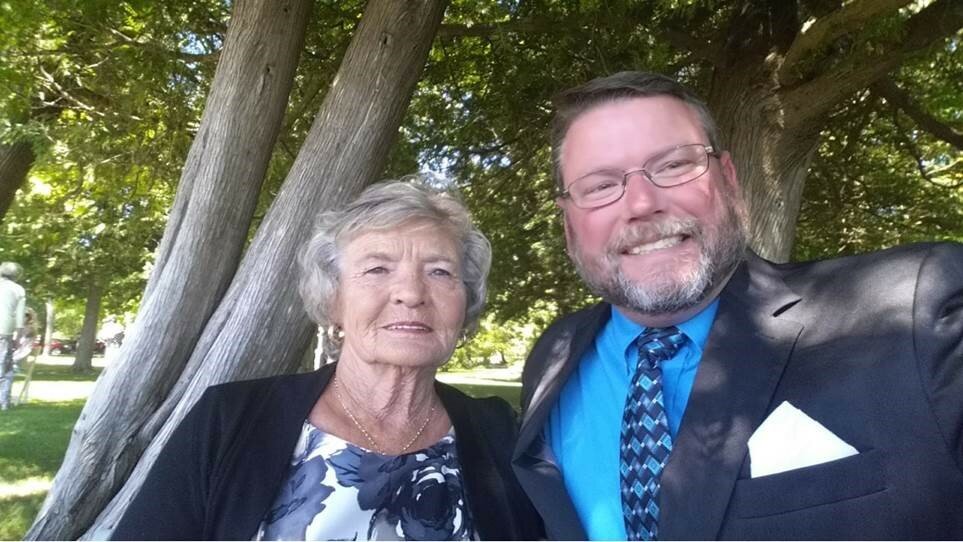 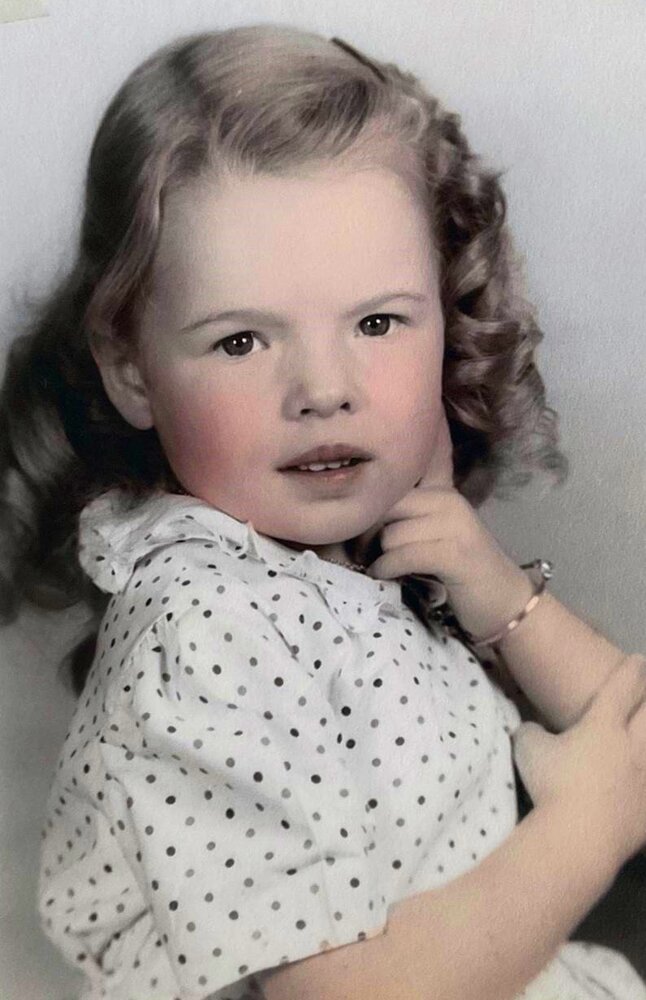 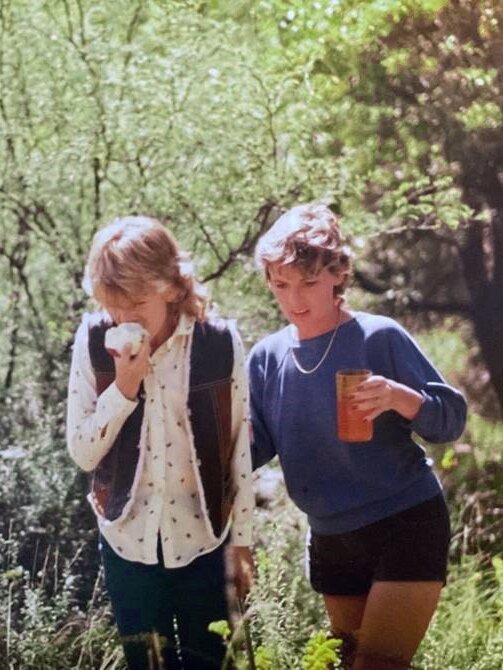 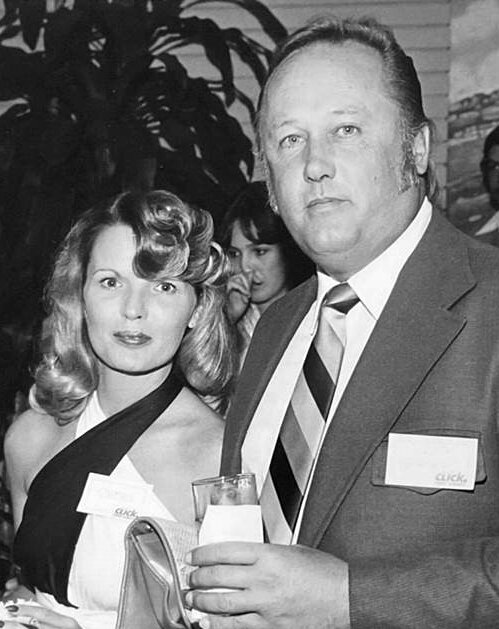 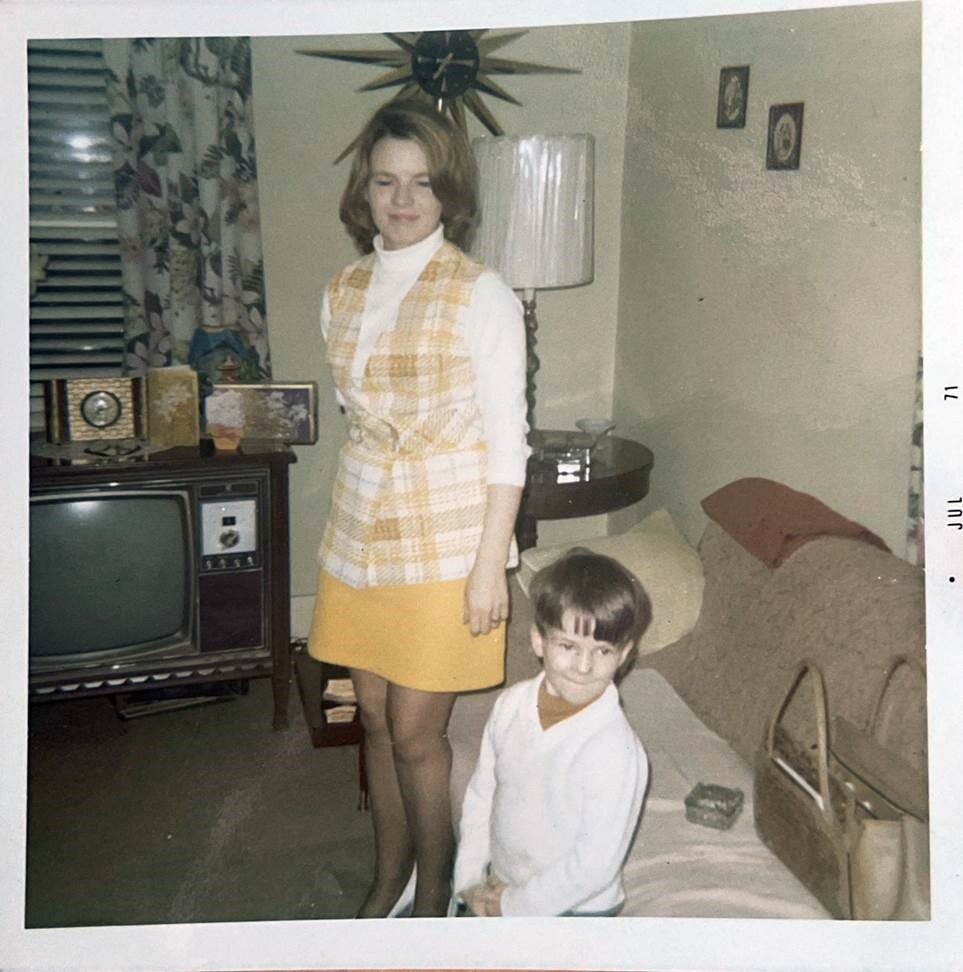 Cheri was born on October 8, 1947, to Stanly Legg and Jeanette Steadman in Pontiac, Michigan and left in the care of Hazel Henricks to raise her. They moved around quite often while she was a young child but returned to Pontiac where she graduated from Avondale High School in 1965.

Cheri left Michigan in 1971 and headed out west to Arizona. In 1976 she met Richard “Dick” Harper and a year later they married and together raised a joined family in the sunny valley of Tucson. In 1996, they moved to Florida and spent their retired years in Pinellas Park.  Cheri worked over 30 years within the real estate industry.

Through the use of DNA, in 2016, Cheri learned of her biological family and discovered she had siblings.  In 2017, she met her only surviving sister Kim.

Per Cheri's wishes, there will be no funeral or memorial services conducted. The family asks in lieu of flowers or gifts, and to honor her character, that all who wish to participate make a donation to their local hospice or battered women’s shelter.  Thank you to Empath Hospice in Florida and Casa De La Luz in Tucson for taking such wonderful care of Cheri in her final months.

Share Your Memory of
Cheri
Upload Your Memory View All Memories
Be the first to upload a memory!
Share A Memory