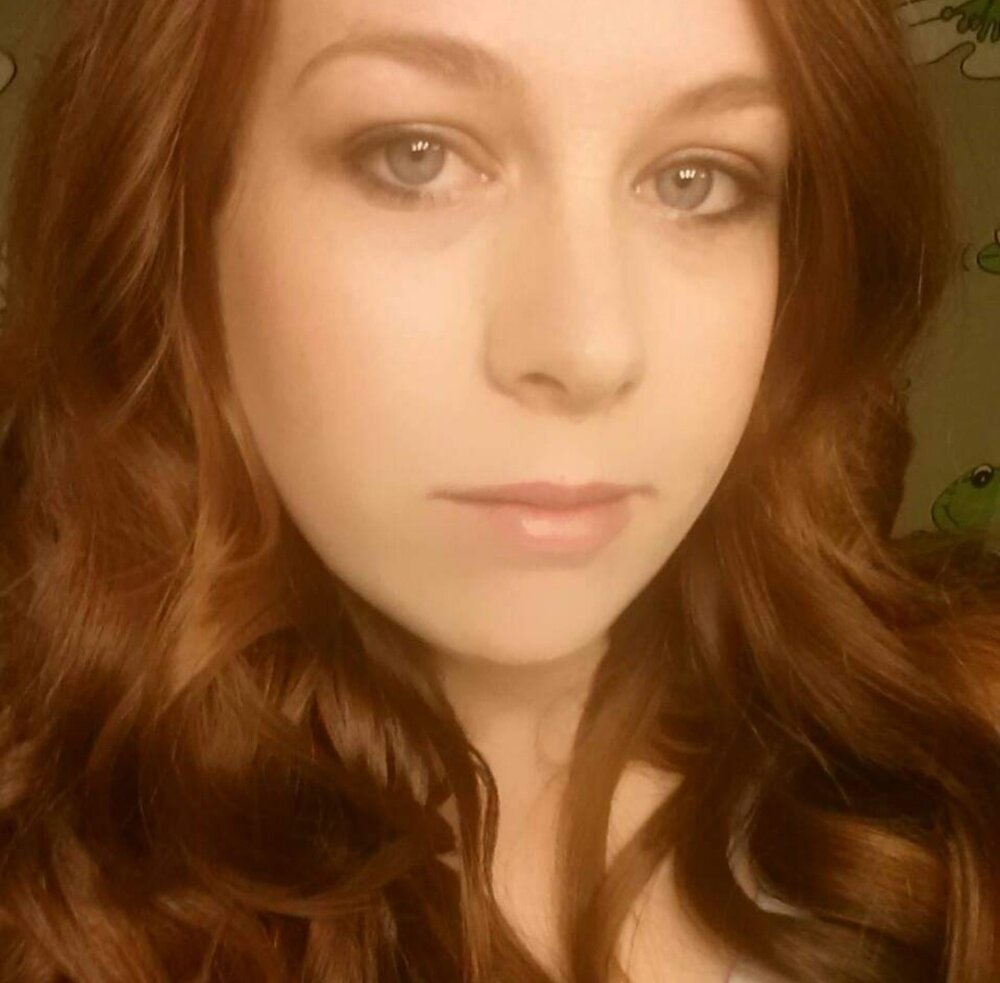 It is with deepest sorrow that I announce the death of my daughter, Brittany Thompson. Britt passed away Saturday, March 26th, 2022, in her sleep.

Brittany was born on January 29th, 1990 to parents Kenneth Lunger and Kathryn Thompson in El Paso, Texas. She was an only child which might have led her to want a large family when it was her time to do so.

After a move to Tucson, Britt settled into her new home, surrounding herself with friends and music. Brittany played the flute and taught herself how to play the piano on her small Casio keyboard. She was especially talented and smart but her heart had something else in mind and on February 22nd, 2012, Brittany and her then husband, Kevin Kirby, welcomed Addyson Rae Kirby.

Addy was followed 5 years later with Karson Owen Kirby and her heart had finally found the path she would make her life’s biggest achievement, a truly nurturing mother.

Brittany had many other qualities, such as her work ethic. She worked her way up through Circle K, and became a manager to a store in the neighborhood she lived her teenage years in. She met her fiancé, Jerry Littrell and welcomed his two children, Gracie and Braydon. She swooped them up into her heart as fiercely as she loved her other two children. She was happiest when she talked about Addy’s archery, Gracie’s intelligence and potential, Karson winning child of the week at school or Braydon’s sense of humor. Her family was complete when Brittany and Jerry welcomed her youngest child, Zane Edward Littrell on May 14th 2019. Brittany was also a step-mother to Brock Edward Littrell, who visited when he was able.

Time is a precious gift. While there are a million conversations that cannot be had, a stream of shared photos and TikToks she will not be sending to make someone laugh or smile, her heart, her actions and her love will live on and be carried to her children by those that survive her.

Brittany also leaves behind her very best friend, Jennifer Russell and her friend, Kevin Kirby as well as her Circle K crew and the many customers she touched throughout her career.

To send flowers to the family or plant a tree in memory of Brittany Thompson, please visit Tribute Store
Monday
4
April

Desert Sunset Funeral Home asks for all those attending to please be mindful of our neighbor, Orange Grove Animal Hospital, and to please not park in the spaces reserved for their patients. There is additional parking behind the funeral home.

Desert Sunset Funeral Home no longer requires masks to be worn; however, you are welcome to do so.

Share Your Memory of
Brittany
Upload Your Memory View All Memories
Be the first to upload a memory!
Share A Memory
Send Flowers
Plant a Tree