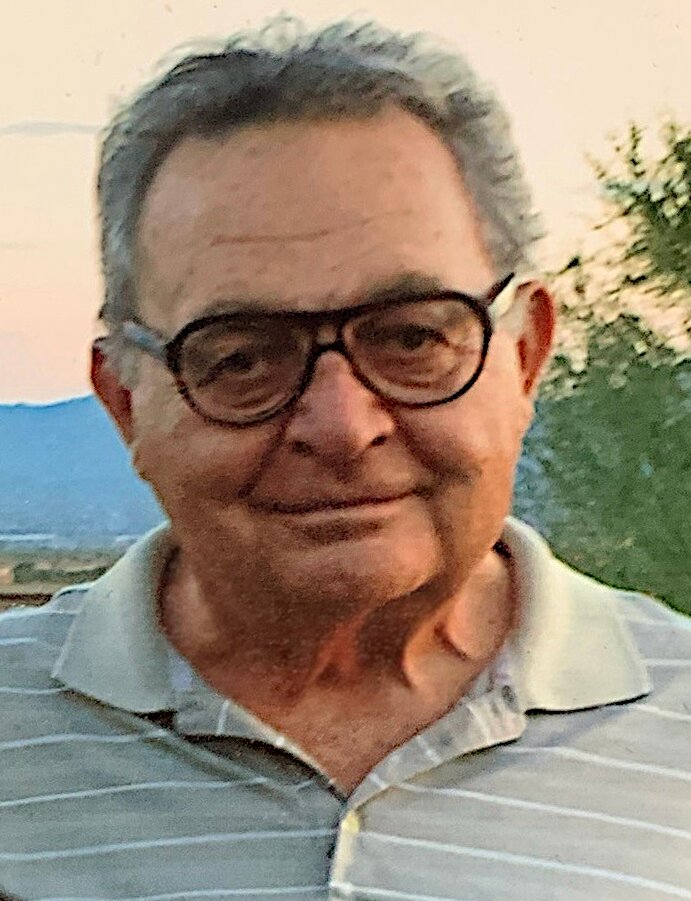 Roger Owen Anderson passed away March 27, 2022, in Marana, Arizona.  He was born to Peter and Esther Anderson in a log cabin on the farm in Sawyer County Wisconsin, May 9, 1941.   He lived with his family on the farm in Barron County, and in Kenosha, Wisconsin, graduating there from high school. Roger enlisted and served in the US Air Force. He then attended University of Wisconsin-Madison and graduated with a degree in Nuclear Engineering.  He worked for over 30 years as a nuclear engineer for NSP/Xcel Energy at the plants and the main office.

Roger’s passion was golf and he loved playing with friends in Hudson and in Arizona, playing in local tournaments and just for fun.  He met and enjoyed many friendships through golf.  He especially liked to meet Arizona friends at “the office” in Highlands Country Club.

Roger is survived by wife, Jean F. Anderson (nee Trebotich), beloved son and daughter Milan P. Anderson of North Dakota, and Krista L. Anderson Marvel (Robert) of Florida.  He is also survived by many nieces and nephews, extended family, and many friends.  He is predeceased by parents, Esther and Peter Anderson, brothers, Glen and Delwin Anderson and their wives Bernie and Ruth, sister, Ilene Trautlien and husband Jack and other family members and friends.

No services are planned at this time. Memorials may be made to donor’s choice.

We are born from

a quiet sleep, and

we die to a calm

Share Your Memory of
Roger
Upload Your Memory View All Memories
Be the first to upload a memory!
Share A Memory