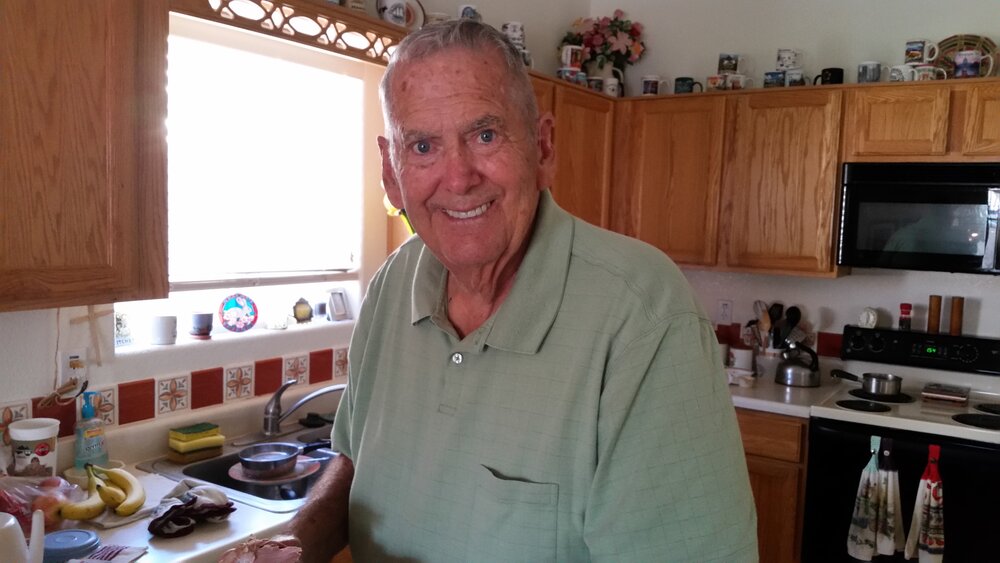 Its with great sadness that Dale Crawford has passed away one day shy of his 85th birthday.  He has joined Betty, the Love of his Life in Heaven.

Dale graduated from Otterbein College in Westerville, OH, then went into the United States Air Force where he retired as a Captain.

He was married to Betty for 54 years and renewed their vows in 2017.  He travelled the world and had many wonderful stories to tell.  He excelled in history, math, golf and enjoyed playing with his children and grandchildren.

He will be buried next to his wife at Arizona Veterans Memorial Cemetery in Marana, AZ.

To send flowers to the family or plant a tree in memory of Dale Crawford, please visit Tribute Store

Share Your Memory of
Dale
Upload Your Memory View All Memories
Be the first to upload a memory!
Share A Memory
Send Flowers
Plant a Tree