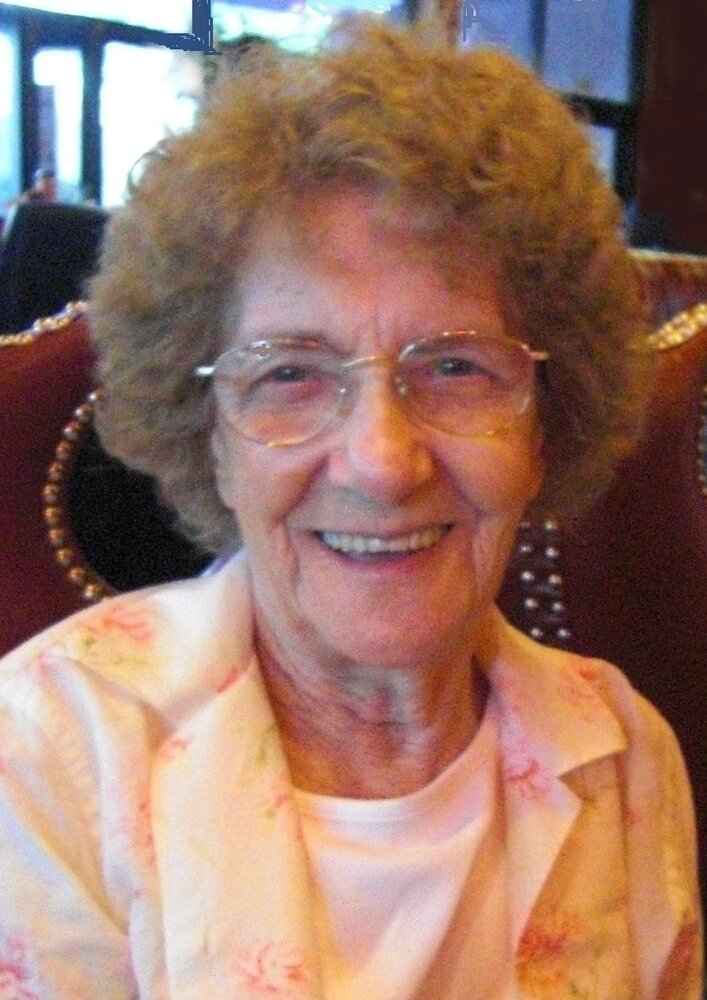 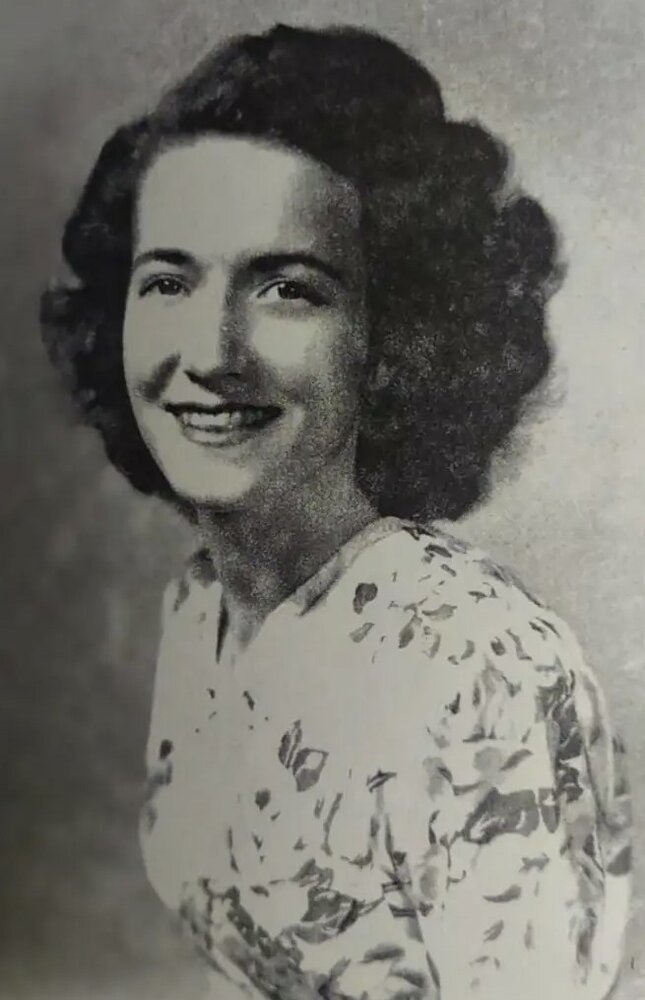 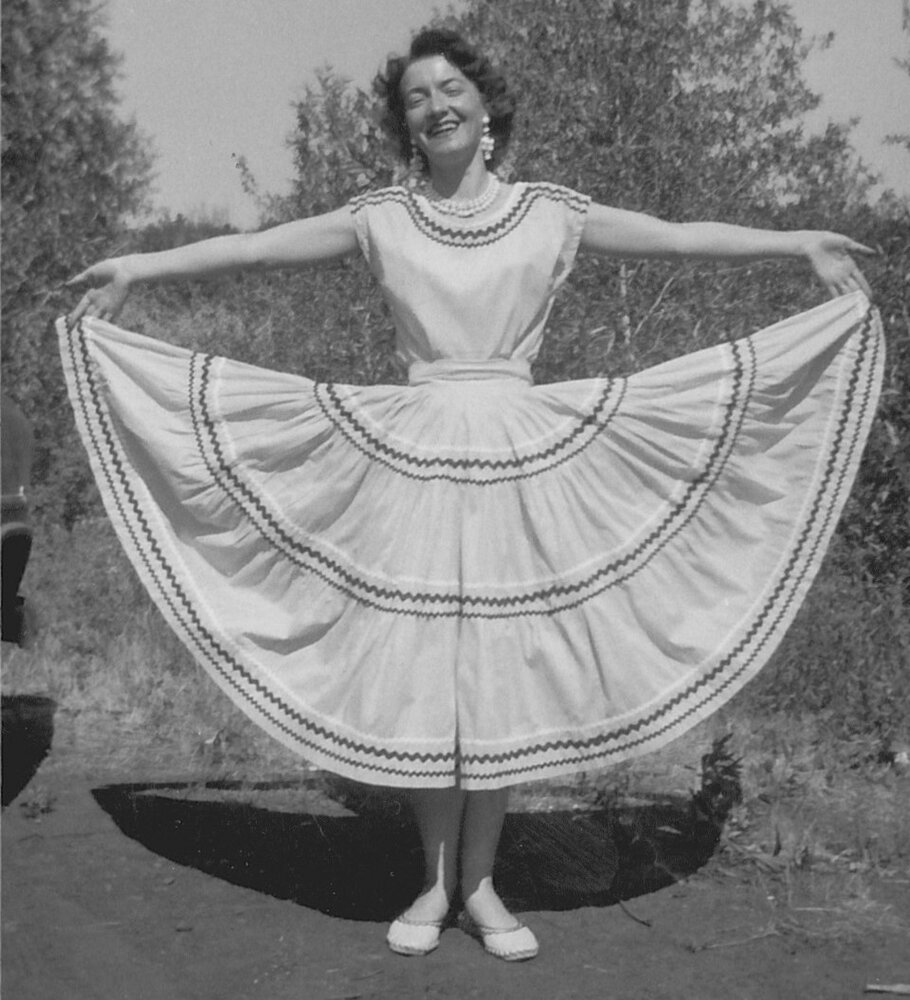 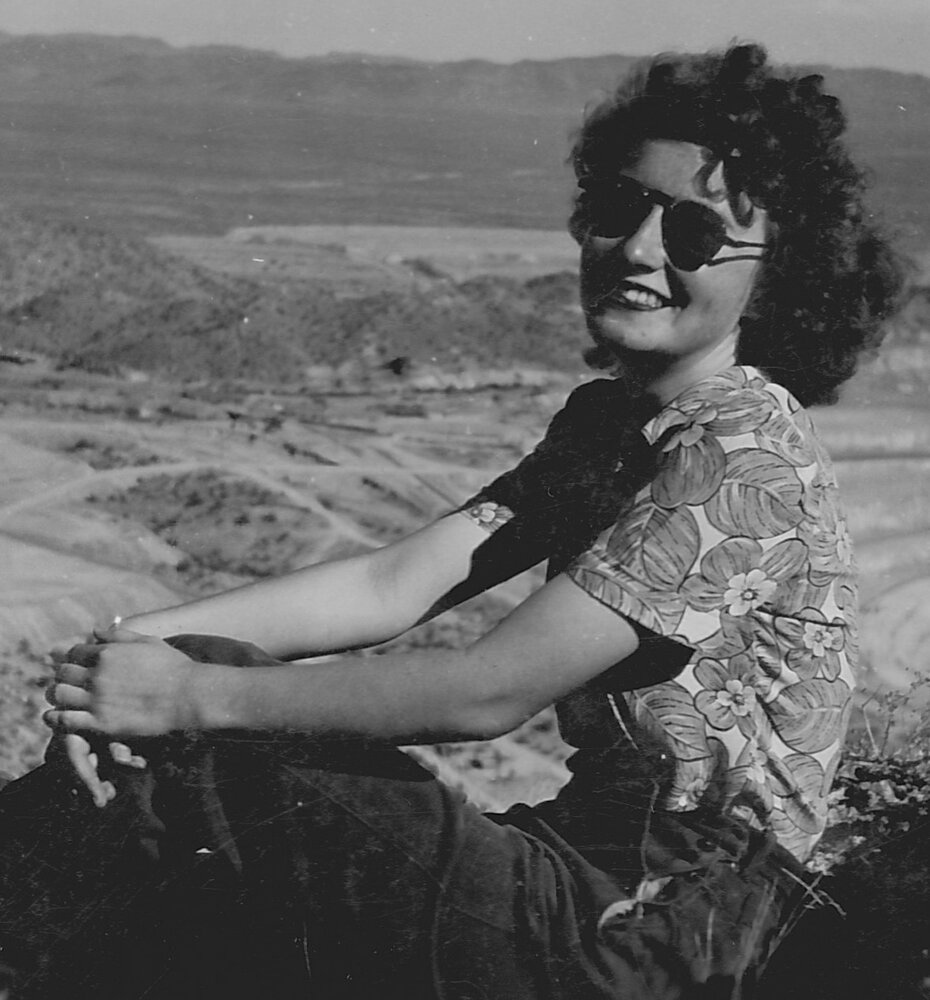 Our dear mother Fay passed peacefully at home in Tucson on July 20, 2022 after a brave battle with cancer. She was born in Pleasant Grove, TX on July 27, 1924 and just missed her 98th birthday.  Fay was one of 12 children born to Grover and Eva Curry.  The Curry clan moved from Texas to Duncan, AZ, where Fay married Robert Atwood and they welcomed their son Grover. They parted ways and she later married William “Bill” Wilkins.  Fay and Bill remained in the Southwest throughout their married life, living in New Mexico, Colorado and Arizona and expanding the family with sons Mike and Roger and daughters Wilda and Trish.

We are so grateful to have had Fay in our lives this long; we will miss her.

To send flowers to the family or plant a tree in memory of Wilda Wilkins, please visit Tribute Store
Monday
1
August

Share Your Memory of
Wilda
Upload Your Memory View All Memories
Be the first to upload a memory!
Share A Memory
Send Flowers
Plant a Tree