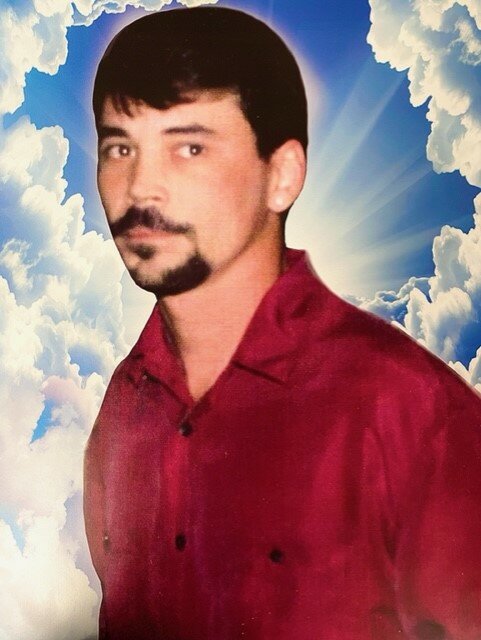 Brent Matthew Kennedy passed away July 13, 2022, after an illness. Brent was born in Orlando, FL., January 28, 1969, but lived most of his life in Tucson, Arizona. In all the stages of Brent’s life he brought joy to those around him, from collecting “Tickle bugs” to asking us “What day is it?”, he brought a smile to all around him. Brent is best described as a loving man who loved with his entire being. He will be missed for his laugh, the love he gave and the joy he brought to those who loved him. He leaves behind his stepfather, Gilbert L. Corral. He leaves behind his beloved children Sky Ann Kennedy and Prescott Matthew Kennedy. He is survived by his grandchildren Aidan Lee and Emily Marie Brooks, Xiomara Rose Martinez, Leon Eli, Demitri Alaric, and Vincent Dominic Kennedy. Brent is also survived by his sibling, Gilbert R. Corral. Brent was predeceased by his grandson, James Matthew Kennedy, and his beloved mother Yvonne (Pierpont) Corral. The memories he made with family and friends will be forever cherished

To send flowers to the family or plant a tree in memory of Brent Kennedy, please visit Tribute Store
Thursday
28
July

Share Your Memory of
Brent
Upload Your Memory View All Memories
Be the first to upload a memory!
Share A Memory
Send Flowers
Plant a Tree