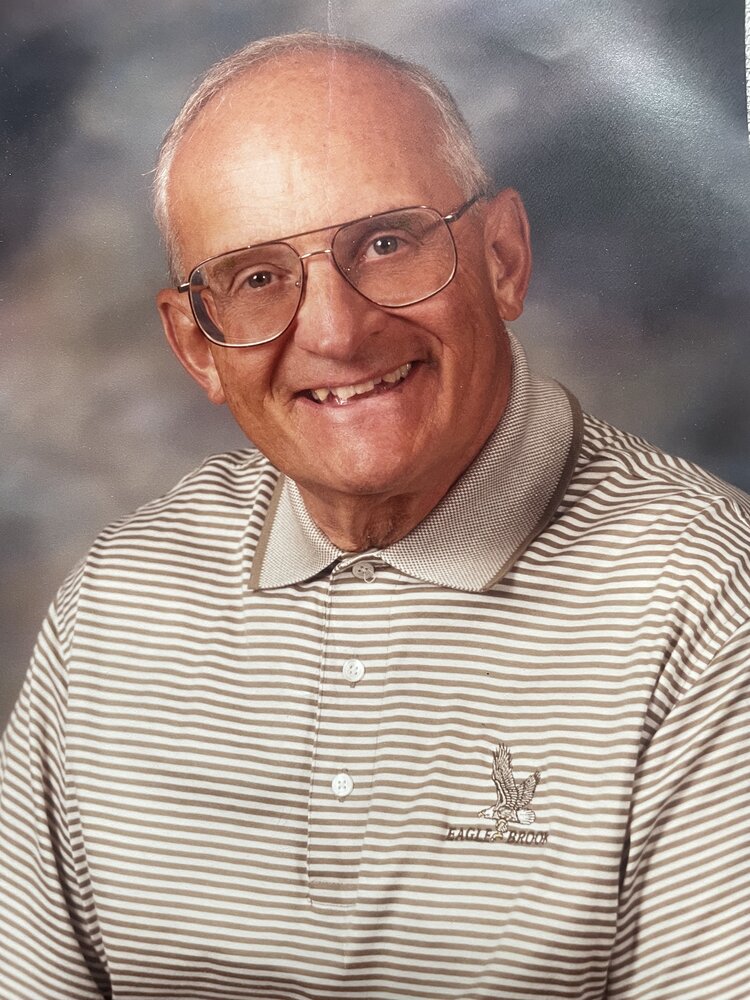 Jack’s family moved to the Chicago neighborhood of Beverly when he was three years old.  Jack graduated from Morgan Park High School where he played both football and golf.  He continued his education at Valparaiso University where he met the love of his life, Carolyn (Engerer) Foote.   They were married January 27, 1962.

Jack was the “ultimate salesman”, spending over 50 years in the building products industry.  After moving to Tucson, he became an independent rep for BABCO, a woman-owned government contract supplier.

Jack was an accomplished golfer.  Upon winning a sales contest in 1982 he qualified to play a round with Arnold Palmer, which he cherished his entire life.  In he got a Hole-in-One!   Jack was the golfer to beat every year during our Foote Family 4th of July golf tournament.

Jack believed in giving time to charities.  He served on the Tucson foster care board, but his true love was working with Jasmine Creason at the Diamond Children’s Medical Center on Jasmine’s Lunch Break.   This organization is best known for its Christmas in July where Santa brought toys to all the children.

Jack was best known for his optimism, kindness and love of people.  He had boundless energy and a huge heart.  We will miss him.

Share Your Memory of
Jack
Upload Your Memory View All Memories
Be the first to upload a memory!
Share A Memory
Plant a Tree