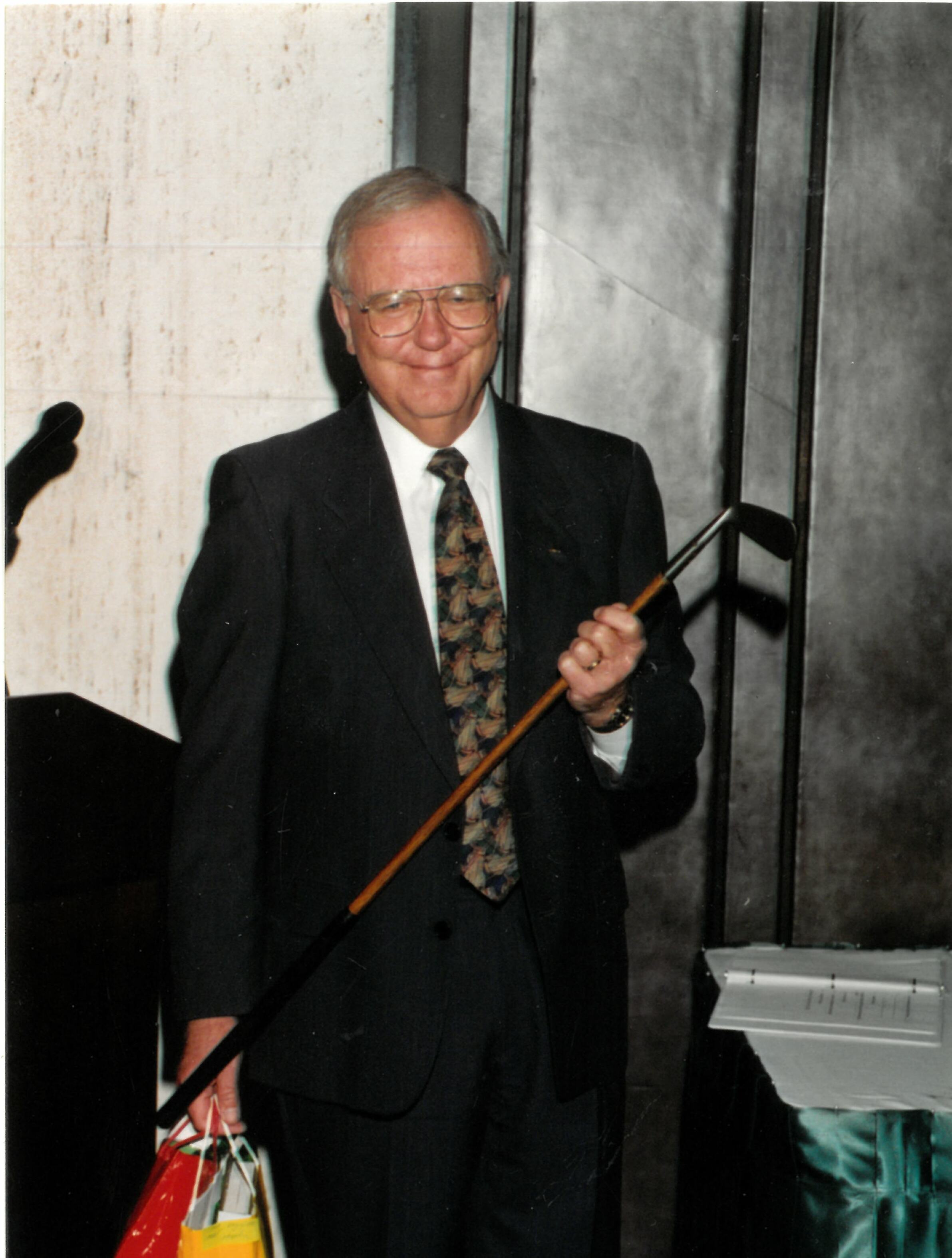 Joel S. Empie, 87, of Tucson, AZ, passed away peacefully in the early morning of Thursday, September 1, 2022. An Arizona native born in Solomonville, AZ, in 1935, Joel was a loving husband, father, grandfather and great-grandfather. He is survived by his wife of 58 years Sandy (Johnson) Empie, four sons, Jeff Corrick of Hutchinson, KS; Don Empie of Phoenix, AZ; Joe Empie of Tucson, AZ; Rob Empie of Houston TX; six grandchildren, six great-grandchildren, and his sister Ann Groves of Tubac, AZ. He was preceded in death by his parents Hal and Louise Empie, and his sister Halene Smith.

Joel earned his undergraduate degree at Arizona State University and graduate degree at the University of Kansas, both in Geology. His near 40-year career in the oil and gas industry took him around the world several times. An avid golfer, he spent much of his retirement as a rules official for the Arizona Golf Association.

To send flowers to the family or plant a tree in memory of Joel Empie , please visit Tribute Store

Share Your Memory of
Joel
Upload Your Memory View All Memories
Be the first to upload a memory!
Share A Memory
Send Flowers
Plant a Tree