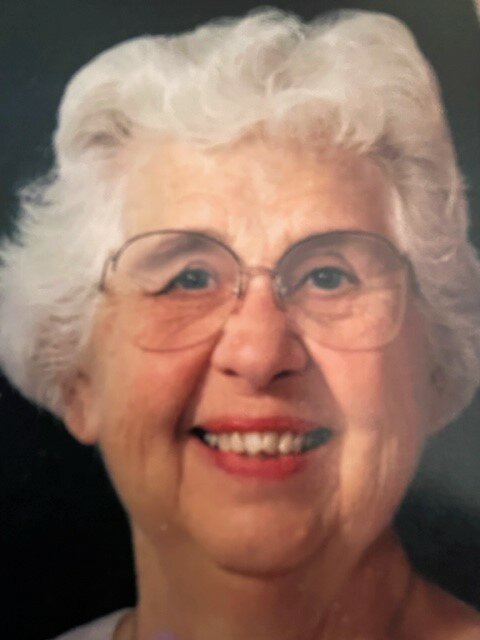 Dorothy and Ray had three children.  Dorothy participated in numerous activities with her children.  Some of these included leading Cub Scouts and Girl Scouts and providing piano accompaniment for her children’s musical endeavors.  She and her husband were ardent supporters of school music programs and helped to run major fund-raising events for them.

A memorial service is being planned for spring in Iowa.  Memorials may be made to Hospice Family Care, 8245 N. Silverbell Road Suite 167B, Tucson, Arizona 85743 or a charity of the donor’s choice.

To plant a beautiful memorial tree in memory of Dorothy Tollman, please visit our Tree Store

Share Your Memory of
Dorothy
Upload Your Memory View All Memories
Be the first to upload a memory!
Share A Memory
Plant a Tree