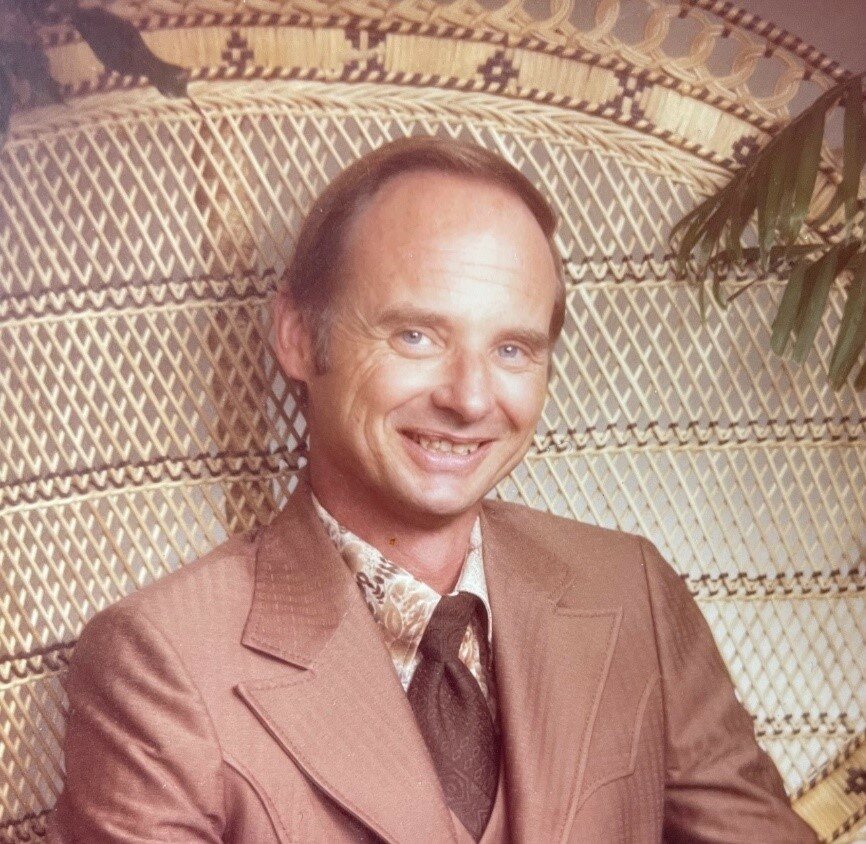 Don graduated from Las Cruces High School in Las Cruces, NM in 1958. He attended New Mexico State University between 1958 and 1962.

Don joined the U.S. Border Patrol in late 1964. His first assignment was to Yuma, Arizona and he graduated as an Immigration Patrol Inspector from the 83rd Border Patrol Academy at Port Isabel, Texas, in April 1965. While serving in Yuma in 1966, he was drafted and served for two years in the U.S. Army, with an assignment to Germany; he specialized in welding and fabrication. After being honorably discharged from the Army in February 1968, he returned to the Border Patrol station in Yuma. In 1970, he was assigned to Willcox, AZ and was promoted that year in June to Border Patrol Agent.

Don was promoted to Senior Patrol Agent and assigned to the Border Patrol station in Douglas, AZ in 1975. The Douglas station became well known for being one of the best for training new inspectors and this was directly attributed to Don’s leadership and excellent coaching and mentoring of others. He had an outstanding work ethic and readily shared his technical knowledge and skills, to include in tracking and firearm instruction. He was a highly respected and admired supervisor who led by example. He was promoted to be the Assistant Patrol Agent in Charge for the Douglas station and served in that position until the time of his retirement in 1994, with a total of 30 years of Federal service.

Don maintained many lifelong friendships and was an easy conversationalist who was quick to laugh. He had a quick wit and dry sense of humor. A drop by visit or call with a family member or a friend would easily become an hour or two of discussing shared interests and include intriguing stories about some of the cases he worked on while serving with the Border Patrol. This included his helping to track and apprehend a wanted felon that fled from New York to a remote location in the Willcox area during the time of his assignment there.

Don was well known for his love of history and for having encyclopedic knowledge of most anything related to military matters, and most especially firearms and ammunition. A highlight for one of the trips he made to Montana in the 1990s was to visit Little Bighorn Battlefield, also known as Custer’s Last Stand. He spent many hours at a time in his shop reloading ammunition for others and himself. He enjoyed going to the firing range with family and friends where he taught many to be an expert marksman. He would recommend having a “Group Tightener,” which meant having just enough of a drink to relax and allow you to shoot more accurately. He demonstrated his calm temperament and patience when teaching his stepdaughter to drive, and many years later, also his step granddaughter. He very much enjoyed spending time in the White Mountains in Arizona where he would hunt wild turkey and scout out deer. He was an active member of the Douglas Elks Lodge and Rifle and Pistol Club.

Don took great pride in his appearance. He always had his boots shined, blue jeans crisply creased, and his colorful western shirts pressed. His belts, buckles, and western hats were well coordinated and adorned, and he always carried a pocket watch, which he enjoyed collecting and maintaining. He would borrow his close jeweler friend’s microscope so he could adjust a watch’s regulator to keep it exactly synced for time.

Don will be missed dearly and continue to live on in those he taught so much to and was a role model for. The next time you decide to have a Group Tightener, in whatever form that is for you, make a toast to Harold Don Mims and keep your pull steady on the trigger.

Don is survived by his half-sister, Pamela (Doug) Fuller and half-brother, Phil (Terri) Mims, both of Phoenix, AZ, as well as his stepchildren, Brian (Michelle) Cash, Alison Kroeger, Kim (Dan Thomas) Cash, and Patti Ozment. He had seven step grandchildren, which included Lisa (Josh) Faber. He is also survived by his former spouse Marlene Mims and first wife, Lynda Johnston.

A celebration of Don’s life is planned to be held at the Douglas Elks Lodge in the Spring of 2023.

To send flowers to the family or plant a tree in memory of Don Mims, please visit Tribute Store

Share Your Memory of
Don
Upload Your Memory View All Memories
Be the first to upload a memory!
Share A Memory
Send Flowers
Plant a Tree