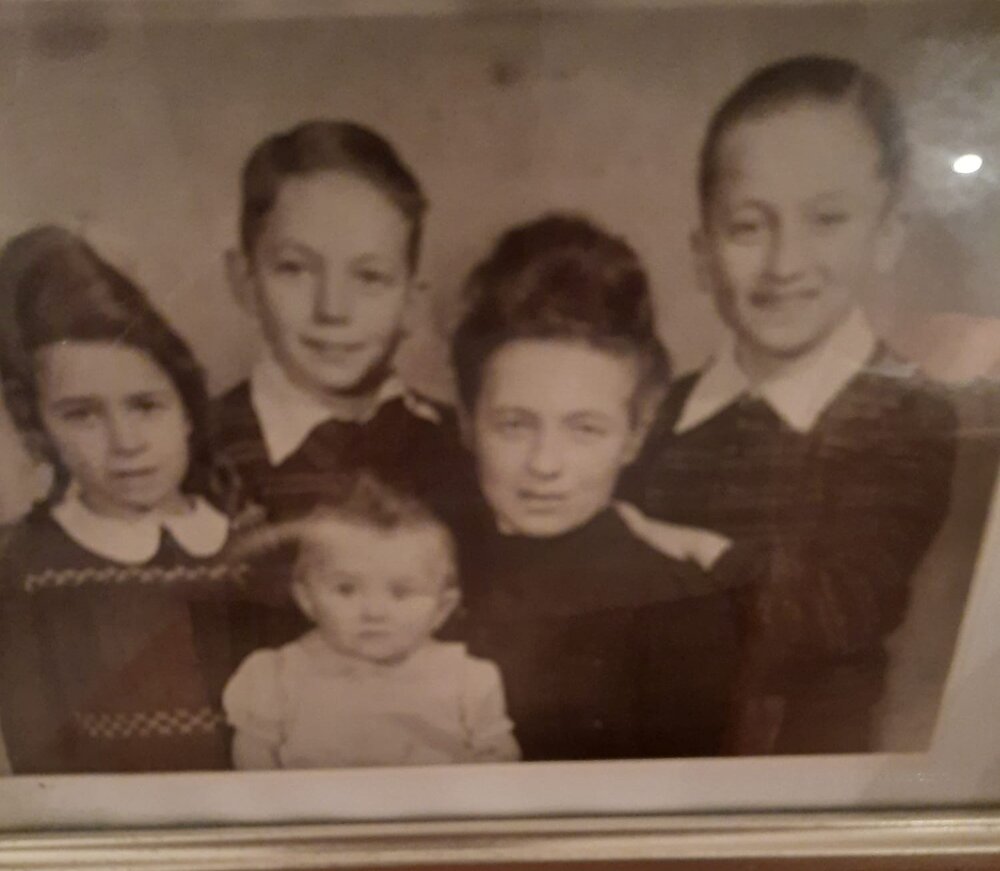 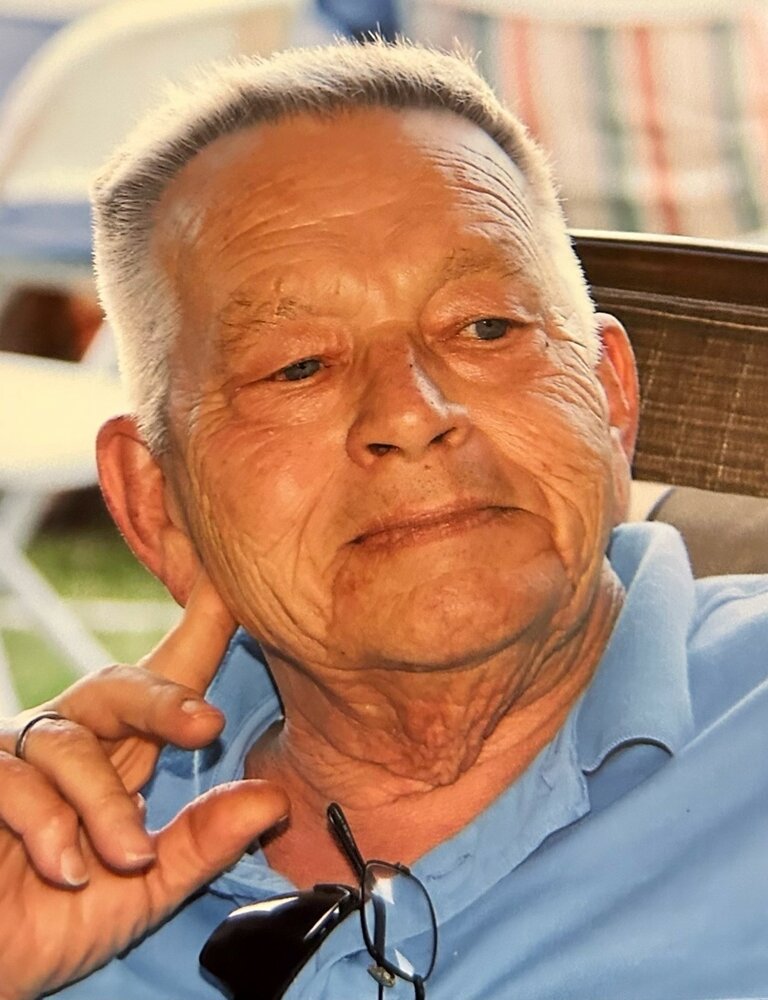 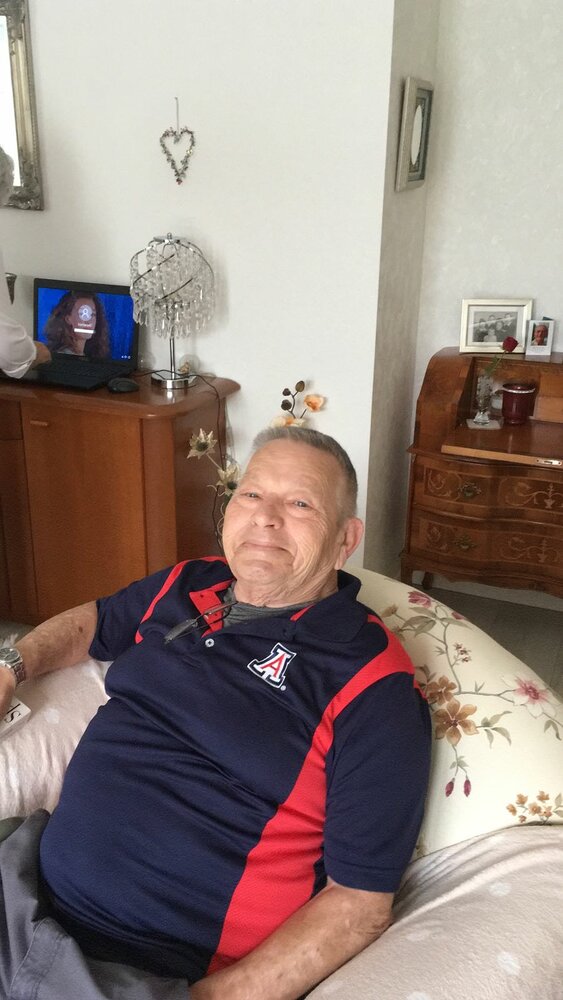 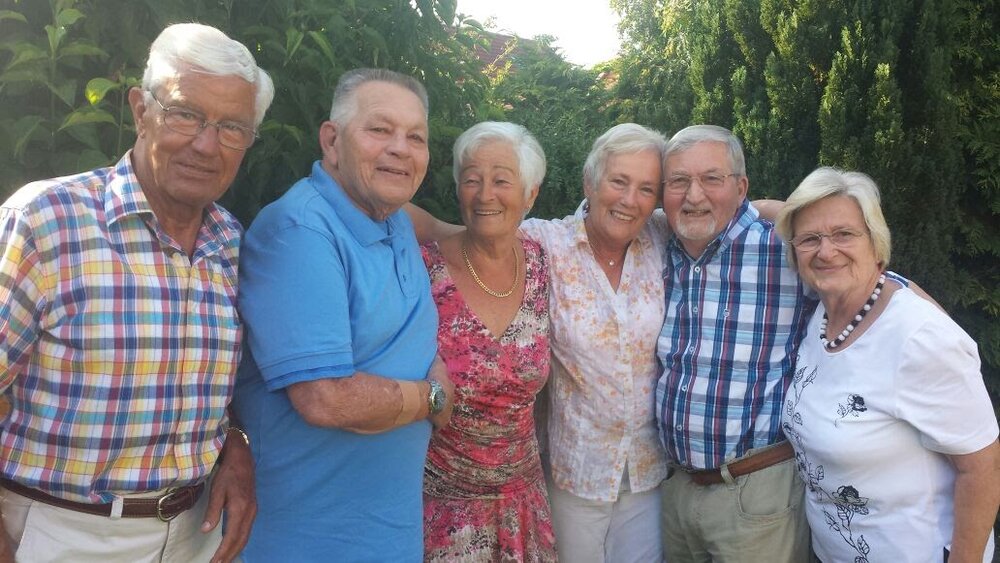 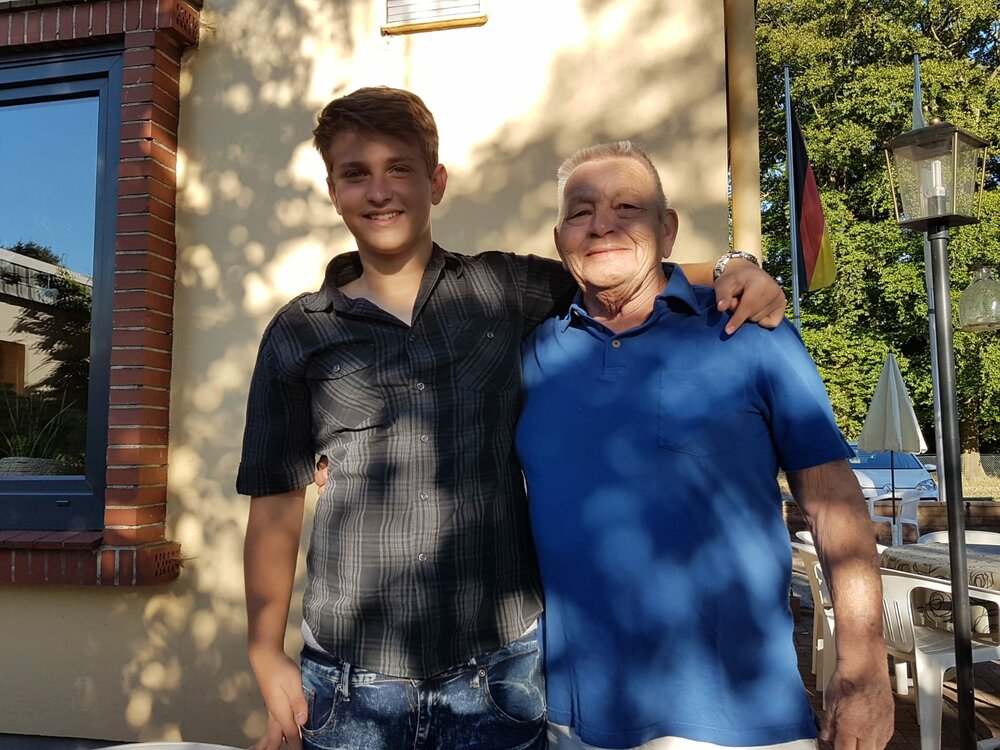 We are saddened to announce that Ewald Paul Bach, 84, of Tucson, Arizona, passed away in his home on December 31, 2022 surrounded by his three children.

Ewald, fondly known as Paul by his family and friends, was born in Germany to Franz and Teresa Bach on June 3, 1938. He was orphaned at a young age and separated from his brother Hans, and his two sisters, Karin and Barbara. He was placed in an orphanage and later sent to the United States of America by Catholic Charities. He spent his teenage years learning English, going to school and living/working on a farm in the Catskills of New York. At eighteen years of age, Paul became a United States citizen and joined the US Army. After his discharge, he met the love of his life, Cynthia J. Alzmann on a blind date. They married in 1962 in New York and were best friends and husband and wife for 53 short years. Paul's wife and three children, Michael, Joseph and Karin became the center and focus of his life and his pride and joy. That is, until his five grandchildren came along, Christie, Jennifer, Emily, Charlie and Julia. Each one of them brought a smile to his face and a twinkle to his eyes. He was known as Grandpa and Opa and was loved tremendously by each one of them. He was very proud of his German heritage and taught his children many of its customs and traditions, as well as becoming a member of a German dance club in New York with his family. It was extremely important to him to reunite with his siblings in Germany and connect his family in America with his family in Germany, forming a bond that is still strong today.

Ewald loved the Lord and felt blessed by Him and favored by Him and showed it in the way he lived and loved. He was known for his kindness, his integrity and loyalty, his sense of humor, his generosity, his love for his family and his servant heart. He took in kids that had no place to go, fed many strangers that had no family, and became a father figure to many people. He loved sports, especially baseball, football and soccer. He was a voracious reader. For a man who didn't learn English until he was a teenager, he enjoyed and excelled at crossword puzzles, and had a fantastic vocabulary. He used to say, "Not bad for a dumb foreigner, huh?"

Paul is survived by his two sisters, three children, his daughter-in-law Carmela, his son-in-law Charlie, his five grandchildren, nieces and nephews, and many, many friends who will miss him terribly. But they will all be comforted by the knowledge that he is back in Cynthia's arms, in the presence of our Lord, and reunited with his parents and brother.

Please join in celebrating Ewald's life on Tuesday evening, January 17, 2023, between 4:00 and 6:00 PM. The prayer service and memorial will be held at Desert Sunset Funeral Home, 3081 W. Orange Grove Rd., Tucson, AZ.  Unfortunately, food is unable to be served at the funeral home.

For those who cannot attend the Memorial and Prayer Service in person, and you have a good internet connection, click on the link below to live stream the service on Tues. January 17, 2023 at 4:00 p.m. (MST)

Share Your Memory of
Ewald
Upload Your Memory View All Memories
Be the first to upload a memory!
Share A Memory