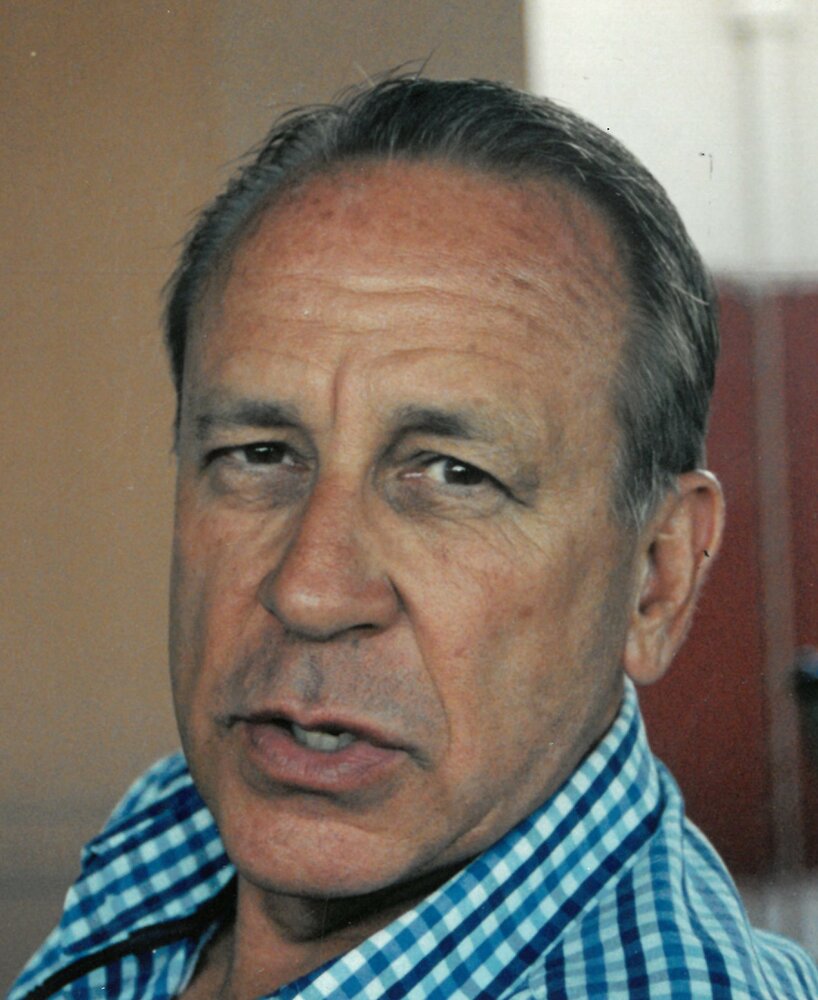 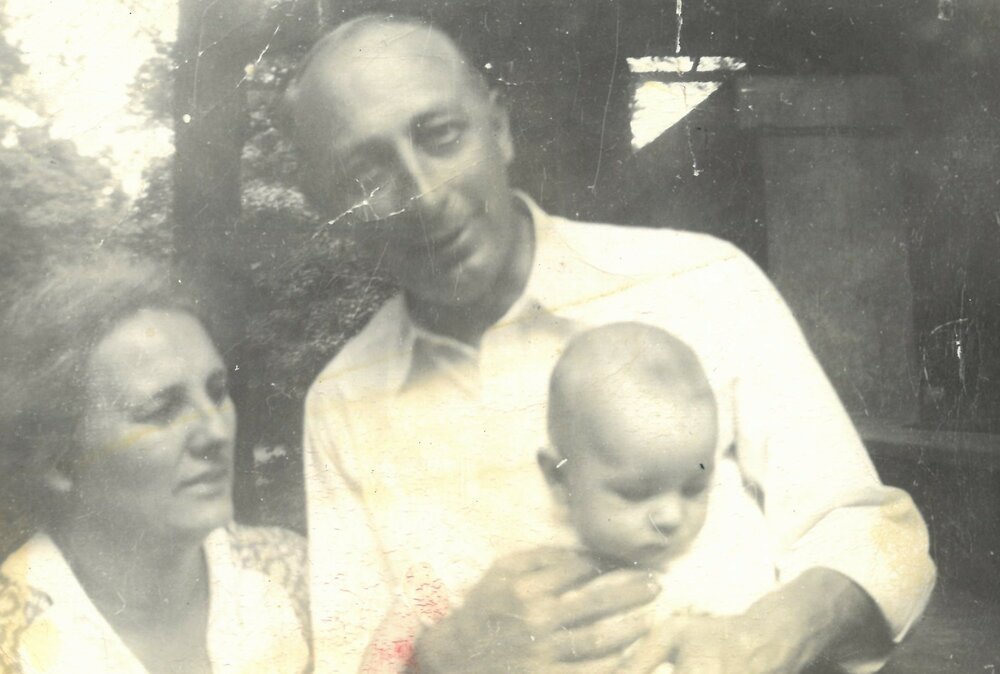 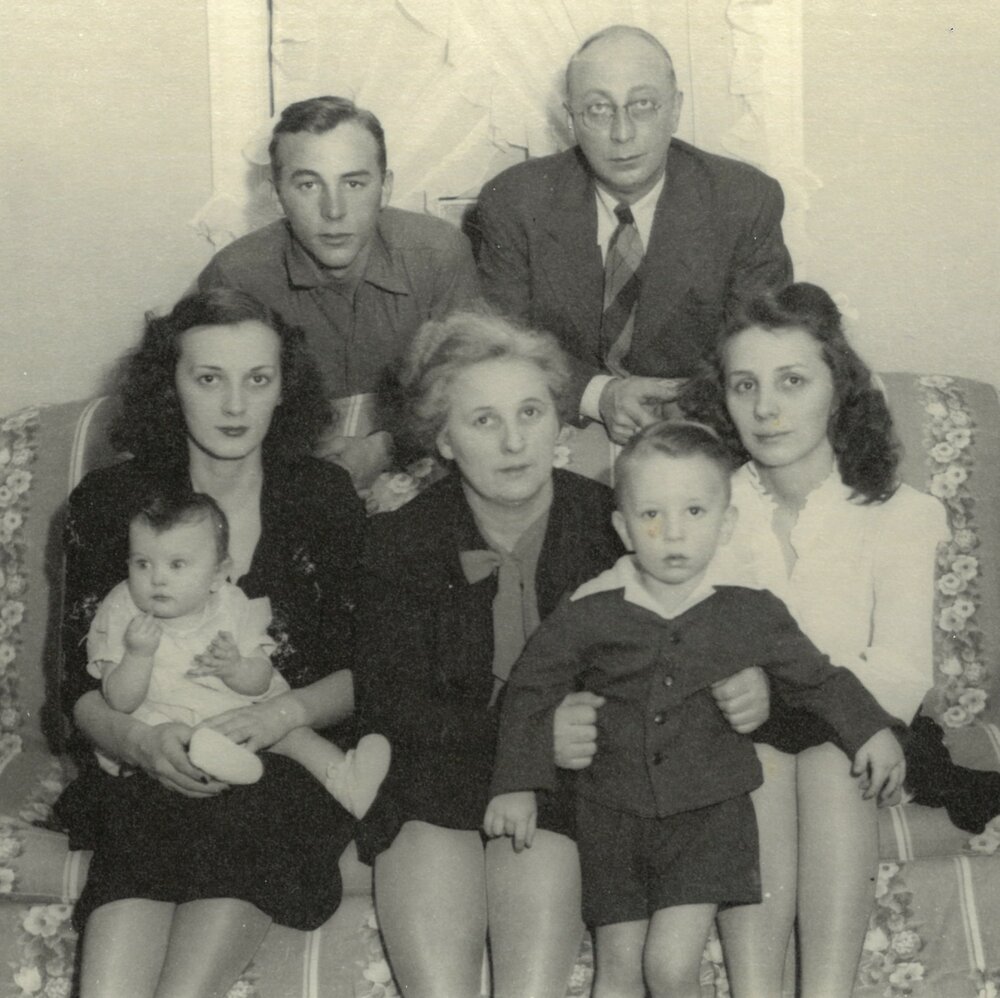 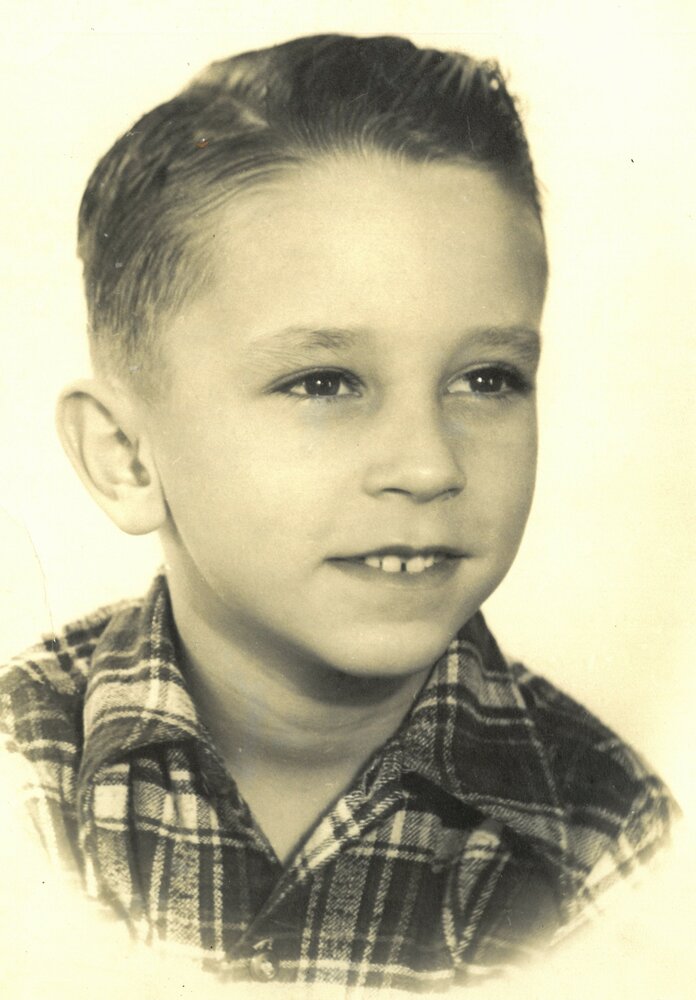 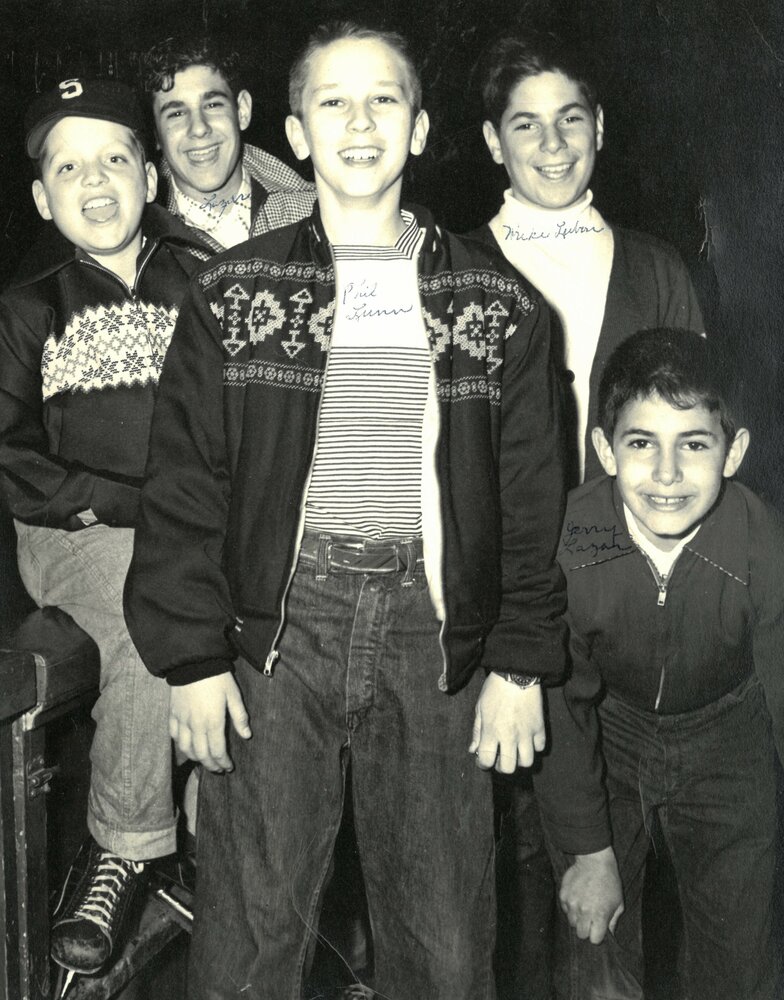 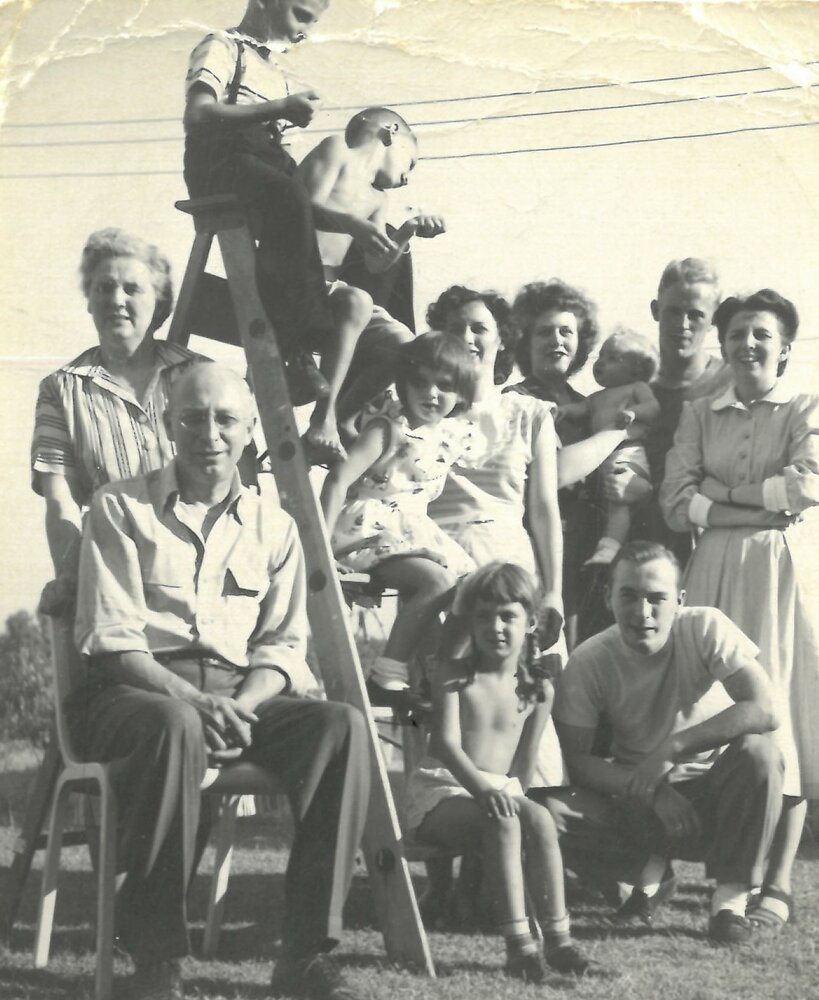 Mr. Lunn was a graduate of Bethel University, South Bend, Indiana in 1966; and further, a graduate of Nazarene Theological Seminar, Kansas City, Missouri in 1971. He attended Indiana University Extension South Bend, Indiana; Olivet College and Seattle Pacific University with some financial help this year from Dr. and Mrs. Camiel MaHank. Phil worked at Kaiser Jeep in South Bend Indiana, along with his brother-in-law Jerry Christine, to finance his education.

Phil was born out of love after the loss of Elsie and Edgar Lunn's first grandchild. Having sisters and a brother 20 years older, he became Uncle Phil to Sue Cook, Sandy Roughton, Cammie Gruen, Mary Csengody, John Lunn, James Lunn and Nancy Quarterman. Phil's father's work transferred the family to Chicago where he later was laid to rest in 1957, leaving Phil at 15 years.

Phil and his son Mark, along with members of the Roswell First Church, were blessed, helping to build 5 churches on the Peruvian Amazon River with Missionary Larry Garman. He also lived in Israel studying its archeological digs in the summer of 1970. He enjoyed photography, being the person behind the camera; golf; landscaping and entertaining Young Life college adults in his home with Mark and Erin in Phoenix, Arizona. With his curiosity of life, reading and learning, Phil loved studying God's Word and was well-versed in a variety subjects. He was a walking encyclopedia.

Phil thoroughly enjoyed life and all its adventures. He said anyone can accomplish anything as long as they are loved and his family truly did love him. His proclaimed love for Christ and people was radiant in a joyful heart, teasing his nieces and nephews enthusiasm, adventure and fun.

To send flowers to the family or plant a tree in memory of Philip Lunn, please visit Tribute Store
Saturday
28
January

Share Your Memory of
Philip
Upload Your Memory View All Memories
Be the first to upload a memory!
Share A Memory
Send Flowers
Plant a Tree