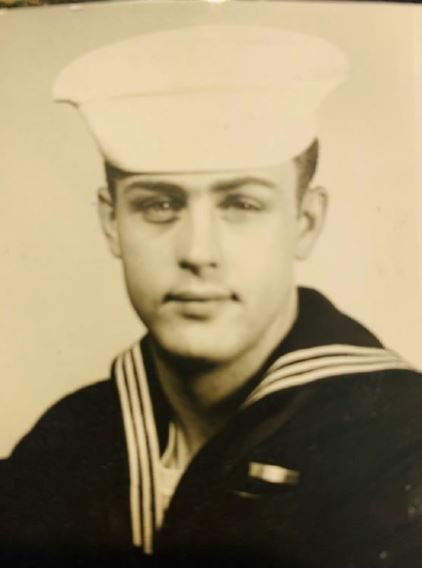 Orrie Alfred Warren, (aka “Tom”) Age 70, passed away at his daughters' home in Tucson, Arizona on July the 17th of the year 2020 in the presence of his loving family.

Upon graduation from Tucson High School in 1969, Tom voluntarily enlisted in the United States Navy. He served aboard the U.S.S. Midway during the Vietnam War. After the war Tom went on to attend and graduate trade school where he received an AAS in Pipefitting. He later traveled the world working for Bechtel where he had worked his way up to a “Superintendent” for the company where he built pipelines to gold mines.

Tom touched many lives, and he will be dearly missed by all. In lieu of flowers, the family asks that a tree be planted in Tom’s honor, as it best symbolizes his love for nature and the outdoors.

To send flowers to the family or plant a tree in memory of Orrie Warren, please visit Tribute Store

Share Your Memory of
Orrie
Upload Your Memory View All Memories
Be the first to upload a memory!
Share A Memory
Send Flowers
Plant a Tree