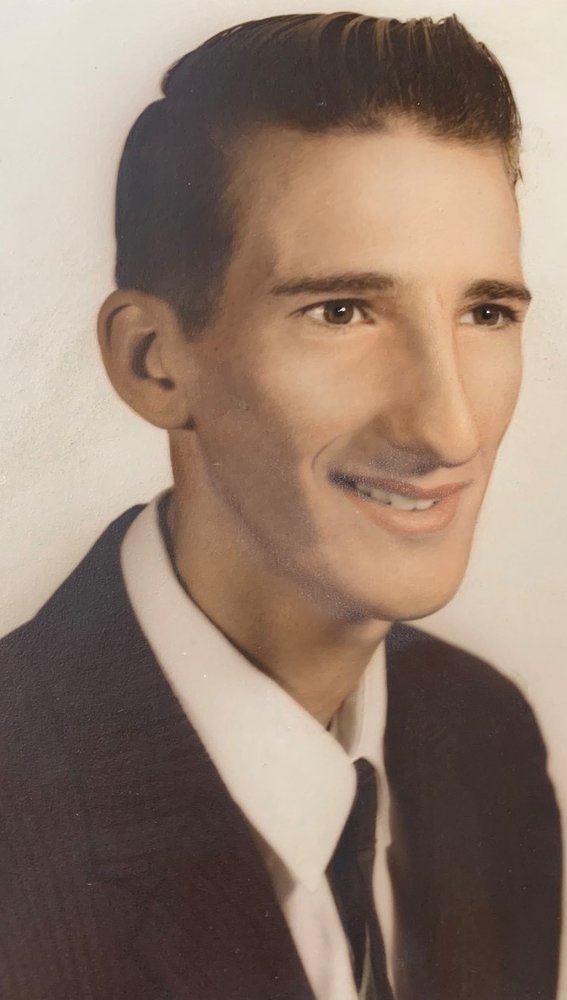 Dale Clarence McNeeley came into this world on September 4, 1945 at Carrol, Iowa, and departed this world on July 23, 2021 from Tucson, Arizona.

He was employed in the food delivery service by several different companies for most of his life.  His hobbies were bowling and billiards.  Besides his family, his greatest loves were always making the time to see his daughter and his son and their families.

He is best remembered for being the one that was always there, and always willing to give a helping hand to anyone who needed it.

To send flowers to the family or plant a tree in memory of Dale McNeeley, please visit Tribute Store
Saturday
31
July

COVID-19 Requirements for the Funeral Home

At this time Desert Sunset Funeral Home requires masks to be worn at all services and gatherings with 25 or more people regardless of their vaccine status. Thank you for understanding.

Share Your Memory of
Dale
Upload Your Memory View All Memories
Be the first to upload a memory!
Share A Memory
Send Flowers
Plant a Tree