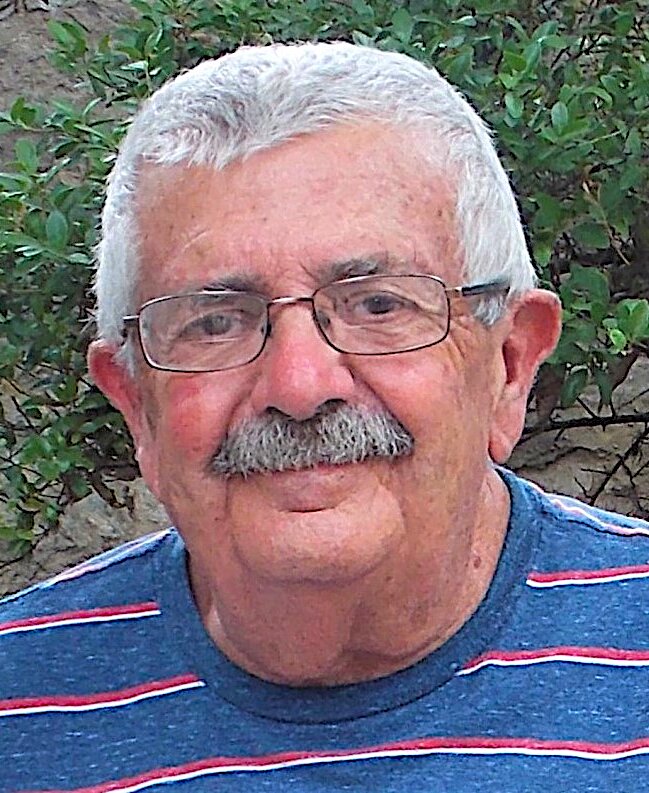 Donald David Doll, Jr (David), was born on December 28, 1941 in Indianapolis, Indiana to Donald David Doll, Sr and Frances Wylmeta Bolds. He passed away peacefully in his home in Marana, Arizona on Tuesday, April 26, 2022.

David married Mary Jane Criddle on March 28,1967 and on March 30, 1968 they were sealed for time and eternity in the Mesa Arizona Temple of the Church of Jesus Christ of Latter-day Saints. She preceded him in death on August 18, 2015.

His beloved wife and eternal companion introduced him to the church, which he joined in 1967, and he remained a faithful and devoted member and example until his passing 55 years later. He was a dedicated, loving, silly, kind, gentle and compassionate man, especially as a husband, father, grandfather, brother, and uncle.

To send flowers to the family or plant a tree in memory of Donald Doll Jr., please visit Tribute Store
Saturday
7
May

Share Your Memory of
Donald
Upload Your Memory View All Memories
Be the first to upload a memory!
Share A Memory
Send Flowers
Plant a Tree