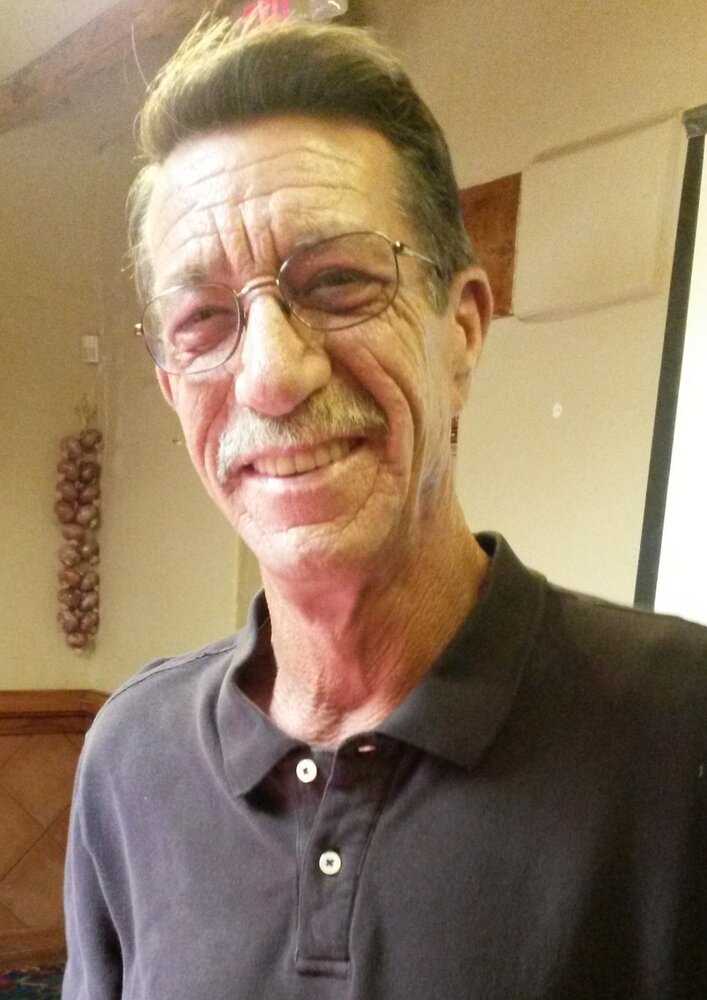 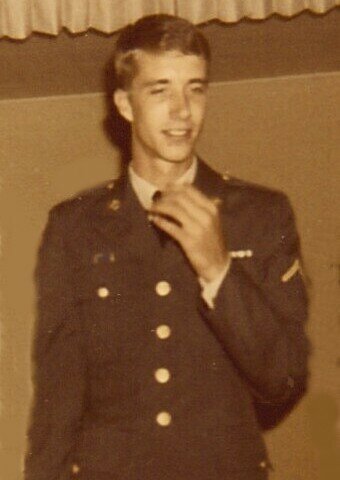 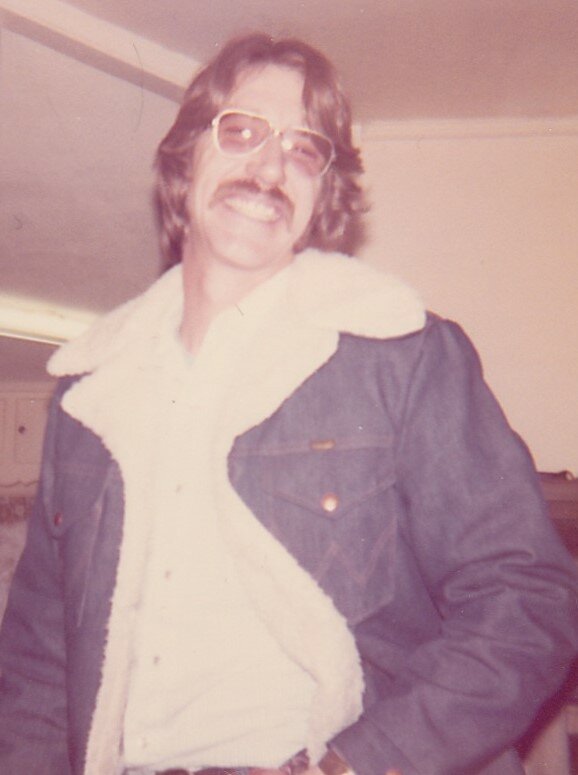 Mike was born in Socorro, NM to William A. and Fay Wilkins on August 22, 1949 and left us for his next adventure on May 9, 2022.  He served in Vietnam in the 101st Airborne Division as a radio operator and after completing his tour returned to the states to begin a career in carpentry.  He moved on from carpentry to a 30 + career in teaching at Universal Technical Institute in Phoenix, AZ, retiring in 2017.  He was a skilled guitar player, having played in a band while in high school.  He was also an accomplished bowler, playing on several leagues throughout his life. In addition to bowling he enjoyed golfing, playing pool and playing trivia with his friends at O’Briens.

To send flowers to the family or plant a tree in memory of William Wilkins, please visit Tribute Store
Monday
1
August