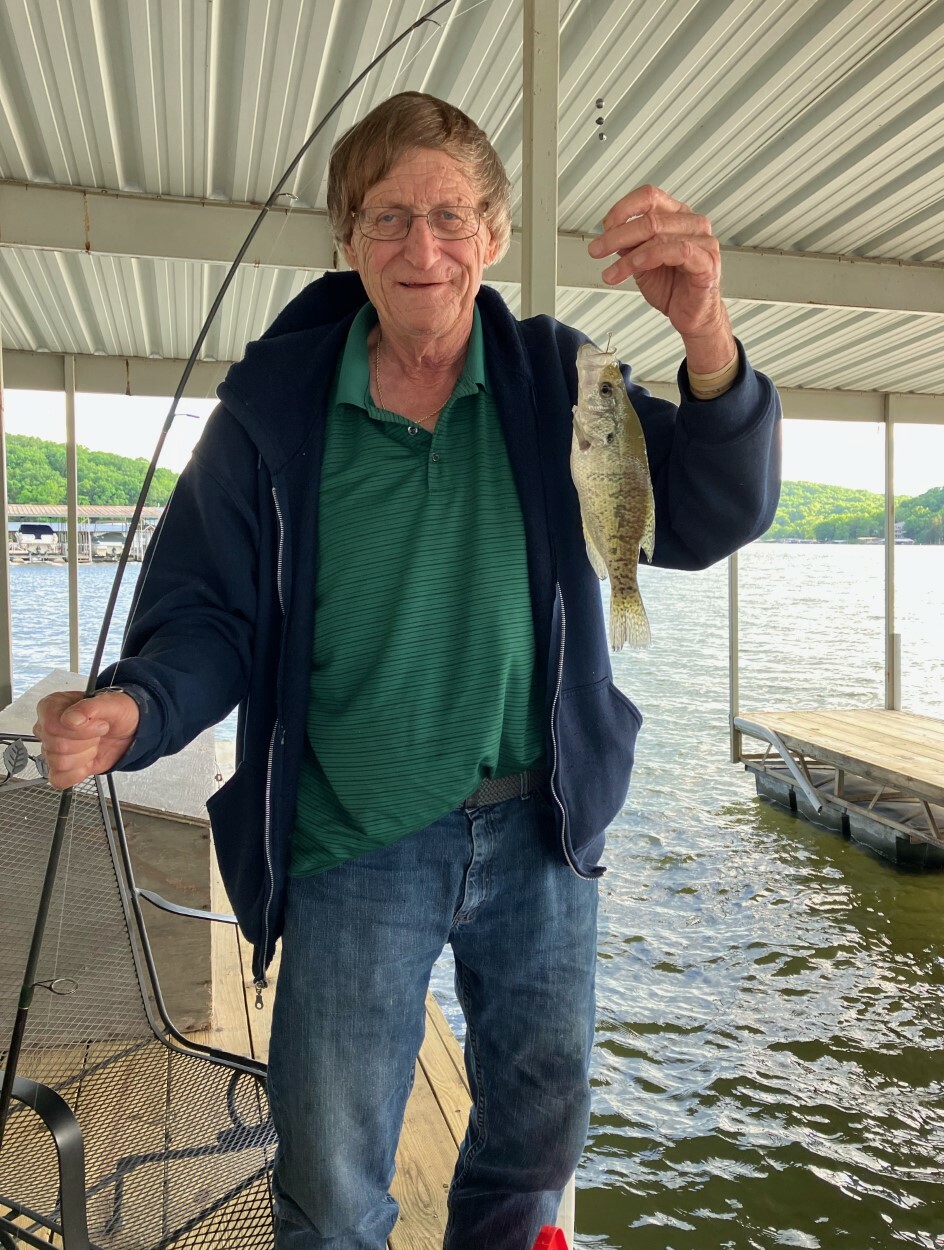 Terry was born in Kansas City, Kansas and grew up playing sports. He loved basketball, baseball and fishing. Terry was awarded a full baseball scholarship to the University of Arkansas; where he graduated as a sociology major. Terry’s love for sports carried throughout his life. He was a passionate University of Kansas Jayhawks basketball fan. Terry spent his work life in merchandising, entertainment, and theme park industries.  Terry concluded his working career as a proud member and leader of the Old Tucson Studios Family.

Terry was strong in his faith and lived life by the golden rule, treat others as you wish to be treated. He believed actions spoke louder than words. He was quick with a joke to ease a tense situation. He never forgot a name or familiar face. Everyone he encountered felt welcome and included. Every year Terry blessed friends and family with a Christmas poem that he beautifully crafted. His quick wit, stubbornness, kindness and unconditional love will not be forgotten.

Celebration of life ceremony to be held Friday August 26, 2022 at 1pm.

To send flowers to the family or plant a tree in memory of Terry Verhage, please visit Tribute Store
Friday
26
August

Share Your Memory of
Terry
Upload Your Memory View All Memories
Be the first to upload a memory!
Share A Memory
Send Flowers
Plant a Tree