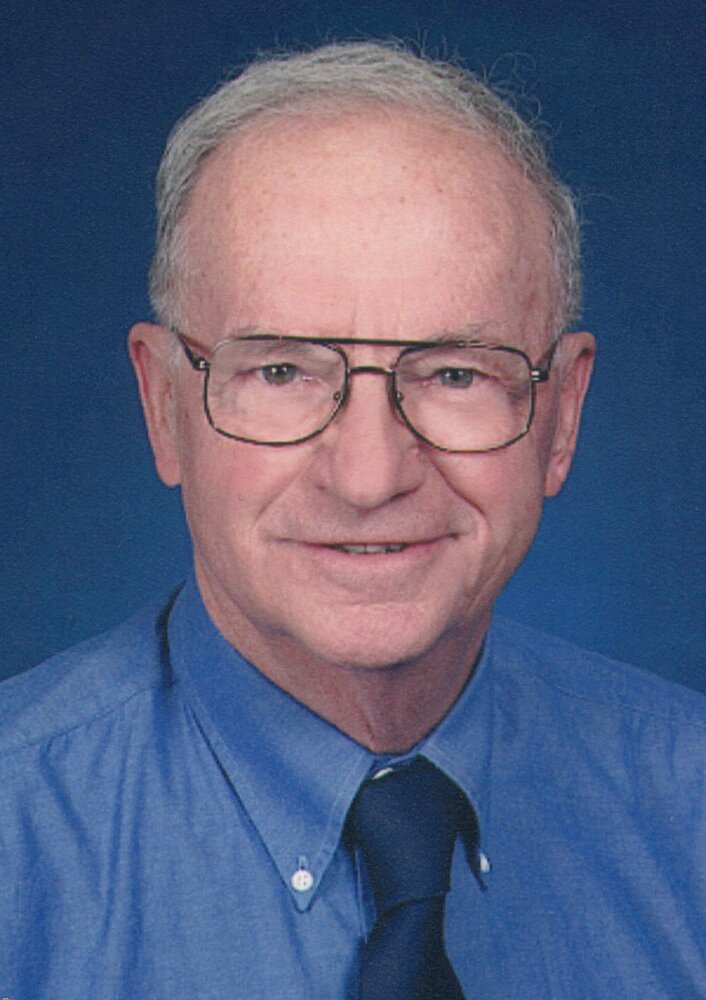 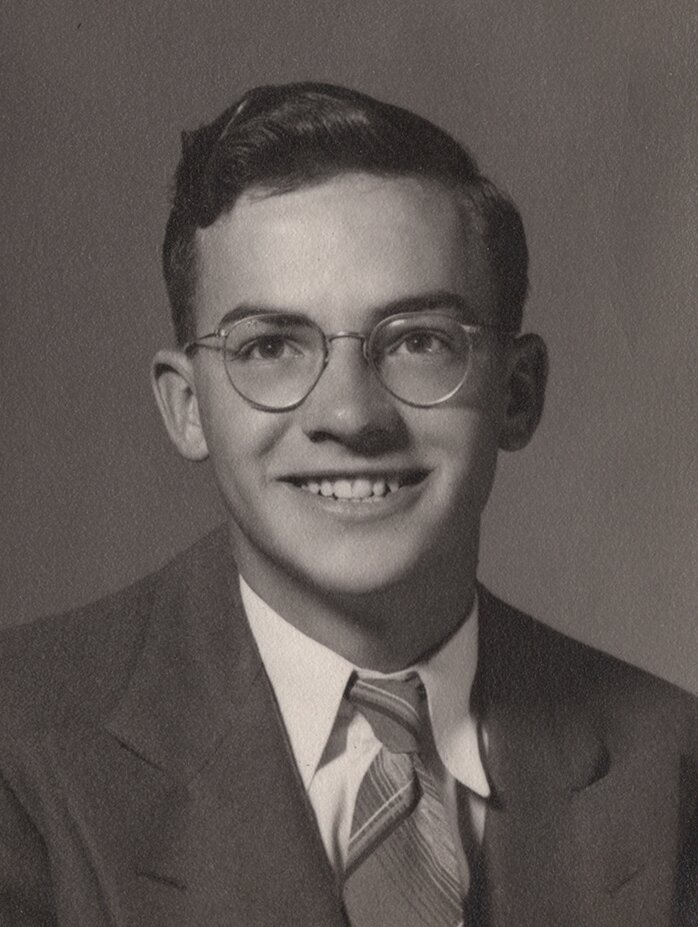 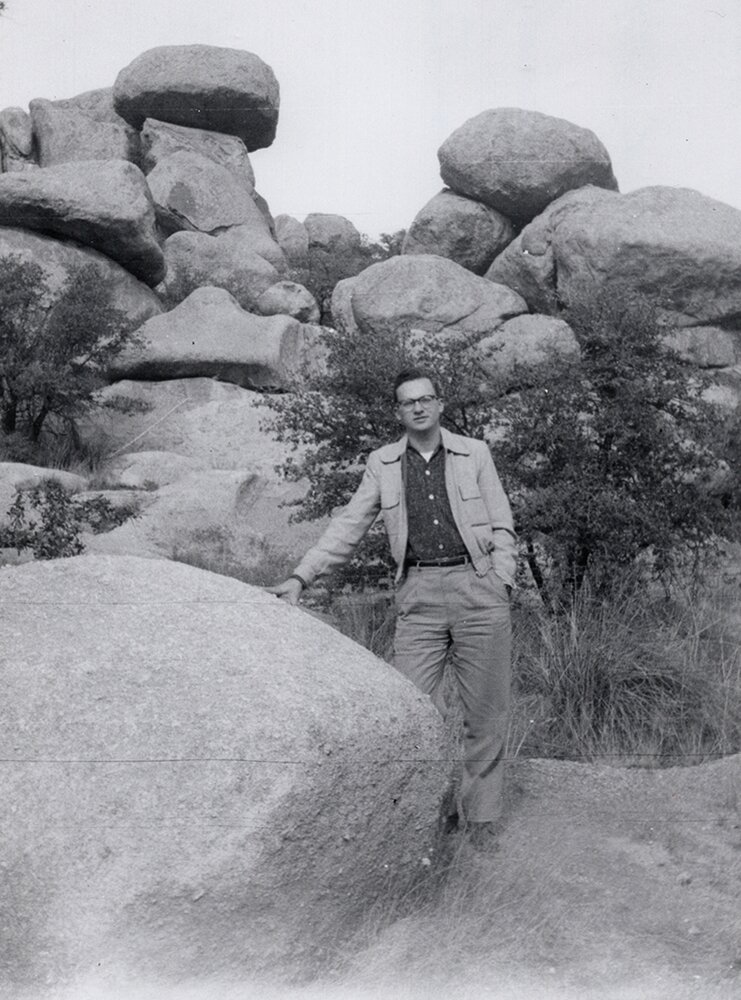 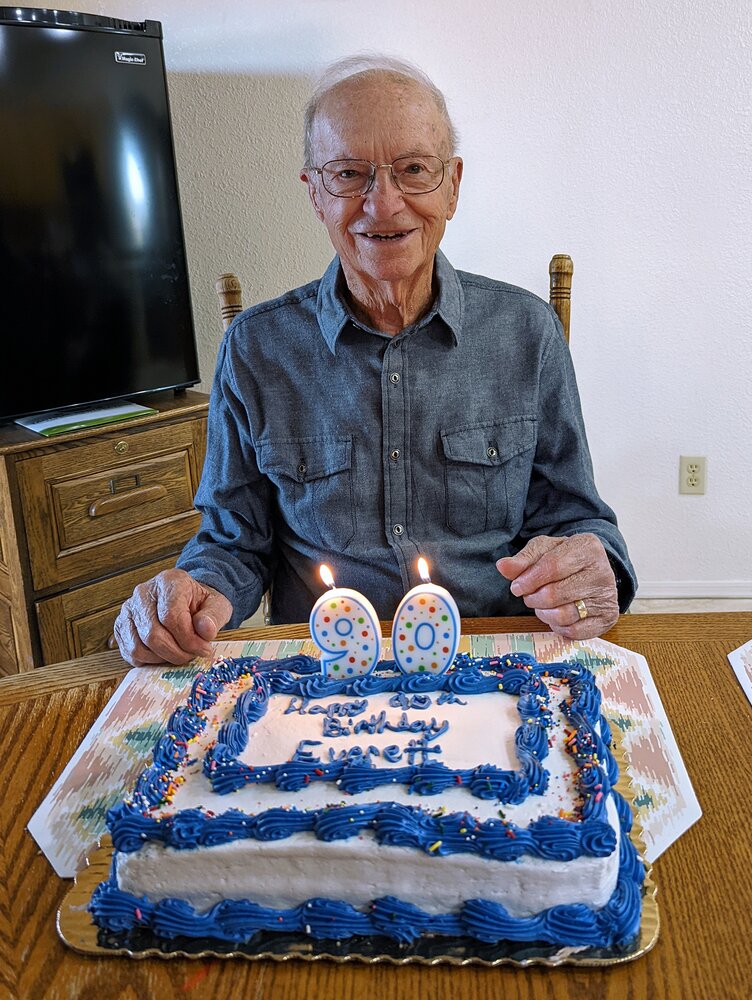 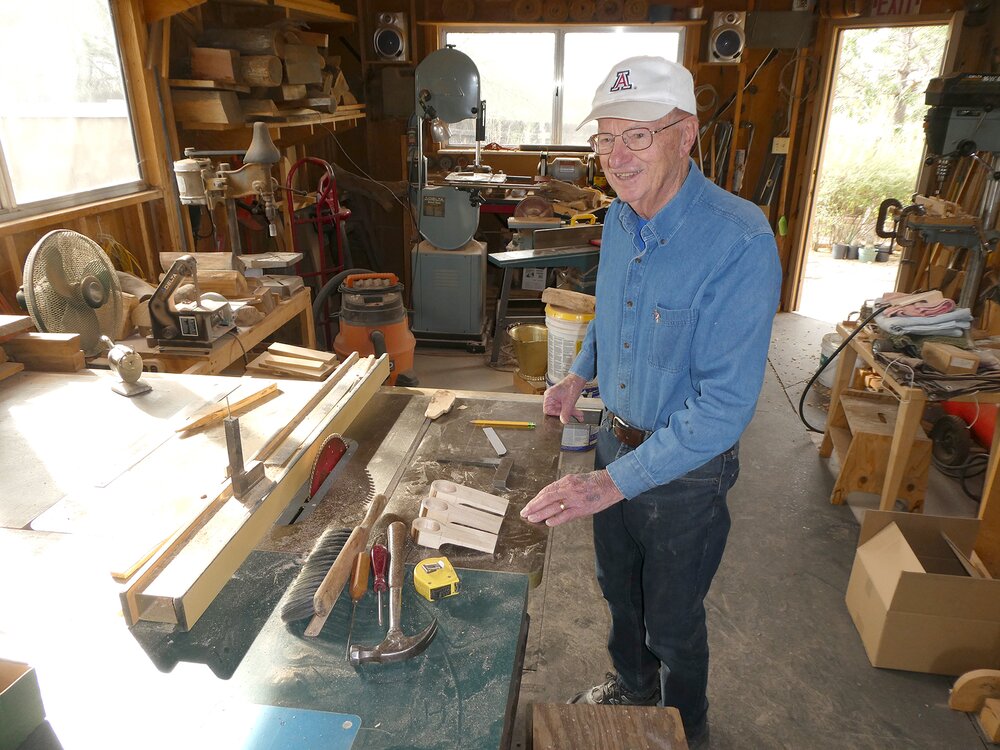 Everett Lee Thurston, 90, went home to be with his Lord Jesus on Oct. 29, 2022. He was born to Everett C. and Irene Jennings Thurston. on Nov. 15, 1931 in Randolph County, Indiana, where he was raised until the family moved to Tucson in 1943. He graduated from Amphitheater High School in 1949 and attended the University of Arizona, where he studied Civil Engineering. He served in the U.S. Army as a supply sergeant at Fort Ord, Calif. from 1952 to 1954. He was married to Jennalee Rittenhouse from 1953 to 1986, and together they had three children, Cynthia, Lee, and Wayne.

Everett enjoyed a long career in carpentry and construction. He worked for Cleveland Building Co. for more than 15 years, then joined his brother Bruce as a partner in Thurston Construction Co. Woodworking was a lifelong passion, and he enjoyed crafting furniture and other items. Everett demonstrated his faith in the Lord through service as a Deacon and teaching Sunday School at Del Norte Baptist Church. In 1988, he married Kathryn Mashburn. Their marriage was tragically cut short when Kathy died in a car accident in 1990. Everett found love again when he met Donna Plummer, and they were married in 1993. They enjoyed traveling, hobbies, spending time with family and being involved at Mountain View Baptist Church. Everett will be remembered for his steadfast faithfulness, wisdom and spirit. Everett was preceded in death by his parents, loving wife of 28 years, Donna, and great-grandson Cian Hays.

In lieu of flowers, donations may be made to Mountain View Baptist Church Missions Fund.

Share Your Memory of
Everett
Upload Your Memory View All Memories
Be the first to upload a memory!
Share A Memory