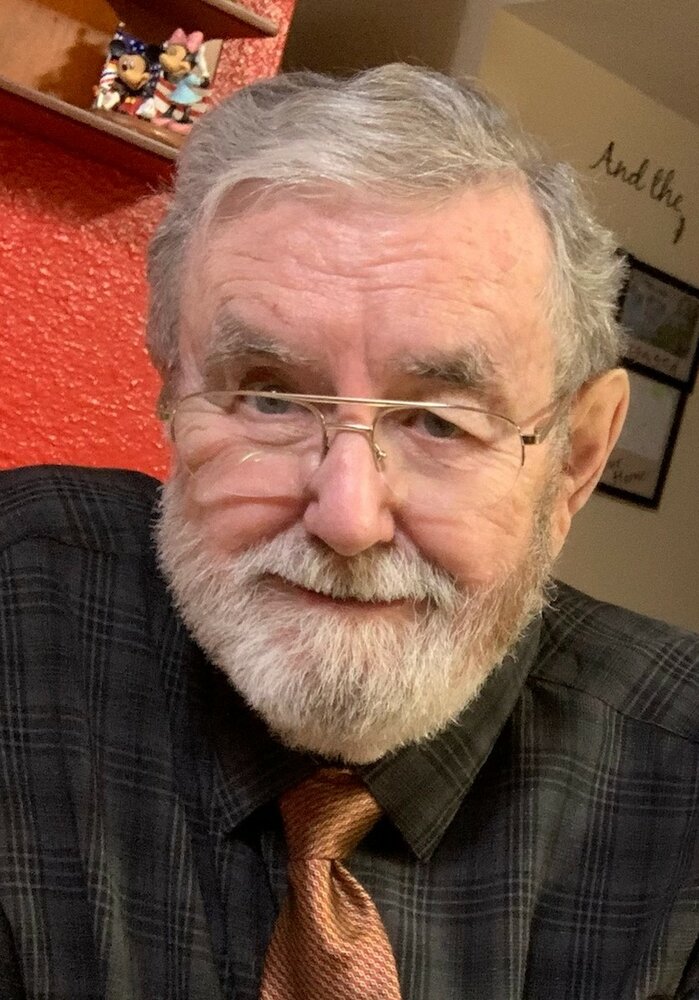 It is with profound sadness that we announce the passing of Richard P. Pittman, 78.  God wrapped Richard in His loving arms and took him home to Heaven the morning of November 26, 2022.

Richard was born in Charleston, South Carolina, on May 25, 1944.  When he was three months old, his family moved to Tucson, Arizona, where he graduated from Rincon High School and later, the University of Arizona (U of A).  He served in the Air Force as a sergeant from 1965-1968 and was promoted to Airman First Class in September 1967.  He spent most of his life in Tucson, except for a few short years when he worked as a draftsman in California, New York, and Florida.  Most of his workforce career was spent in insurance and real estate sales.

While attending the U of A, Richard met his future wife, Sharon.  They married in July of 1974 and were together forty-eight beautiful years.  Richard is survived by his devoted wife, Sharon; his loving sons, Christopher (Evelyn), Kevin (Cynthia), Jason (Cherie), and Sam; as well as his loving daughter, Rebecca (Thomas), whom he insisted he’d “special ordered with blonde hair and blue eyes”!  Richard loved his fourteen grandchildren and seven great-grandchildren with all his heart and being.  They brought him such joy and comfort!

He also leaves behind a sister, Betty; a brother, Harold (Patricia); and his loving nieces, nephews, and cousins.

Likewise, he is remembered by his lifelong friend, Ken Holm, whom Richard held in high regard and close to his heart.

Richard was predeceased by his parents, Ollie and Sarajohn Pittman; his grandson, Tyler Austin Pratt; his brother-in-law, Larry Jamison, and his cousin, Clint Hollomon.

No services are planned at this time, but a Celebration of Life will be scheduled later, where the Honor Guard will also pay tribute to his military service.

Although he leaves behind many aching hearts, we know he no longer suffers and can rest in peace.  May he now be our Guardian Angel, watching over us and walking beside us each day.  Until we meet again in Heaven, we will forever love you.

To send flowers to the family or plant a tree in memory of Richard Pittman, please visit Tribute Store

Share Your Memory of
Richard
Upload Your Memory View All Memories
Be the first to upload a memory!
Share A Memory
Send Flowers
Plant a Tree