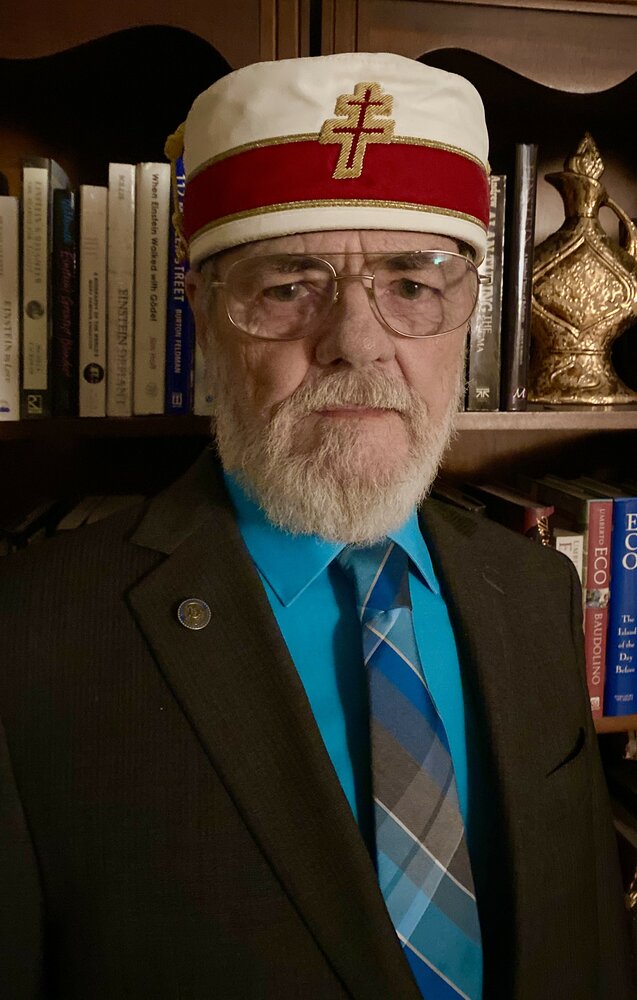 Rex Richard Hutchens passed away on December 17, 2022 at the age of 80 years. Rex is survived by his loving wife of 52 years, Cheryl; his children, Jonathan, Kimberley, grandson Michael; his brother Dwaine (Rose) Goodwin of Missouri and his sister Moria Zimbicki of California; and numerous nieces and nephews.

Rex lived an extraordinary life. Born in November 1942 in Glendale Oregon, Rex later lived in California, Oklahoma, Pakistan, Afghanistan, New York City, Pittsburgh and, for the last 53 years, in Tucson.  Upon graduating from Mendocino High School in California in 1961, Rex entered the military where he taught at the Army Information School in Oklahoma and began his academic career with night classes.  After discharge, Rex continued teaching at The American Schools in Karachi, Pakistan and Kabul, Afghanistan.  Rex graduated with a Bachelor’s Degree from the University of Pittsburgh.  His Master’s and Doctorate Degrees were completed at the University of Arizona.

For 50 years, Rex and his wife Cheryl owned and managed numerous real estate investments in the Tucson and Phoenix areas to which Rex brought his business acumen. When not engaged in Masonic activities, writing, teaching and business ventures, Rex was a motorcycle and sports car enthusiast with an affinity for Corvettes.

Rex never limited his quest for knowledge nor his willingness to share his knowledge. He was in his element when assisting others in increasing their knowledge and honing their communication skills. Rex was a voracious reader; his curiosity was near boundless. Having travelled to dozens of countries and having amassed a personal library of more than 25,000 non-fiction titles. Rex was, indeed, a Renaissance Man!

In 1982, Rex was drawn to Freemasonry.  In the ensuing forty years, he became a world-renowned Masonic leader, scholar, teacher, and author. Rex became a 33rd Degree Mason in 1989 and in 1995 received the Grand Cross, the highest honor which the Southern Jurisdiction reserved for the most exceptional and extraordinary services. Most recently, Rex was appointed Deputy of the Supreme Council for Arizona.  He truly experienced one of the most amazing Masonic journeys in the history of Freemasonry.

Rex forever enjoyed engaging with his many friends. He always welcomed a game of chess with friend Tim Allen. His adventures included trips to Panama and Peru with friend Randy Stern and a trip to Prague with friend, Peter Reardon.

Since 2019 Rex’s passion was designing and creating a unique library at the Scottish Rite Cathedral in Tucson with fellow Mason, co-designer and good friend, Bob Kille. Bob will lead the effort to move Rex’s vision for the library to fruition.

A celebration of Rex’s life will be held at the Scottish Rite Cathedral,160 S. Scott Avenue, Tucson on Sunday, January 22nd at 1pm. Rex’s family extends an invitation to all whose lives Rex has touched, whether within Freemasonry or the community.

Donations in Rex’s memory may be made to the Tucson Scottish Rite Cathedral Foundation toward completion of his beloved library.

Share Your Memory of
Rex
Upload Your Memory View All Memories
Be the first to upload a memory!
Share A Memory