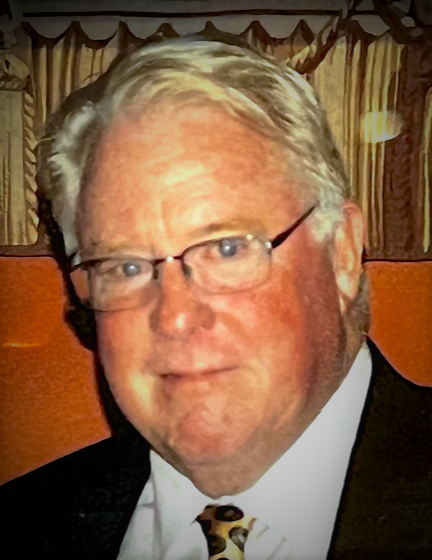 Michael "Mic" Williams, of Tucson, Arizona, and Boston, Massachusetts, passed away peacefully on January 21, 2023, at his home in Tucson, Arizona. He was born in Phoenix, Arizona, on May 10, 1945, to the late Arizona Governor Jack Williams and Vera May Williams. Mic attended high school at The Army Navy Academy in Carlsbad, CA, where he also worked and enjoyed his summers as a camp counselor teaching water skiing and surfing. He attended the University of Arizona graduating with a bachelor's degree in marketing. Mic was a loyal brother of the Sigma Chi Fraternity where he made many life long friends and accumulated a remarkable assortment of experiences and stories.

Mic began his professional career as a commercial real estate broker with Coldwell Banker Commercial Real Estate brokerage in San Diego. He then became the manager of the office in Tucson, AZ, where he was a civic leader involved in the United Way, Boy Scouts of America, the Tucson Airport Board, and the Marshall Foundation Board at the University of Arizona. During this time, Mic and his partner bought the Umpire Ranch in Sonoita, AZ, where they raised cattle and had "more fun than you could stand" as he liked to say. From this experience came his love of cowboy poetry which he could recite to the enjoyment of many. Mic became a member of the Mountain Oyster Club of Tucson and enjoyed riding with Los Charros Desierto and The G Lazy T boys in Wyoming. Mic then moved to New York City to manage the Coldwell Banker office there and in New Jersey. He followed this experience by joining Landauer Real Estate Management of London in New York. After meeting his wife, Jeanne, Mic moved to Boston where he became the Founder and President of the Angel investment company, Boston Harbor Angels, where his natural curiosity was satisfied by new discoveries, ideas and coaching alongside his many members and friends.

Mic was an avid supporter of creative entrepreneurs and new business ideas, a cowboy poet, a lover of horses, riding, and the American West. He was a man's man in all respects from the office to around the campfire. He found joy on the trail and sitting around the campfire with friends, telling stories and reciting cowboy poetry under the western sky. He was a terrific handball player, and a skier and surfer who loved the oceans and lakes from California to Maine. He was a world traveler with his wife, and always adventurous. Mic was the best friend you could find anywhere. He was a wonderful husband, and a loving father to his children, step children and step grandchildren.

In lieu of flowers, donations can be made in his name to pancreatic cancer research at the Departments of Gastrointestinal Oncology at the Arizona Cancer Center or Massachusetts General Hospital.

Share Your Memory of
Michael
Upload Your Memory View All Memories
Be the first to upload a memory!
Share A Memory