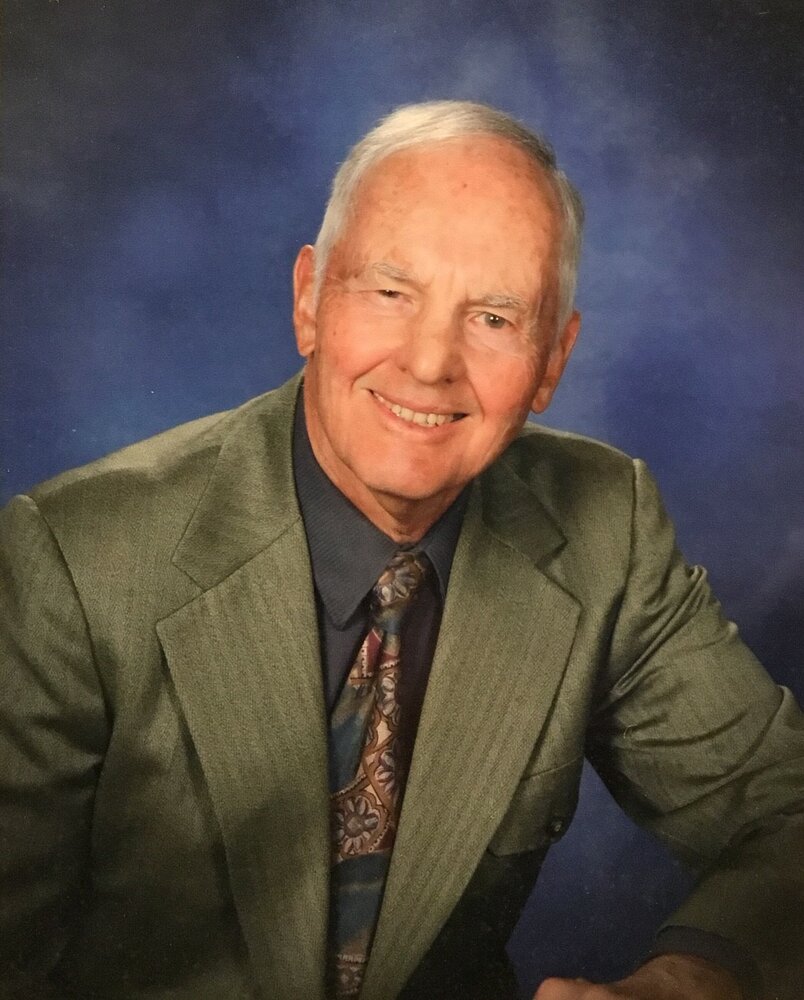 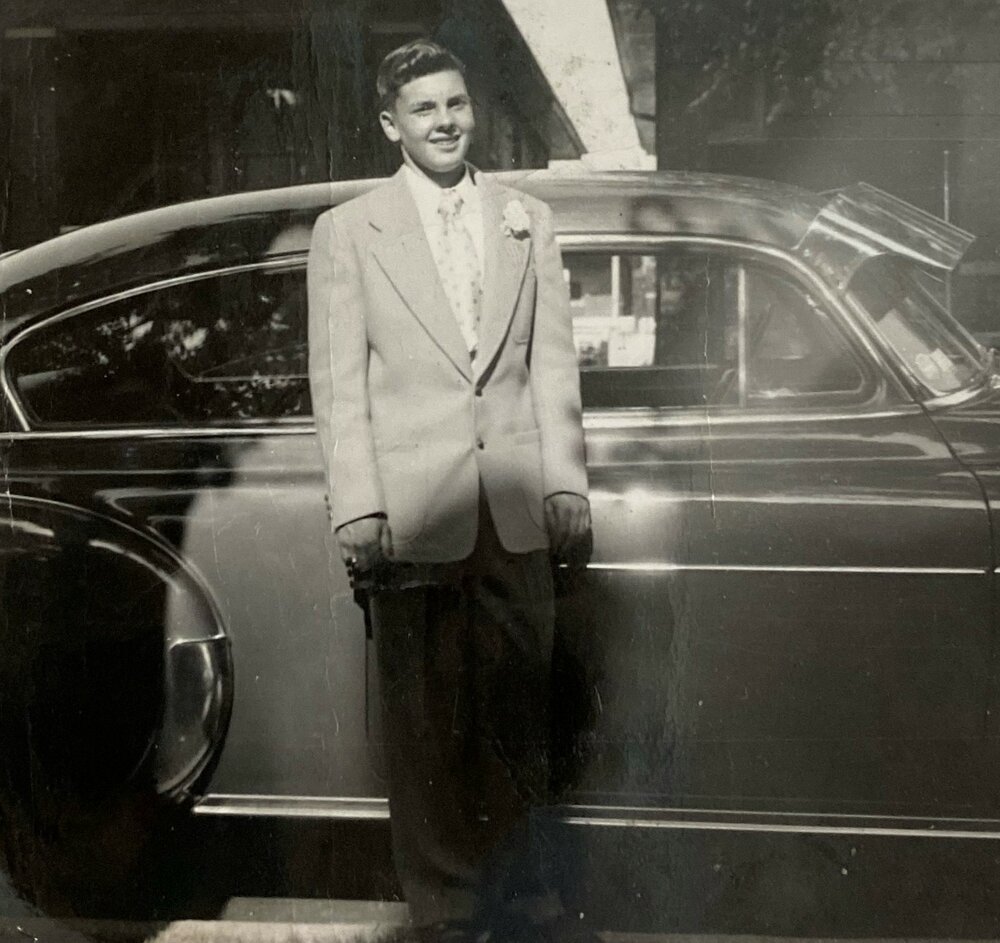 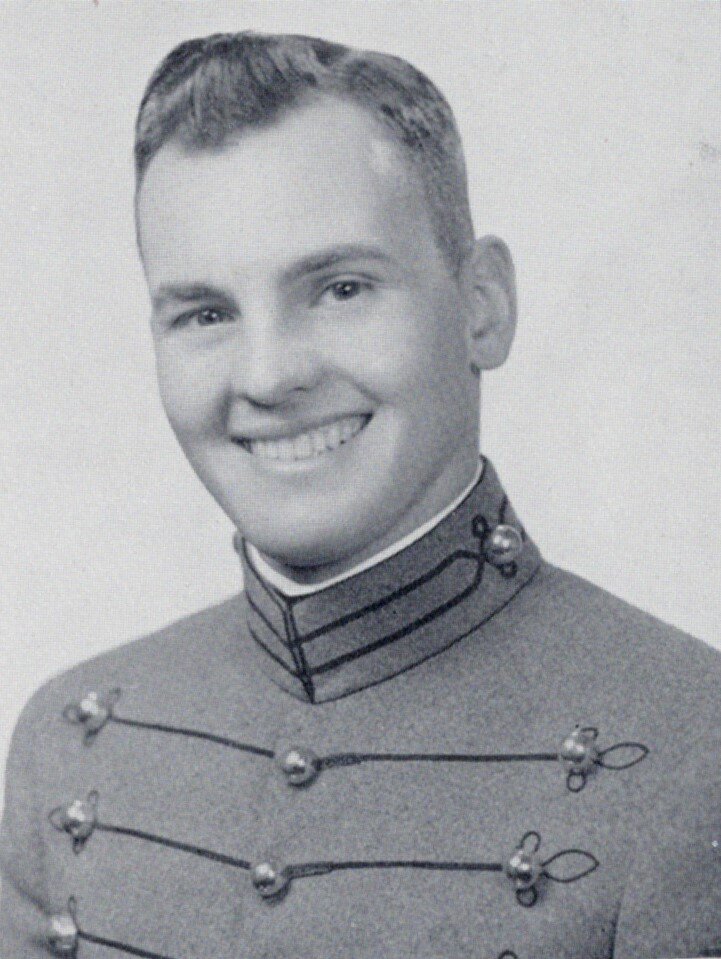 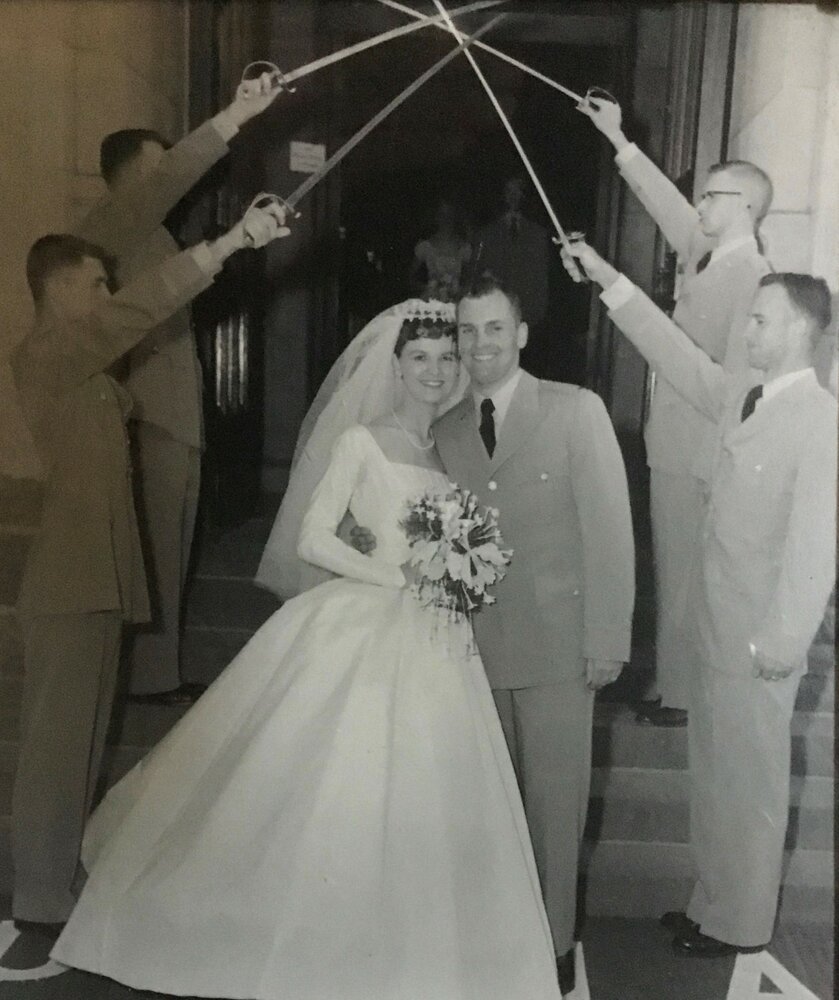 Malcolm M. Duffek, 87, passed away peacefully on January 16, 2023, in Tucson, Arizona, in the company of his daughter, Kim, and son, Bryant.  Mal was born in Chicago, Illinois, the only son of Henry and Irene Duffek.  He graduated from high school at Morgan Park Military Academy in 1953, and that fall attended the United States Military Academy at West Point, New York, graduating in the class of 1957.  He was married to his life-long love, “Nan”, at Cadet Chapel on the day of graduation.

After serving in the Army, most memorably in Hawaii, he moved his young family back to Chicago to help with his father’s business.  In 1983, he sold Southwest Auto Parts and started Color Microimaging in Colorado Springs, Colorado.  He and Nan retired to Tucson, Arizona in 2002 to be closer to their family.

Mal loved people.  He easily engaged in conversation with almost anyone.  He made many friends with his honesty and willingness to be present.  Those who knew him longest cherished his friendship and well-curated jokes which shared in person or via email to keep in contact with those he cared about most.

﻿For fun, Mal’s love of flying led him to pursue his pilot’s license, through commercial certification, in the 1970’s.  An avid golfer, he approached the game with self-depreciating humor and, as in life, chose companionship over competition.

Mal was preceded in death by his beloved wife of over 60 years, Frances (Nan) Duffek, and his much-loved parents.  He is survived by his two children, daughter-in-law, three grandchildren, and other family members and friends.

A memorial service for Malcolm and Frances is scheduled on Saturday, February 18, 2023, 2:30 PM, at Northminster Presbyterian Church, 2450 E. Ft. Lowell Rd, Tucson, AZ, 85719, where Malcolm was a member and regular attendee.  Streaming arrangements are being determined.

To send flowers to the family or plant a tree in memory of Malcolm Duffek, please visit Tribute Store

Share Your Memory of
Malcolm
Upload Your Memory View All Memories
Be the first to upload a memory!
Share A Memory
Send Flowers
Plant a Tree